In a statement supplied to Fox News, the agency confirmed that is working together with Twitter to ensure the former president’s tweets are preserved for the historical record.

Social media companies permanently banned Trump from their platforms earlier this year, accusing him of encouraging violence and inciting an insurrection against the U.S. government.

NARA has worked closely with Twitter and other social media platforms for years.

All Trump Tweets Have Been Transferred To NARA

A NARA spokesperson told Fox News that the agency “intends to provide public access to all captured and preserved Presidential Record social media, including any blocked or deleted Tweets that have been transferred to us.”

“NARA works closely with Twitter and other social media platforms to maintain archived social accounts from each presidential administration, but ultimately the platform owners can decline to host these accounts.”

The agency noted that it “preserves platform independent copies of social media records and is working to make that content available to the public.”

Twitter confirmed that it is working with NARA and preserving records “in accordance with appropriate law,” but noted that Trump’s account will not be reactivated.

“Given that we permanently suspended @realDonaldTrump, the content from the account will not appear on Twitter as it did previously or as archived administration accounts do currently, regardless of how NARA decides to display the data it has preserved,” a spokesperson said.

“Administration accounts that are archived on the service are accounts that were not in violation of the Twitter Rules,” they added. 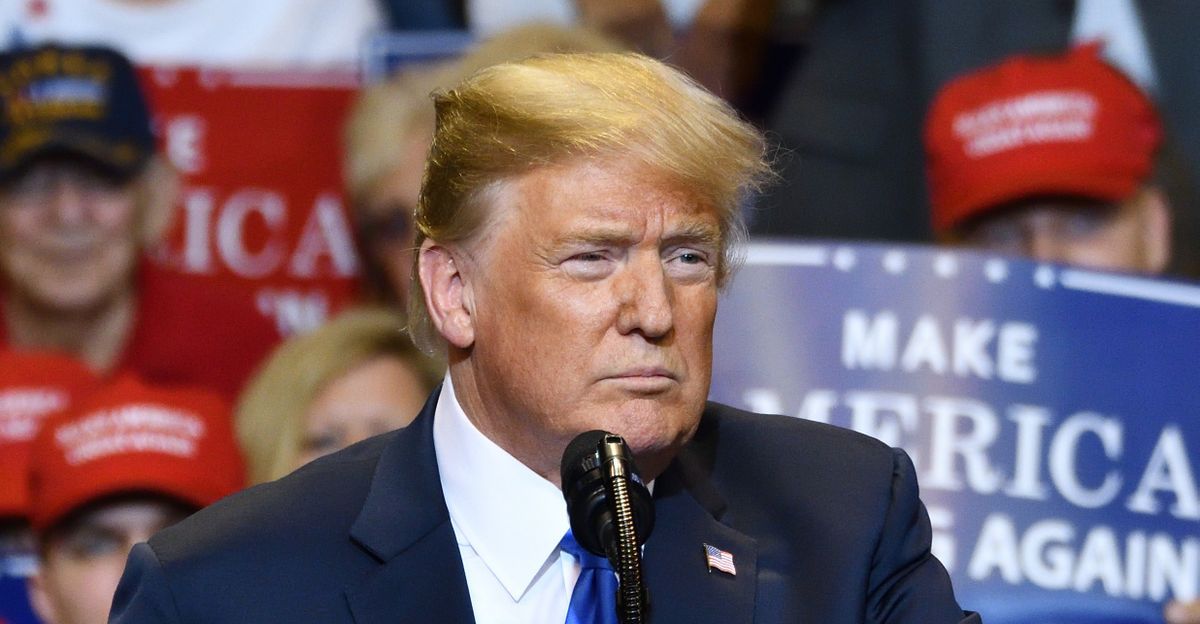 Twitter’s decision to permanently ban Trump was met with strong backlash. Conservative politicians, activists and media figures accused the platform of infringing upon freedom of speech.

Most Democrats and liberal-leaning activists supported the move, but there were some exceptions. Most recently, Independent Vermont Sen. Bernie Sanders expressed opposition to the ban.

As The Inquisitr reported, Sanders said in an interview that he disagrees with Trump politically and considers him a “xenophobe,” but argued that the decision to ban him set a dangerous precedent.

Trump To Launch His Own Platform

Since being banned from social media, Trump has used the Office of the Former President to release statements, communicate with supporters and political opponents alike, but that doesn’t mean he won’t return to the world wide web.

As CNN reported, Trump’s adviser Jason Miller recently revealed that the former president is working on his own platform. According to Miller the platform will “redefine the game” and Trump expects to attract tens of millions of users.

Exhaustion symptoms: 5 signs you are exhausted and not just tired

- April 21, 2021
0
EXHAUSTION is different from being tired. Here are five signs you are exhausted rather than tired. Daily Express :: Health Feed

- April 21, 2021
0
ELVIS PRESLEY's movie biopic, directed by Baz Luhrmann, has been working with Graceland to ensure accuracy in the 2022 movie starring Austin Butler and...

Wisconsin shooting: ‘Active shooter’ on the loose at Mayfair Mall –...

Bella Thorne Squats Down In The Snow In Semi-Sheer Lingerie