Despite their successful acquisition of Rajon Rondo from the Atlanta Hawks before the 2021 trade deadline, the Los Angeles Clippers are still expected to actively pursue a starting-caliber point guard in the 2021 offseason. Rondo may still be capable of summoning “Playoff Rondo,” but he’s clearly not the long-term answer to the Clippers’ backcourt problem.

When the 2020-21 NBA season is officially over, the Clippers are expected to target a floor general who still has plenty of productive years left in his career and would complement their superstar duo of Paul George and Kawhi Leonard. 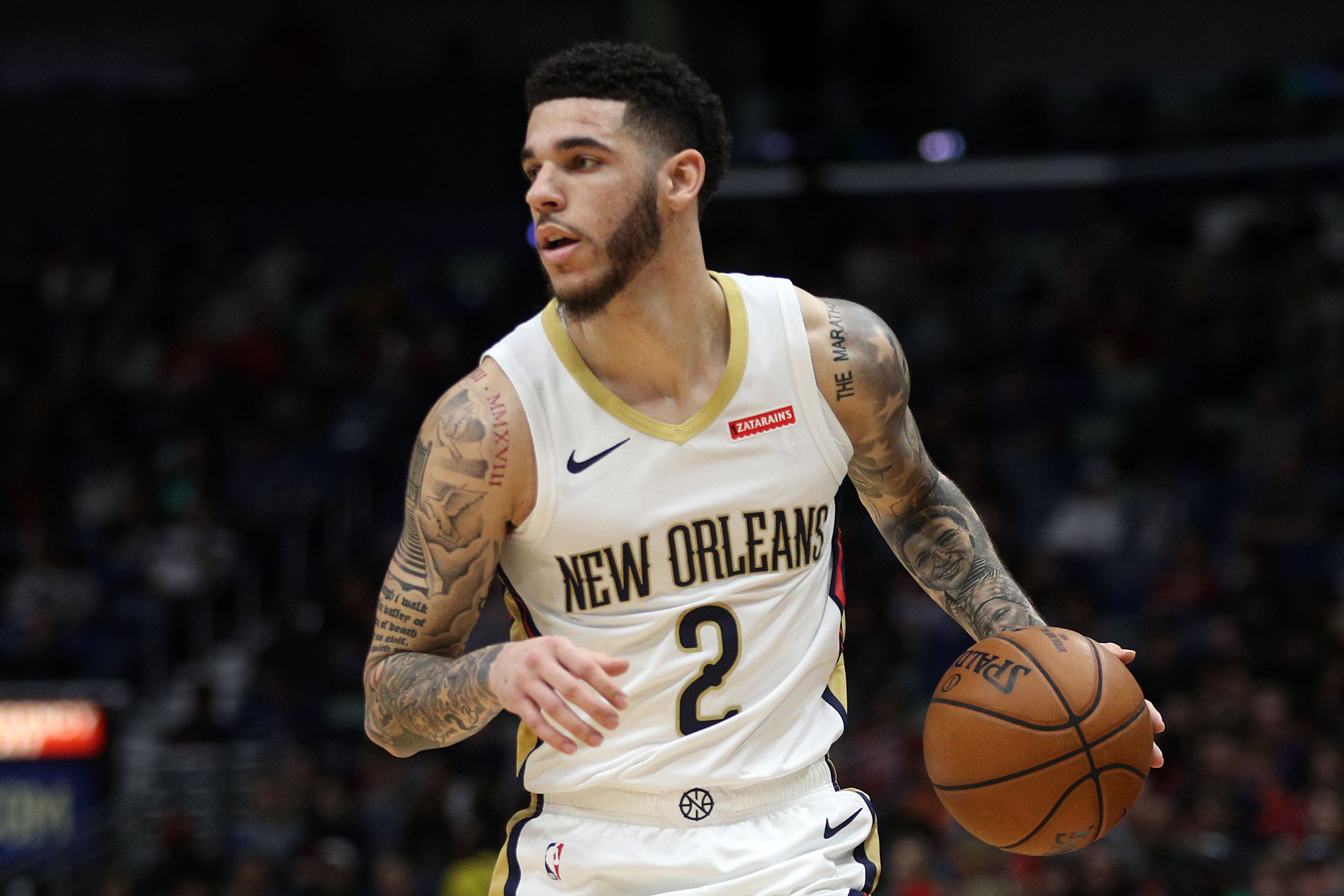 According to Vincent Frank of Sportsnaut, one of the players that the Clippers could target in the 2021 offseason is former No. 2 pick Lonzo Ball of the New Orleans Pelicans. The Pelicans may have failed to find a trade partner for Ball before the 2021 trade deadline, but his departure from New Orleans seems inevitable. Ball is set to become a restricted free agent this summer.

Though the only thing that they need to do to bring him back is to match offers from other teams, the Pelicans may not be willing to pay the $ 20 million per season that Ball is planning to demand in 2021 free agency.

However, instead of letting him walk away as a free agent without getting anything in return, ESPN‘s Brian Windhorst and Andrew Lopez revealed that the Pelicans could try to extract some valuable assets for Ball by engaging in a sign-and-trade deal this summer.

“Some executives came away from those talks with the belief that Ball might be available in a sign-and-trade in the offseason as a restricted free agent.”

In his article, Frank came up with a sign-and-trade idea that would enable the Clippers to acquire Ball from the Pelicans in the 2021 free agency. In the proposed trade scenario, the Clippers would send Marcus Morris, Terance Mann, and two future second-round picks to the Pelicans in exchange for Ball.

Trading a solid three-and-D wingman like Morris would be a tough decision for the Clippers, but it would be worth it if it means acquiring a promising point guard like Ball. The successful acquisition of Ball would immediately address the Clippers’ backcourt problem. He wouldn’t only give them a pass-first floor general, but also a reliable scoring option, rebounder, perimeter defender, and floor-spacer.

Will Lonzo Ball Agree To A Sign-And-Trade To Clippers?

Before the Clippers and the Pelicans push through with the trade, they would first need to convince Ball to agree to a sign-and-trade deal. Though it’s still too early to talk about his impending free agency, it’s hard to see Ball passing on the opportunity to return to Los Angeles this summer.

Ball may have shown massive improvement with the Pelicans this season but unlike the Clippers, they are still far from being a legitimate title contender in the league. Returning to Los Angeles to join forces with Leonard and George would give Ball a realistic chance of contending for his first NBA championship title in the 2021-22 NBA season.

Venezuelans vote amid allegations of fraud against Nicolas Maduro

Why a full Olympic ban on Russia never had a chance