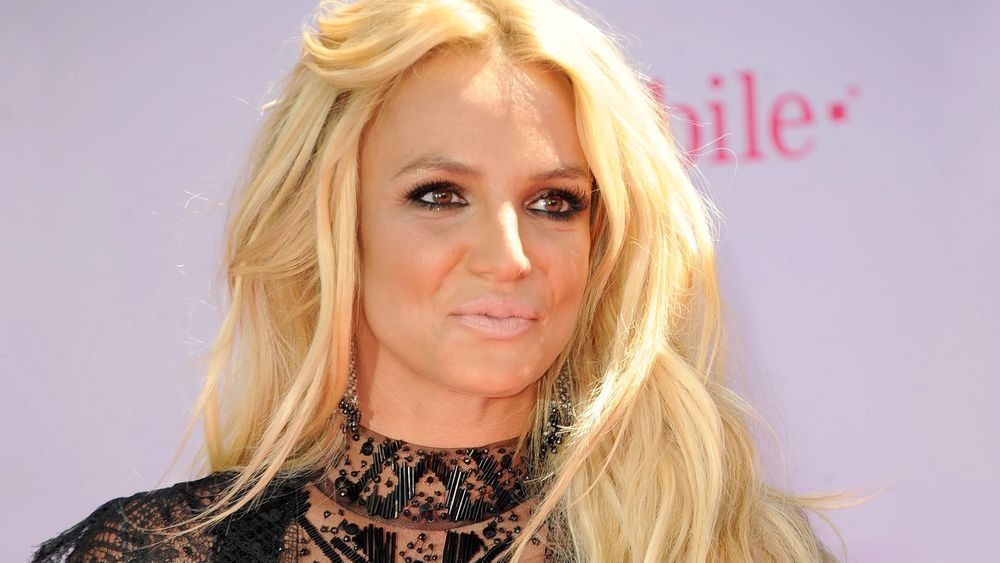 Britney Spears didn’t just lay in on the media in her scathing and headline-making Instagram post yesterday. The 39-year-old princess of pop was out for the paparazzi too, closing her lengthy caption with a big dig at the men and women who chase her around every time she leaves the house. Posting for her 29.6 million Instagram followers on Monday, the Grammy winner delivered another of her legendary home dance videos, and it was daggers out for the famous blonde. Check it out below.

Stop ‘Following Me Around’ 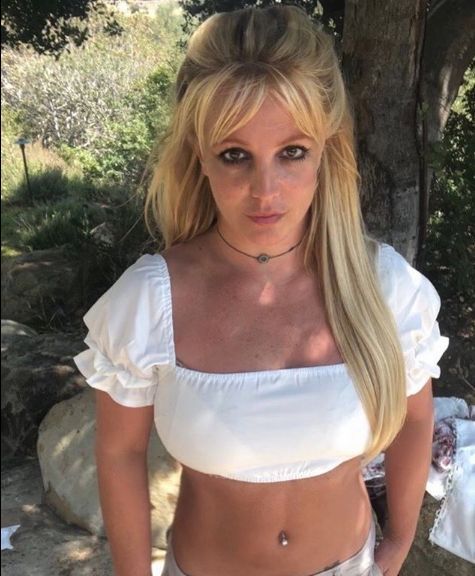 Scroll for the video. Britney, who made 2000s headlines for attacking the paparazzi physically, was doing it verbally here, albeit with the singer now far more stable than her rockier years. The “Toxic” hit-maker, sharing a mash-up of barefoot and skimpy shorts-clad dances from her L.A. home, showed off her famous figure, but this was about the caption.

Referencing documentary Framing Britney Spears, but not naming it, the star wrote: “So many documentaries about me this year with other people’s takes on my life … what can I say … I’m deeply flattered !!!!”

See The Video Below!

“These documentaries are so hypocritical … they criticize the media and then do the same thing 🤔🤔🤔?????” Spears added, then reminding her fans that despite “tough” times, she’s had “wayyyyyy more amazing times.”

“I think the world is more interested in the negative 🤷🏼‍♀️🤷🏼‍♀️🤷🏼‍♀️ !!!! I mean … isn’t this supposed to be a business and society about THE FUTURE 🤧🤧🤧 ???? Why highlight the most negative and traumatizing times in my life from forever ago ????”

See the paparazzi attack after the video.

Laying In On Paparazzi 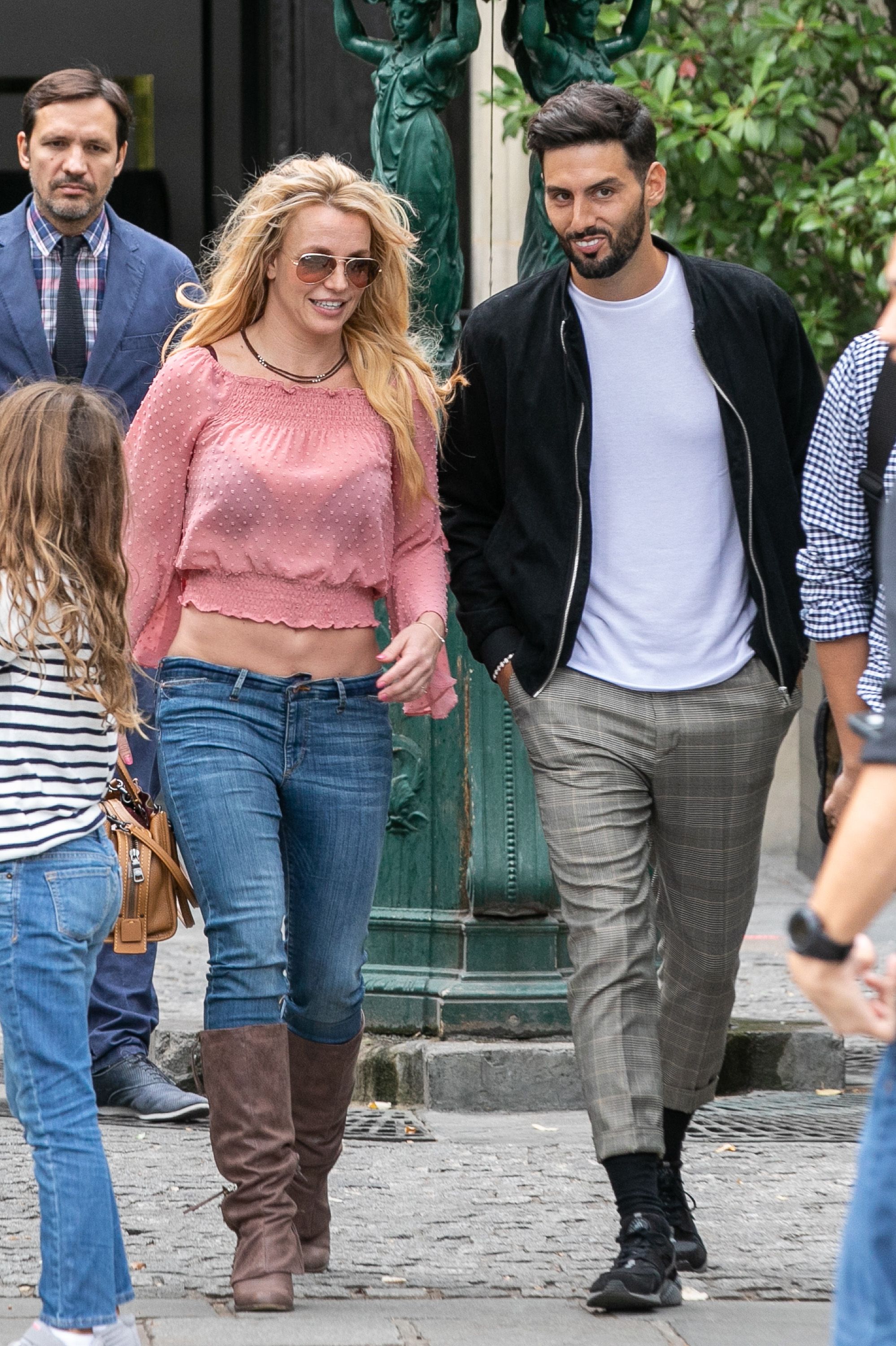 Britney, who rarely leaves her L.A. home and has only been photographed in public twice since the February release of Framing Britney Spears, has been chased by the cameras on each occasion. The first came as a Starbucks run with one of the singer’s sons and boyfriend Sam Asghari. The next came as a shopping spree in Malibu.

“This is my Instagram !!!! PSSSSS no paparazzi guy … I didn’t want you and your crew following me around !!!!” Britney closed. Scroll for more photos.

In late March, Britney made headlines for finally reacting to the docu drama. A 2 a.m. home dance session to Aerosmith came with the mom of two deeply shading the frenzy around her, also revealing that despite not having watched the docu, she had been left feeling “embarrassed” by how the media portrays her.

Britney was, last night, supported by her army of fans, ones now forming the #FreeBritney movement. The singer continues to battle 68-year-old dad Jamie Spears and will speak for the first time in court in June.

Oops! Google just revealed its next secret launch by mistake

- May 6, 2021
0
ISA AND other saving product demand has risen in recent weeks as the new tax year commenced. Savers appear to be favouring easy access...