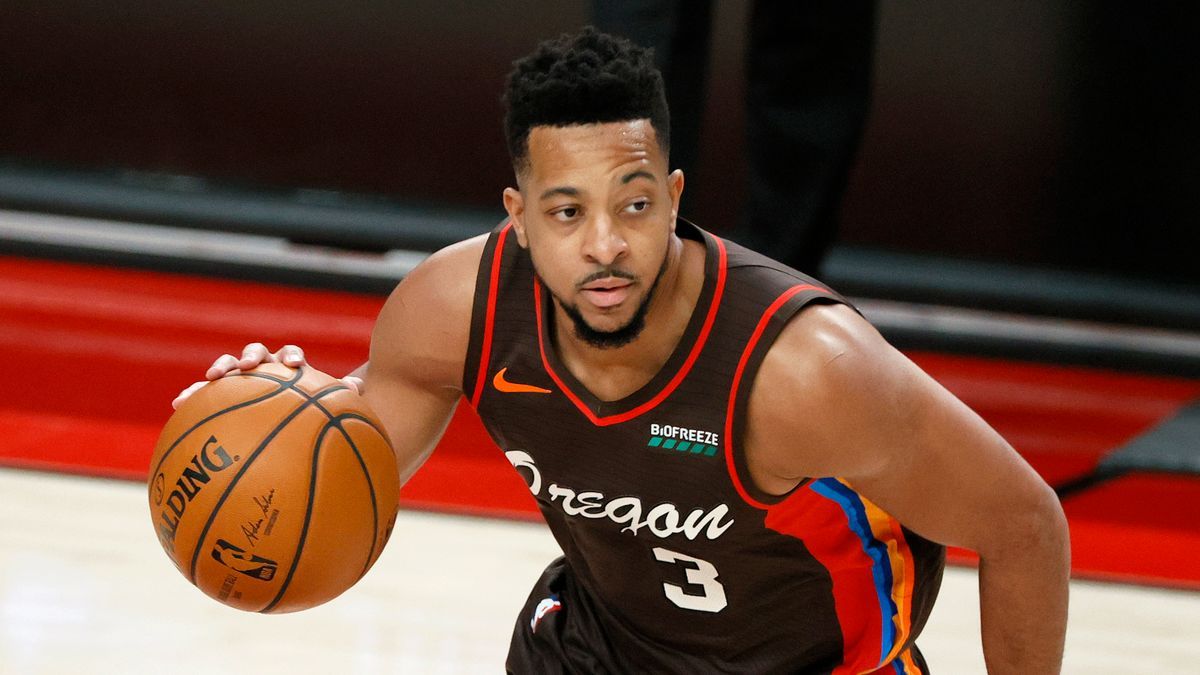 Portland Trail Blazers shooting guard CJ McCollum is one of the superstars who are expected to be available on the trade market in the 2021 offseason. The Trail Blazers may be currently focused on winning the NBA championship in the 2020-21 NBA season but if they suffer another early playoff exit this year, most think that they would finally consider breaking up their explosive backcourt duo of McCollum and Damian Lillard this summer.

If they would be forced to choose between their two superstar guards, the Trail Blazers are likely to keep Lillard and move on from McCollum. 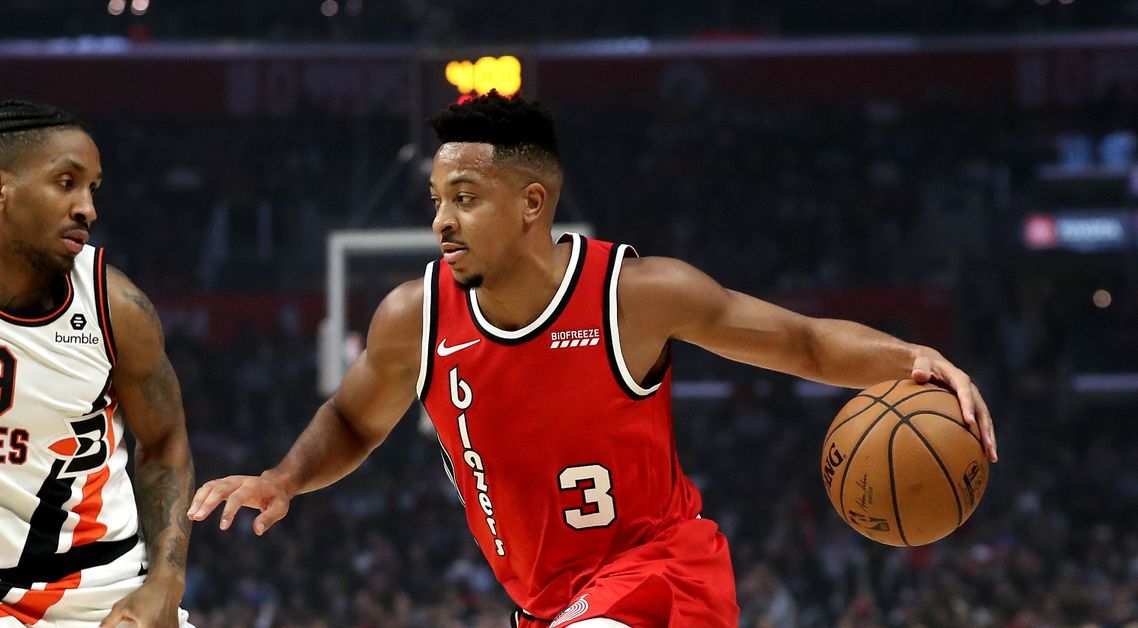 Once he becomes officially available on the trading block, several title contenders that are in dire need of a backcourt boost and additional star power are expected to express a strong interest in adding McCollum to their roster. One of the potential suitors for McCollum on their trade market this summer is the Los Angeles Clippers. In a recent article, Lee Tran of Fadeaway World included McCollum on the list of five best targets for the Clippers in the 2021 offseason. Bringing McCollum to Los Angeles won’t be easy and would certainly require the Clippers to pay the king’s ransom. As Tran noted, the Clippers would need to give up a “fairly big package” in order to convince the Trail Blazers to send McCollum to Los Angeles in the 2021 offseason. In the proposed trade scenario, the Clippers would send a package that includes Marcus Morris, Luke Kennard, Ivica Zubac, Daniel Oturu, and a future second-round pick to the Trail Blazers in exchange for McCollum.

McCollum would undeniably be an incredible addition to the Clippers. His potential arrival in Los Angeles wouldn’t only make them a more dangerous team on the offensive end of the floor, but it would also address their need for another playmaker and shot creator on their roster. McCollum would give the Clippers a very reliable third scoring option behind Kawhi Leonard and Paul George, as well as a great ball-handler, playmaker, and floor-spacer.

This season, the 29-year-old shooting guard is averaging 23.2 points, 4.1 rebounds, 4.7 assists, and 1.0 steal while shooting 45.7 percent from the field and 39.7 percent from beyond the arc, per ESPN. If McCollum, Leonard, and George build good chemistry, the Clippers would form a “Big Three” that further strengthens their chances of fully dominating the Western Conference and capturing the Larry O’Brien Trophy next year.

Why The Trail Blazers Would Make The Trade

The proposed trade scenario would make a lot of sense for the Trail Blazers, especially if they no longer have faith in their explosive backcourt duo. By sending McCollum to Los Angeles, the Trail Blazers would acquire assets that would give them the option to rebuild or remain a competitive team in the Western Conference next season.

“Marcus Morris is here for salary purposes, but he is a veteran with a good reputation who could be a trade chip later on,” Tran wrote. “Luke Kennard and Ivica Zubac are both younger prospects who can be part of the rebuild. Daniel Oturu is a center who could potentially develop into a backup, and the future pick could help them select a productive player in the future. This is a solid deal for the Trail Blazers, especially if they decide to rebuild this offseason.”

Queen ‘totally in command’ of Royal Family – but ‘understands’ individual...