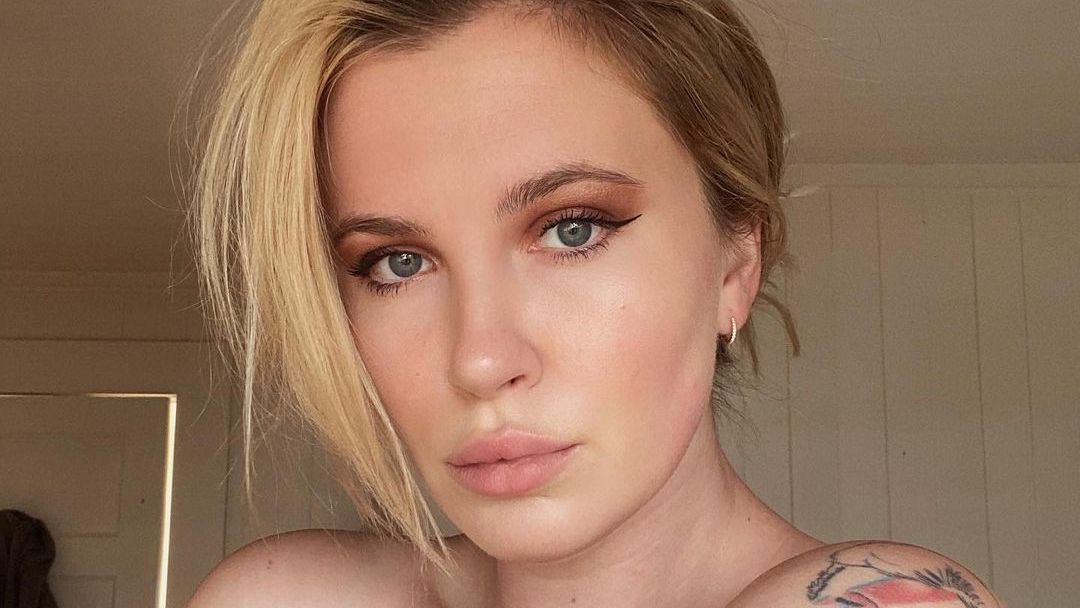 Ireland Baldwin is celebrating body positivity and freedom by showing off her femininity in summery swimwear and from her bathroom. The 25-year-old model and daughter to actor Alec Baldwin is an eating disorder survivor, with today bringing a fresh Instagram post as the blonde enjoyed not caring what other people think. Posting on Monday, Ireland shared two stunning photos in leopard-print bathing wear, and it was the thumbs-up from fans as her post went live. See the photo and caption below. 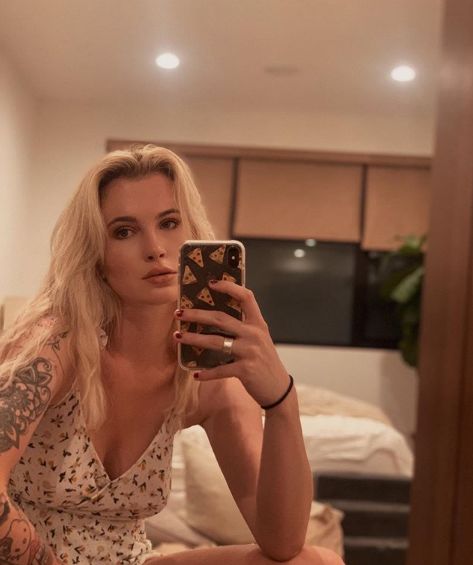 Scroll for the photos. Ireland, who last year celebrated six years free from anorexia or bulimia behaviors, was celebrating her gorgeous recovery curves, shot indoors and in a luxurious cream-marbled bathroom. Posing at the edge of a white bathtub, the star highlighted her 6’1” frame in a retro and plunging animal-print bikini, going fun with criss-cross waist bands and also flaunting her famous tattoos.

The confident smile in the opening shot turned direct gaze in the second, with a caption coming PSA style.

Wearing minimal makeup, the L.A. native took to her caption, telling fans: “Psa: it’s incredibly freeing to stop worrying about what others think of you and being imprisoned by constantly thinking of what you can do to make people like you!!”

“F em all,” a fan quickly replied, with another telling Ireland: “THANK U! for always being so empowering. i love u sm for that🤍.” The photos also racked up over 3,500 likes in just 17 minutes. See more shots after after the photos, seen here. 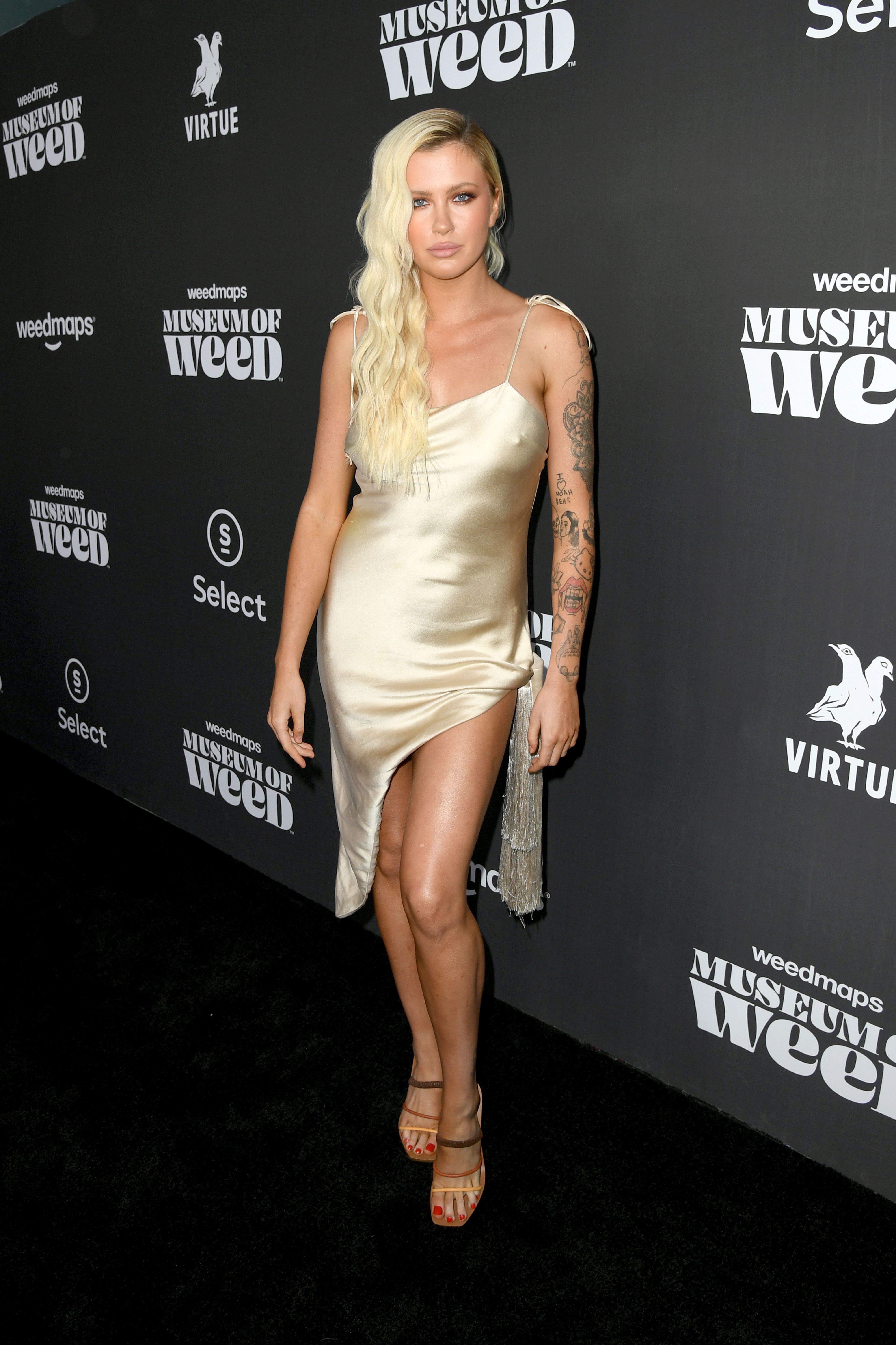 2020 marked Ireland making headlines as she celebrated a major milestone in her eating disorder recovery. Taking to social media, the model said: “Got a call from my old program yesterday… 6 years,” adding:

“Today marks six years that I have been free of anorexia and bulimia and all of my other food compulsion and eating disorders that I struggled through for many years.”

Ireland has first opened up about battling eating disorders in 2018, also reaching out to other sufferers. More photos below.

Fries Deprivation Wasn’t ‘Worth It’

Addressing fans, Ireland had revealed: “I battled with many eating disorders and body issues as a younger girl and it took me a long time to find self love and acceptance!”

“Trust me, all of that pain and destruction I inflicted on myself wasn’t worth it. Turning down so. Many. Sides. Of. Fries. Wasn’t worth it!!”

- May 10, 2021
0
ARTHRITIS symptoms usually include joint pain, inflammation and restricted movement. But there are 15 common signs of rheumatoid arthritis that you should never ignore....

WWE News: ‘Raw’ Superstar Comments On Speculation That He Might Be...