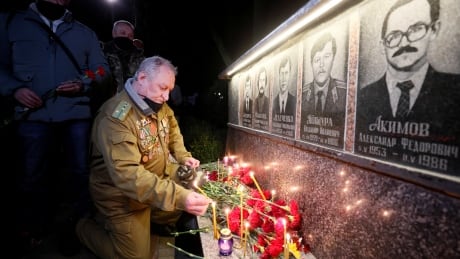 Russia has finally released its own film treatment of the Chornobyl nuclear disaster, a testament to the heroic deeds by those sent to ground zero during the catastrophe. But for many who were there in 1986 and risked their lives, the film triggers emotions they’d rather forget and unanswered questions 35 years later.

- May 6, 2021
0
MILLIONS are putting their online accounts and personal data at risk every day by making some simple errors with their passwords. Here's how to...