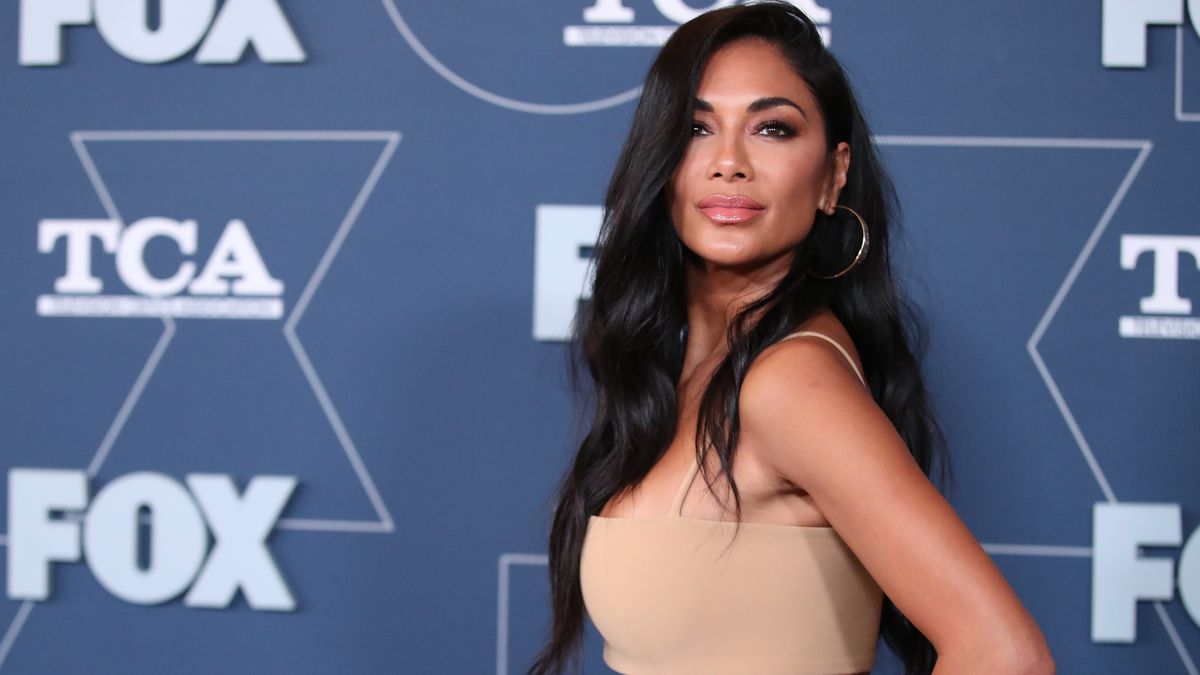 Pop star Nicole Scherzinger thrilled her 4.9 million Instagram followers  with her most recent share, a duo of snaps captured on a beach. Though Nicole didn’t include a geotag, the past several of her Instagram updates were taken while she was abroad in Hawaii, and the beachy setting of her latest post suggests she may still be in the scenic paradise.

Nicole was perched on a pristine sandy beach with the waves gently lapping against the shore, adding a serene vibe to the whole shot. The setting sun glistened on the water, casting a golden glow over the undulating waves, and the ocean stretched out to the horizon. 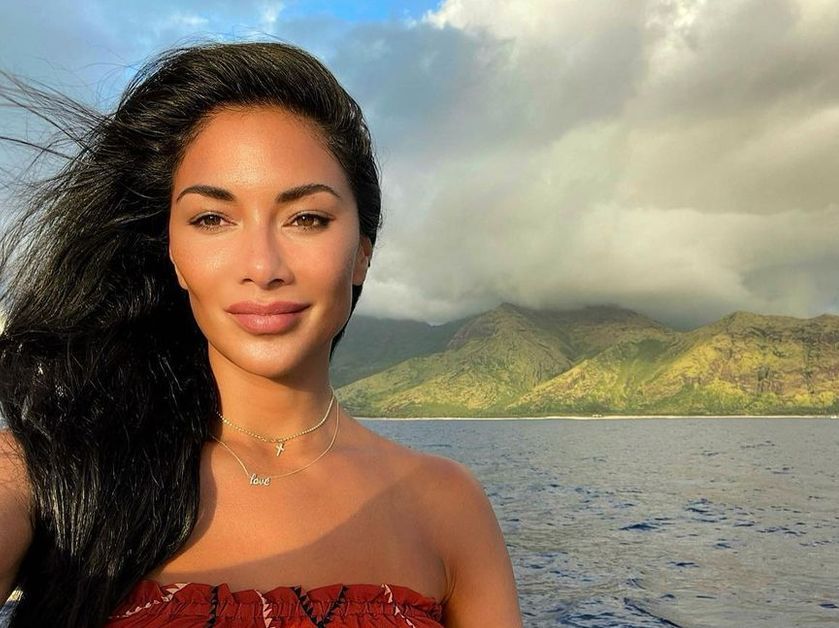 The garment had a simple oversized silhouette, the fabric draping over her fit figure. A large blue logo was positioned over her chest with the word “Mana” in the middle.

Nicole referenced the phrase on her sweatshirt in the caption that she paired with her post, explaining exactly what it meant and including a #manamonday hashtag.

Most of her lower body was cropped out of the image, but she appeared to be wearing either shorts or some type of swimwear bottoms, as her bronzed thigh was on display.

She didn’t look to be wearing much makeup, her natural beauty shining through as the photo was captured. Her long brunette locks tumbled down her chest and back in beachy waves with some major volume at the roots.

She rested the back of her hand on her knee, appearing to be in the middle of meditating while enjoying the peaceful views all around her. In the second image, she had her palm open and facing the sky, her gaze fixed on the something in the distance as the camera captured her breathtaking features in profile.

She had on a delicate necklace that was visible at her throat, but was otherwise unadorned, looking absolutely gorgeous in the duo of beach-front snaps.

Nicole’s fans absolutely loved the share, and the post racked up over 72,400 likes within just 15 hours of going live.

“Natural beauty. Looks so peaceful out there,” one fan wrote.

“So effortlessly stunning,” another follower chimed in.

“You are my inspiration,” a third commented.

Just a few days ago, as The Inquisitr reported, Nicole tantalized her audience with a short video clip captured at an incredible waterfall. She rocked a simple yet sexy bikini, and tossed her soaking wet hair as the water cascaded down the rocks behind her, making for a stunning scene.

Oops! Google just revealed its next secret launch by mistake

- May 6, 2021
0
ISA AND other saving product demand has risen in recent weeks as the new tax year commenced. Savers appear to be favouring easy access...

NYC doormen fired for failing to intervene in attack on Filipino...