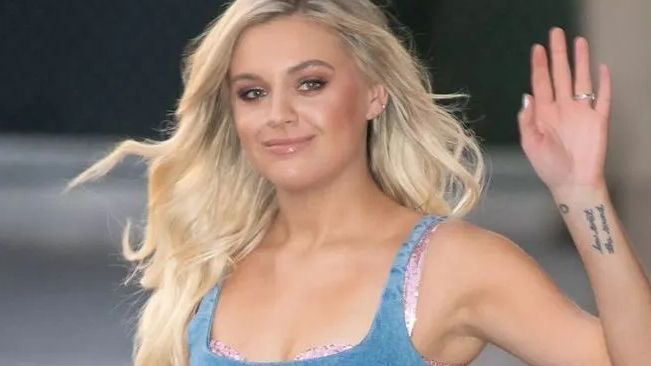 Kelsea Ballerini wasn’t above admitting she was 100% drunk while stunning in a strapless bikini for Cinco De Mayo. The 27-year-old country singer, whose hit tracks include “Hole In The Bottle,” today wowed her Instagram followers with gorgeous snapshots for the annual 5 May calendar date, with the “homecoming queen?” hit-maker calling the photos a “series of me drunk in Mexico.” Posting sun-drenched shots for her 2.3 million followers, the blonde quickly saw the in-jokes flying in. See why below.

‘A Series Of Me Drunk’ 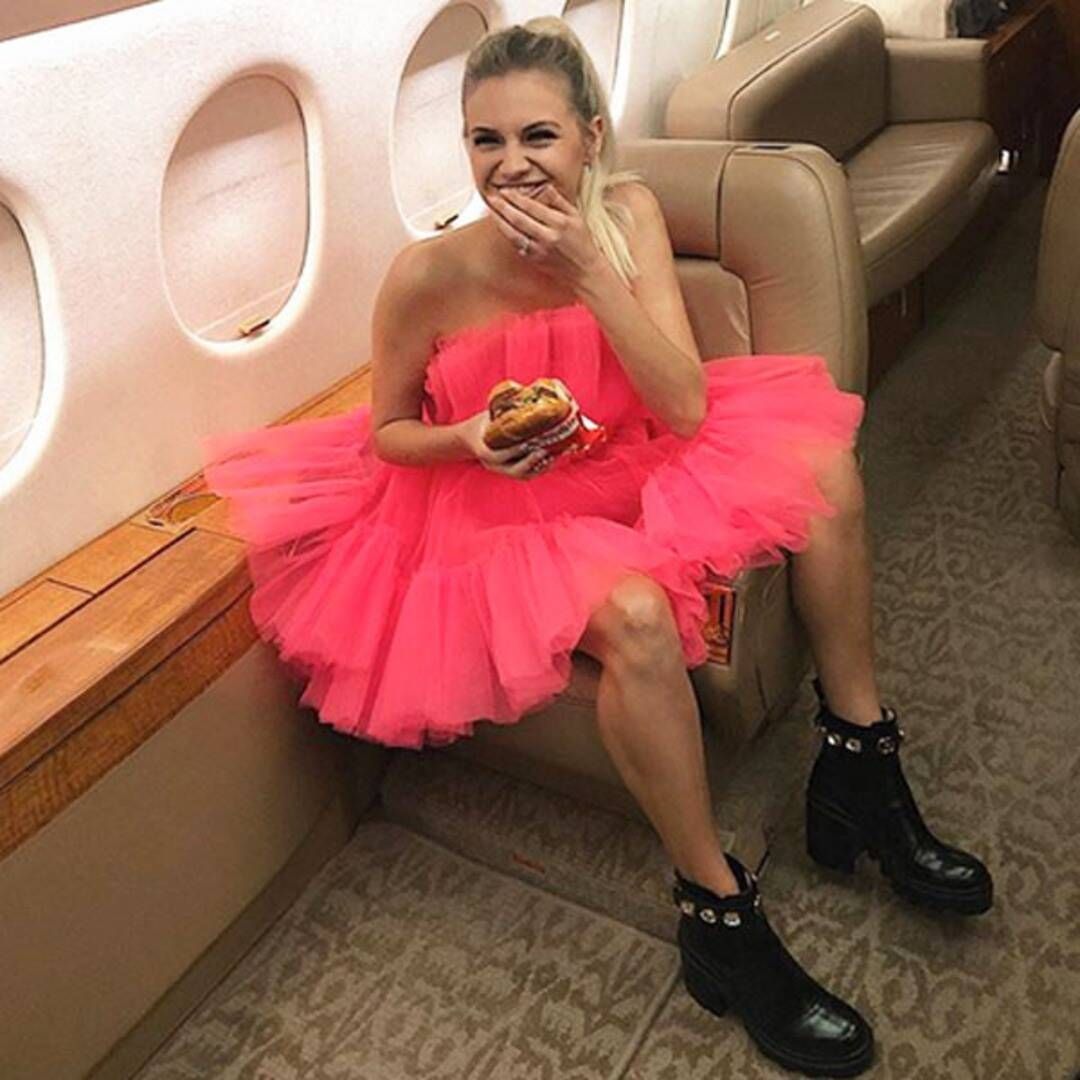 Scroll for the photos. Kelsea, who has been honest throughout the pandemic and even called her dates at Chick-Fil-A a “weekly” date last year, opened with a blissful lawn shot while backed by a hammock as she bronzed herself. The Tennessee native, lying back while in a tiny strapless brown bikini, showed off her gorgeous figure and love of the outdoors, soaking up the Vitamin D, then sharing an indoor masked selfie.

See The Stunning Photos Below!

Also including a dinner shot in a gorgeous glittery dress, the rising hit-maker took to her caption with a bit of a confess. “Happy cinco de mayo,” she wrote, adding: “Here is a series of me drunk in Mexico.”

Fans don’t care how much alcohol is in Kelsea’s system, although they more than welcomed the caption. Leading the way is a comment clearly referencing the star’s “Hole In The Bottle” track, with the fan writing: “There was a hole in the bottle of tequila 🍹.” Swipe below for the full gallery – scroll for her McDonald’s socks.

Quick to leave a like was 30-year-old actress and sister to Britney Spears, Jamie Lynn. The post doesn’t come as the first alcohol mention from Ballerini, who made 2020 headlines for posing with a glass of wine from her bed and rocking super-cute McDonald’s socks, seen below.

As to the lagoon photo in today’s batch, it may well have seen the same setting as manifested recently on Earth Day. Kelsea had posted in a tangerine two-piece and from waters as she thanked Mother Earth with a poem-come-song. 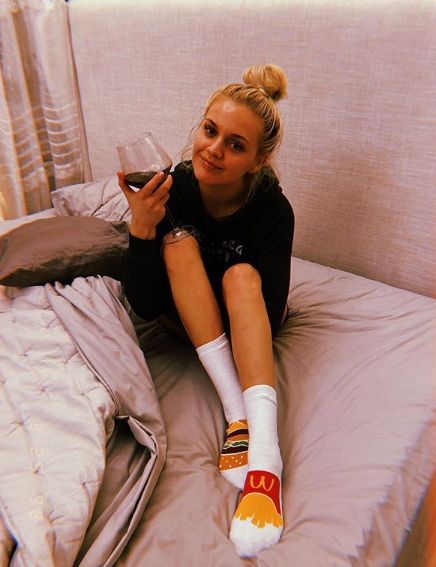 Kelsea continues to make headlines for her music, with 2021 seeing her majorly in the news as she filled in forThe Voice judge Kelly Clarkson during her March-commenced time off sick. Kelsea even told contestants to “pretend” she was Kelly, and Clarkson sent her the thumbs-up.

England must avoid Iceland repeat vs Scotland – only one Scot gets into England’s...

The Beatles: Paul McCartney was arrested and went to Japanese prison after drug charge