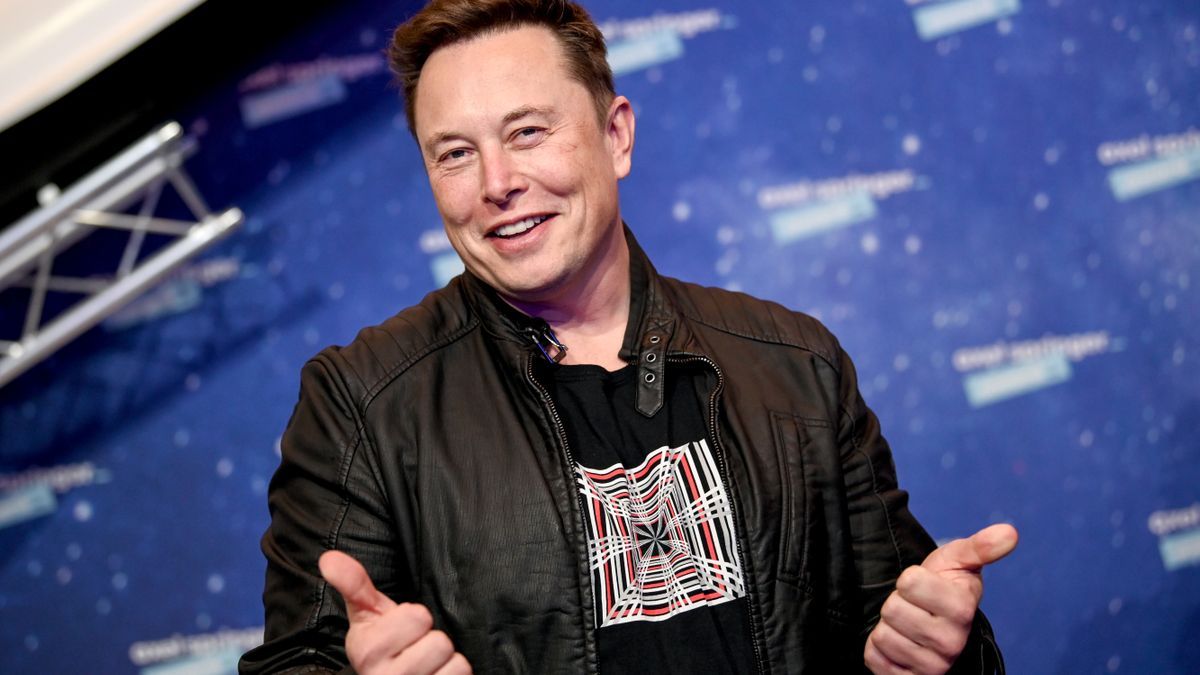 The South-African Tesla and SpaceX executive Elon Musk promised that the space company would launch history’s first ever mission funded entirely by cryptocurrency, according to a press release.

Musk, with a penchant for online memes and internet-tech culture, announced that the mission would be solely financed through Dogecoin—a cryptocurrency originally created as a joke by two software engineers, and that uses the famous ‘Doge’ meme as its mascot and namesake. 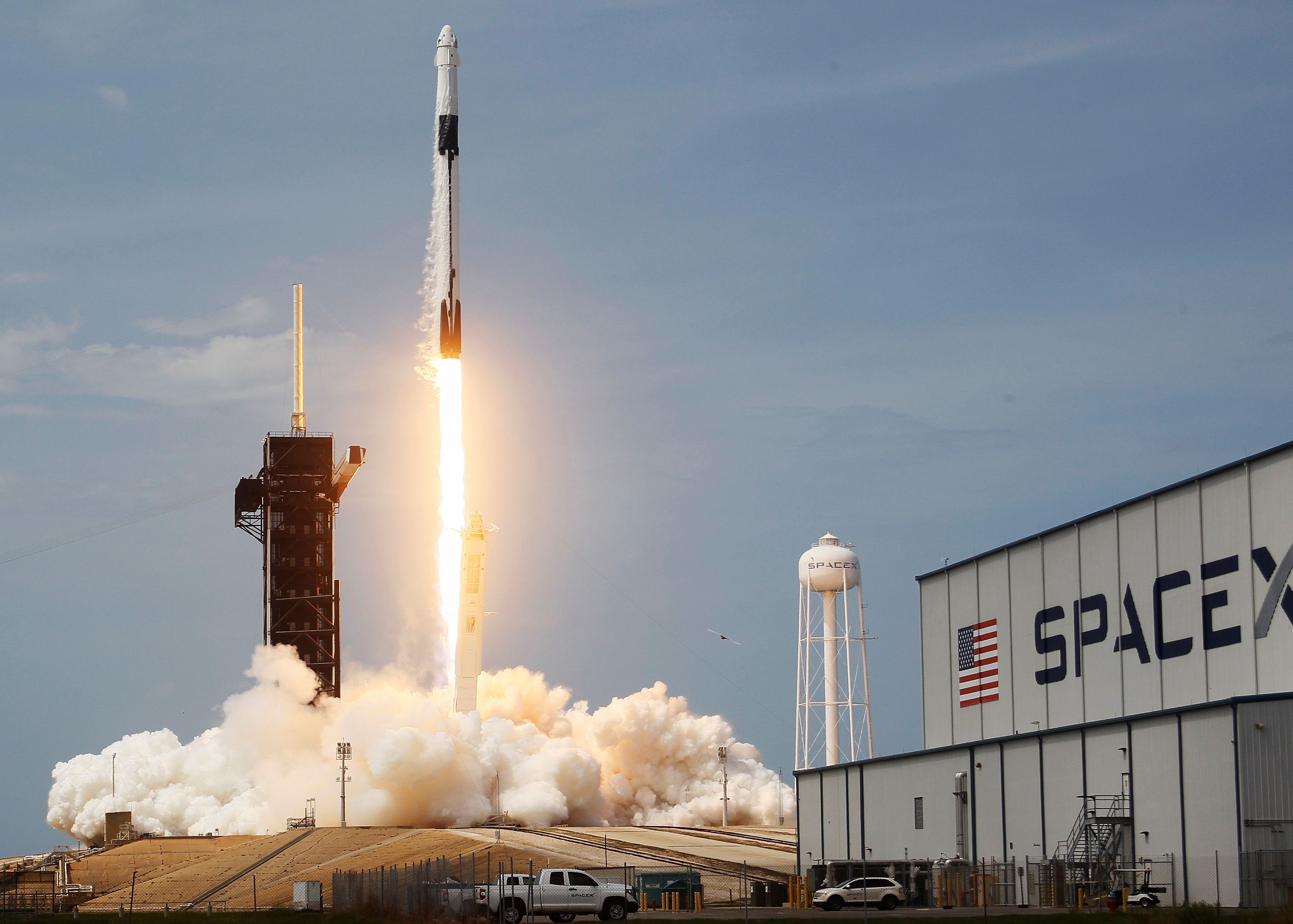 In the press release, SpaceX stated that the mission, aptly titled DOGE-1, would be the first mission ever to be funded completely by Dogecoin.

The mission will take place at Geometric Energy Corporation in Calgary, Canada. The launch will consist of a 40-kilogram cubesat with a Falcon 9 rocket that will see the mission reach the moon in the first quarter of 2022.

The rocket financed by the cryptocurrency will be equipped with specialized sensors and cameras that will “obtain lunar-spatial intelligence”, as explained in the press release.

Musk himself has frequently tweeted about Dogecoin, and took to Twitter to formally announce the landmark mission to his many followers. “1st meme in space” was just one accolade Musk gave the planned mission.

Musk’s tweet also included a link to a YouTube video titled “Dogecoin Song – To the Moon,” a song with many references to online meme culture. The song’s title, as well as Musk’s tweet are both in reference to the phrase used by online stock investors, which drew particular notoriety early this year.

Dogecoin – What is it? 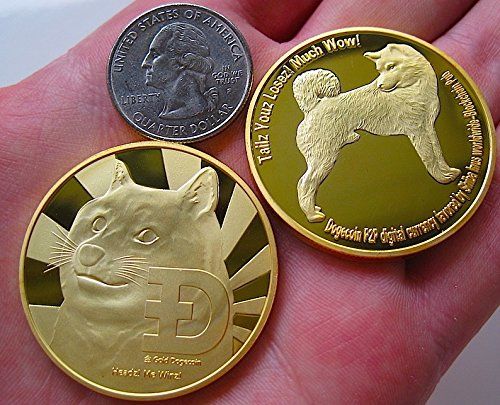 “Having officially transacted with Doge for a deal of this magnitude, Geometric Energy Corporation and SpaceX have solidified Doge as a unit of account for lunar business in the space sector,”  Samuel Reid, Geometric Energy’s Chief Executive Officer said via press release.

“SpaceX launching satellite Doge-1 to the moon next year,” he added.

Regardless of its origins, Dogecoin is now estimated at a value of $ 92 billion, according to Forbes.

SpaceX’s Plans In The Future 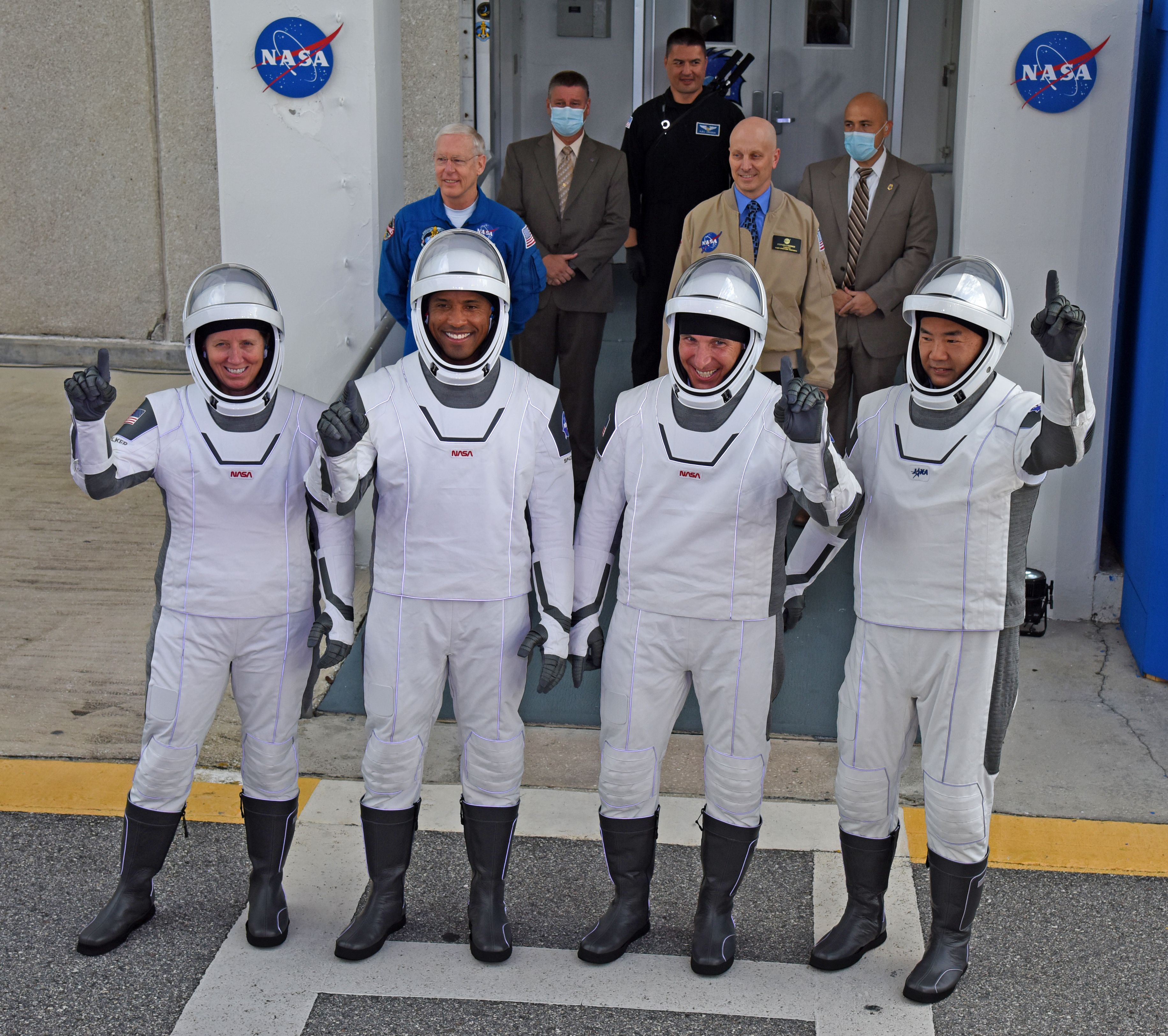 More concrete information on the DOGE-1 mission has yet to be released, and what the mission hopes to do once it arrives at the moon is not public knowledge.

It is known that the mission will included “digital art”, according to space reporter Joey Roulette.

The news of a moon mission comes as no surprise, as SpaceX has been vocal about its hopes to facilitate multiple moon launches in the near future. DOGE-1 will be another demonstration of SpaceX’s Falcon rocket series, which are designed to create more affordable space travel.

WHO calls for moratorium on COVID-19 booster shots through September

Nectar card holders can receive 5p a litre off petrol and diesel in ‘exciting’...

- August 4, 2021
0
SAINSBURY'S customers could receive 5p off their fuel when filling up at petrol stations due to a massive new deal. Daily Express :: Life and...

Everything you need to know before Canada faces Sweden for Olympic gold in women’s...

- August 4, 2021
0
STRICTLY COME DANCING 2021's line-up has started to be announced, with the contestants getting prepared to take to the dance floor in the coming...

WWE News: Superstar Opens Up About Being ‘Held Hostage’ In Saudi...