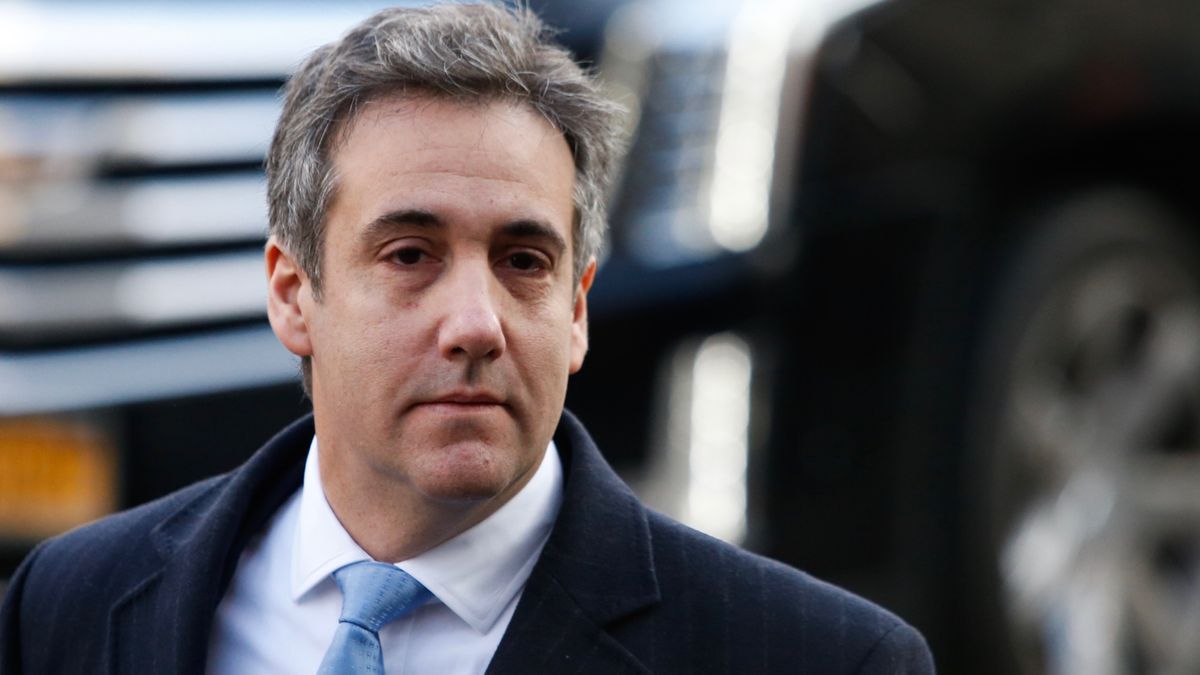 Disbarred lawyer Michael Cohen believes that the myriad of legal troubles facing Donald Trump will lead to his indictment before the end of the summer.

Cohen made the comments during an interview with New York Daily News.

“Now that you see the New York District Attorney and the Attorney General’s offices working in concert, I do believe that indictments will be issued shortly, and definitely before summer’s end.”

Trump is currently the focus of two investigations: one headed by Manhattan District Attorney Cyrus R. Vance Jr., and the other by New York Attorney General Letitia James.

Despite reports of both probes closing in on him, Trump continues to deny any wrongdoing, Raw Story reported.

“The Attorney General of New York literally campaigned on prosecuting Donald Trump even before she knew anything about me. She said that if elected, she would use her office to look into ‘every aspect’ of my real estate dealings.”

Trump also slammed the District Attorney’s office and called Cohen a “lying, discredited low life,” noting that he was sentenced to prison for three years.

Palm Beach Law Enforcement Is Allegedly Preparing For An Indictment

According to Politico, Palm Beach law enforcement officials are preparing for Trump to be indicted amid the escalating probes into his activities.

The publication said the possibility of extradition is one topic that is the focus of conversations on a potential indictment.

Notably, the outlet said some believe Florida Gov. Ron DeSantis could prevent Trump’s extradition using a statute in Florida law that gives him the power to oppose the process.

According to Joe Abruzzo, the Circuit Court of Palm Beach County, DeSantis could stifle Trump’s extradition.

Others Disagree With DeSantis’ Alleged Power 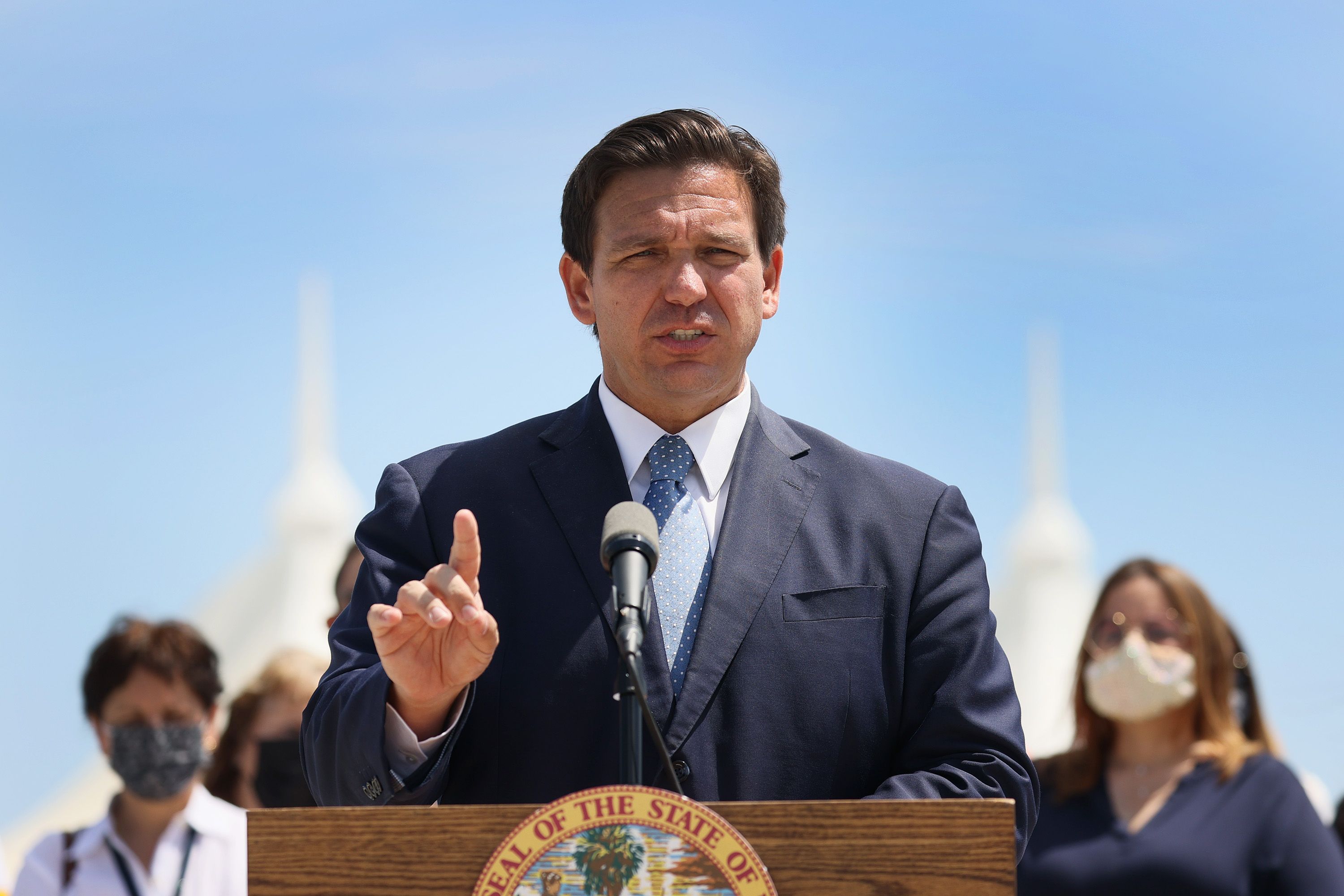 As reported by Business Insider, Palm Beach County’s top prosecutor, Dave Aronberg, pushed back on suggestions that DeSantis could prevent Trump from being extradited from Florida to New York.

“He can try to delay it, he can send it to a committee and do research about it, but his role is really ministerial, and ultimately the state of New York can go to court and get an order to extradite the former president. But DeSantis could delay matters.”

If Trump is indicted, Cohen previously suggested he might have a way out.

As The Inquisitr reported, Cohen claimed that Trump likely issued himself, his family, and his close allies pocket pardons that can be used at any time in the future.

Cohen admitted that he is not in possession of evidence to prove such a scheme, but claimed the real state mogul would jump at any possibility to avoid prison.

“There’s no way in the world that he’s not going to take advantage of a get out of jail free card,” he said.