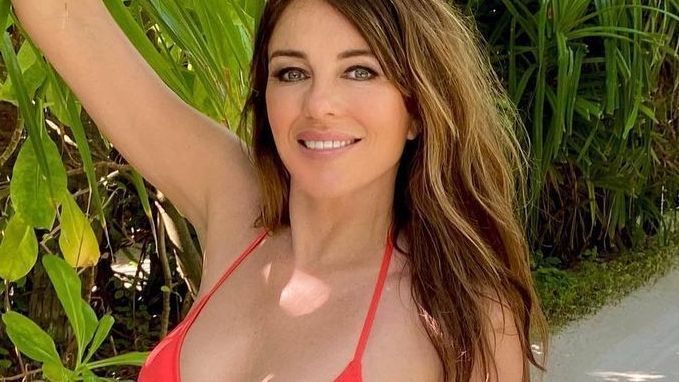 “Happy birthday….to me!!” were Elizabeth Hurley‘s words today as she rolled around grass for a big birthday post. Taking to Instagram for her 2 million followers, the model and actress dedicated her Thursday share to turning one year older, but fans took little time to suggest the blue-eyed beauty doesn’t look a day over 40. Liz, best known in her early days for dating actor Hugh Grant, showed off a summery Daisy Dukes and crop top look as she enjoyed the British summer, and fans loved everything about it. See why below.

‘Happy Birthday To Me!’ 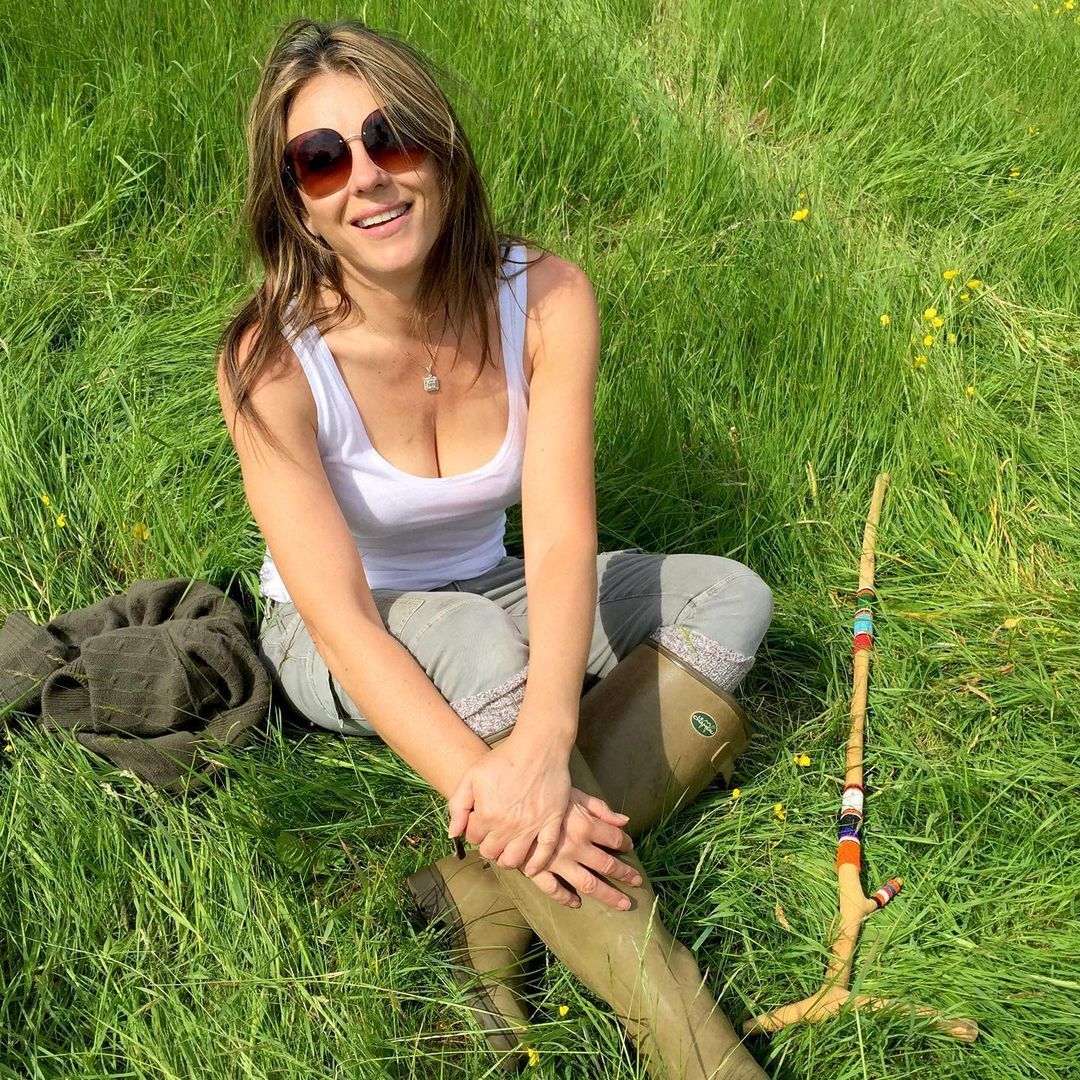 Scroll for the video. Hurley is massively in the news right now for being the first celebrity guest on new podcast PEOPLE in the ’90s, where she touched on her 13-year relationship with Hugh Grant, also speaking out on “that” Versace dress.

Very much not in her glitzy evening dresses, the Elizabeth Hurley Beach founder today posted with the simple pleasures in life, lying in grass, and wearing denim shorts, plus a white tank with a butterfly print motif. “Happy birthday to me!” she said, smiling.

See The Video Below!

Liz, who couldn’t have looked happier, took to her caption, writing: “Happy Birthday to me! Thank you for all your beautiful messages.”

Fans quickly filled the comments section as they sent their best, with the post coming in the heels of one marking Liz’s “first night out” in 14 months – the star hit up London’s Royal Albert Hall earlier this month to attend the ballet. Hurley has been hunkered down in Herefordshire, U.K., throughout the pandemic. See more photos after the video. 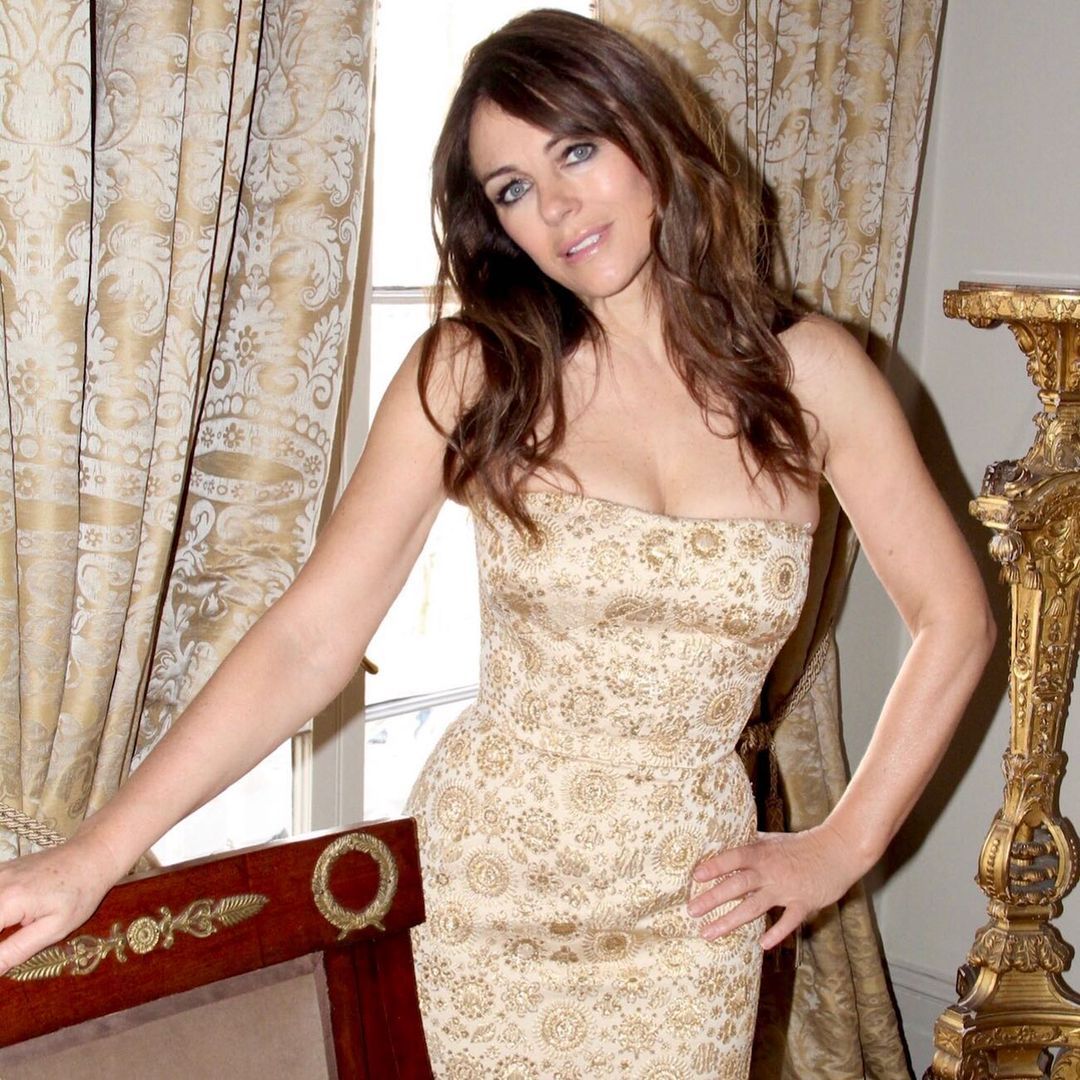 Liz, who has fronted Estée Lauder skincare for decades, has spoken out on the secrets behind her age-defying looks. Nothing too fancy for the British beauty, who has revealed:

“Sometimes I think to glow, you have to let go of a lot of stuff and move on. Be as nice as you can to everyone,” she added. More photos below.

Opening Up On Hugh Grant

Hurley was catapulted to front-page news in the ’90s as she wore the headline-making safety pin Versace dress to the premiere of Four Weddings and a Funeral. Speaking about ex and godfather to 19-year-old son Damian, Hugh, this month, Liz revealed:

“We haven’t been romantically involved for 20 years, I think, even though we have such a strong friendship. But we’re always very aware that there are other people in our lives.” The former couple met back in 1987 – Hugh is now 60.

Clarkson in epic summary of woke Britain ’Twitter is for left wing to talk...

- June 18, 2021
0
JEREMY CLARKSON unleashed a scathing summary of the "left-wing" environment Twitter has become in an episode of his latest Amazon Prime Video series, Clarkson's...

No10 faces demands for inquiry into Carrie Symond’s ‘influence in Downing...