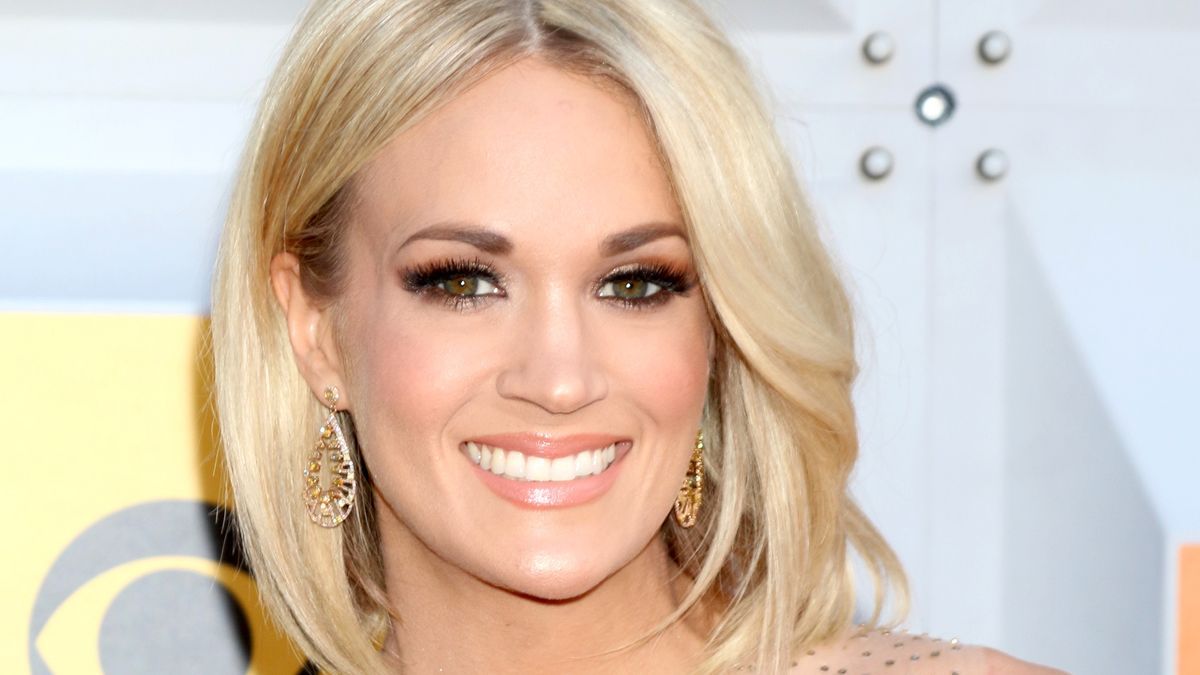 Carrie Underwood is stunning in skin-tight leggings as she offers something exciting. The 38-year-old country superstar and fitness icon, now running an empire with both CALIA by Carrie athleisurewear and her Fit52 app, today appeared in a promo for the latter, one launched last year and alongside the star’s Find Your Path diet and exercise book. On Thursday, a new promo photo for Fit52 included both Carrie and husband Mike Fisher, and it offered a major freebie. Check it out below.

30 Days With No Cost 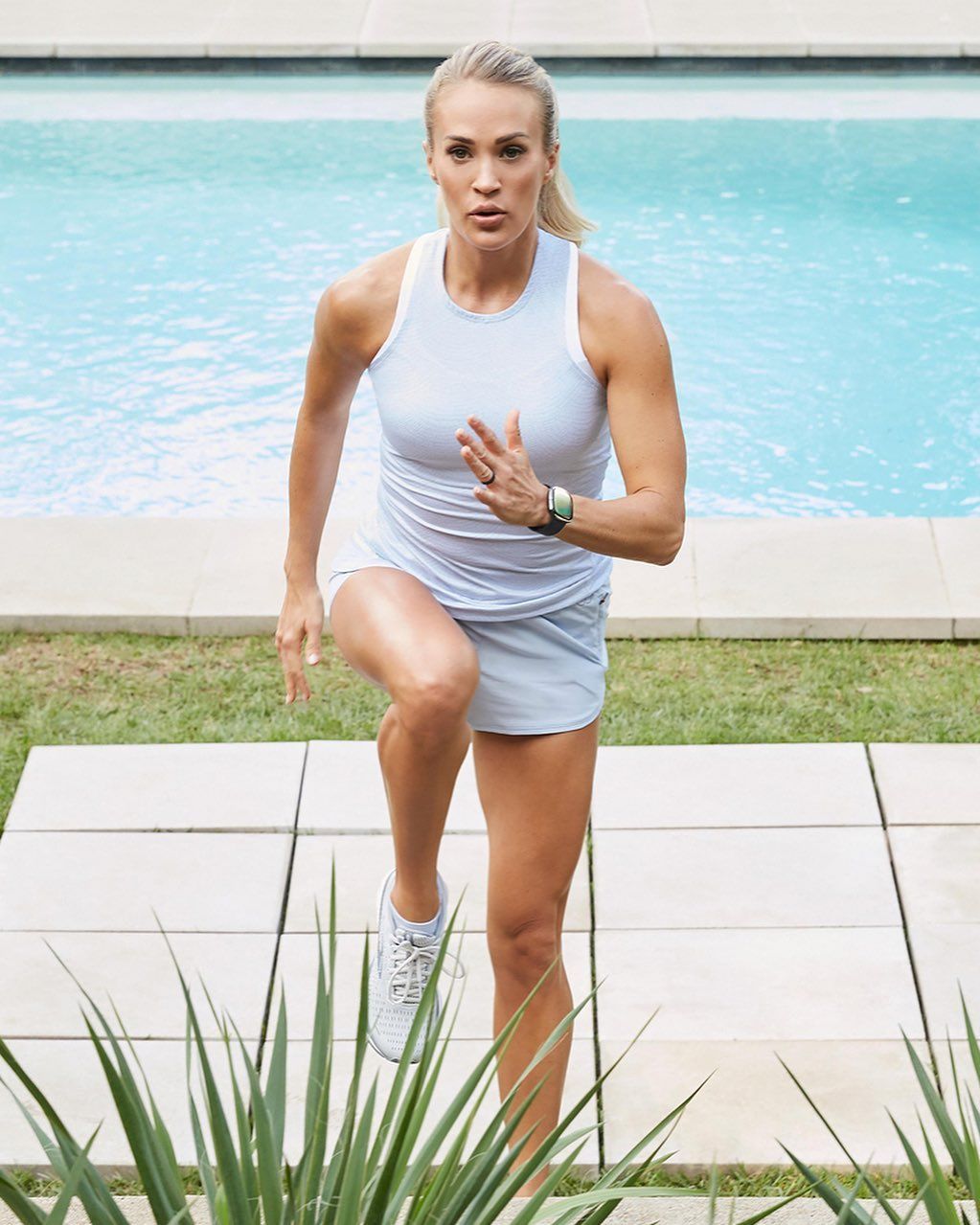 Scroll for the photo. Carrie’s Fit52 app comes paid, but the “Southbound” singer was today extending the free, two-week trial period. Why? It looks like fans had asked and the blonde has been listening. “We heard you,” the app told its Instagram followers.

The shot showed super-fit Carrie shot by a window and with 2010-husband Mike, himself now part of the guided workouts offered on the app. Carrie was in dark blue leggings and a muscle-flaunting light gray tank, also rocking pigtail braids as she and Mike looked at a phone.

Keep Scrolling For The Snap

Offering something that’s totally worth it since it costs $ 0, Fit52 wrote: “We heard you—you want to try the app for more than two weeks. And we want to empower as many of you as possible to join #fit52!”

Fit52, dubbed addictive by early users, is based on a deck of 52 cards, and harnesses the philosophy that not every workout has to be perfect. More after the snap. 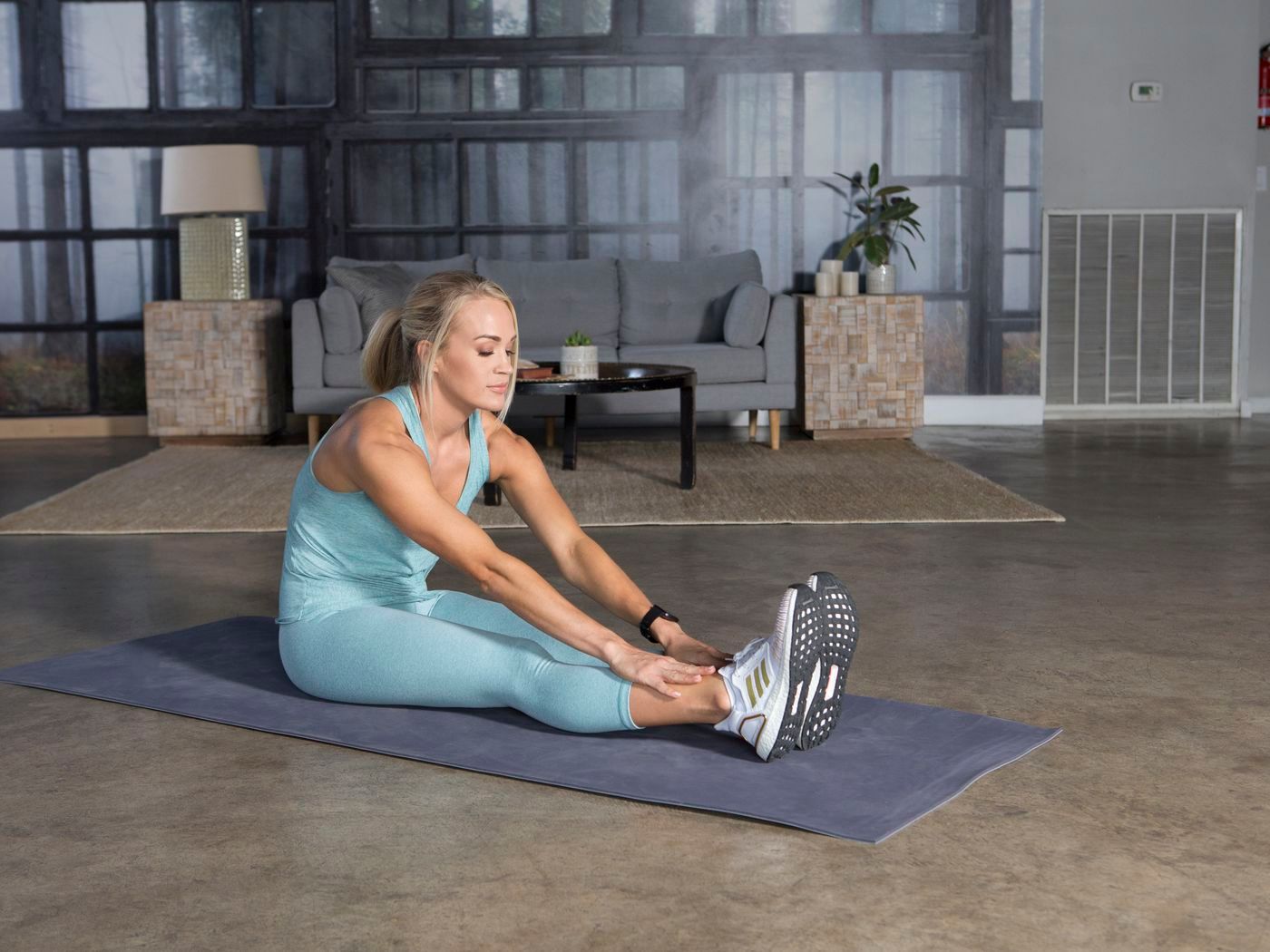 March 2020 marked the much-anticipated launch of Fit52, a company that adds to the 2015-founded CALIA brand Carrie also runs.

“Fitness is a true passion for me,” Carrie said in a statement.  “The fit52 app incorporates what I’ve been doing myself for years, and we’ve made it easy and totally accessible for anyone that wants help to work in working out.”

“We worked really hard to create a high-quality, user-friendly app that is designed for busy people and their busy lives,” the mom of two added. More photos below!

Fans Can’t Get Over How She Looks

Carrie comes with one heck of a fanbase, one that has been backing her since she auditioned in front of Simon Cowell all those years ago. The 2005 American Idol winner has garnered criticism over the high prices of her CALIA brand, but zero complaints over how the blonde looks.

- June 18, 2021
0
THE YORKSHIRE VET star Peter Wright has opened up on the concerns he had about taking part in the Channel 5 series when he...