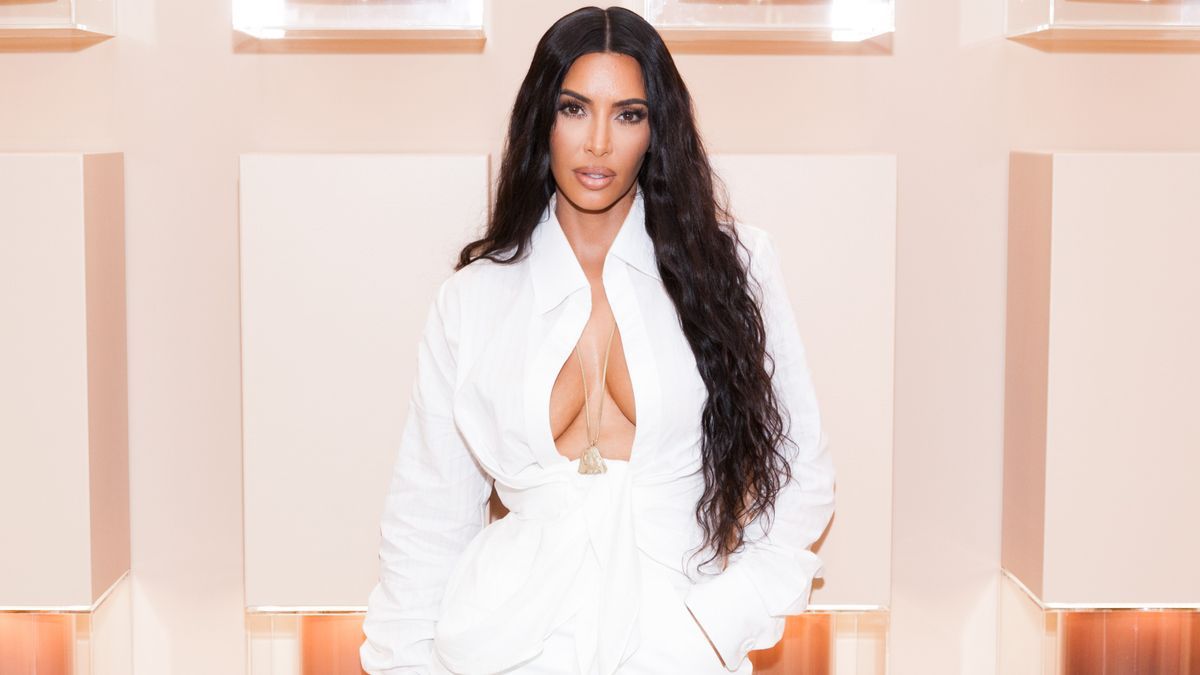 On June 10, Kim Kardashian gave her 227 million Instagram followers something to talk about. The mother of four took to her social media page and posted a photo of herself flaunting her amazing figure. Kim used her phone’s back camera to capture the sizzling snap. She held the mobile device in her left hand and angled the device in front of her shoulder. The 40-year-old businesswoman gazed at her phone’s screen as she took the shot. Check it out below!

Promoting Her Own Line

Kim proudly flaunted her enviable curves in a casual outfit. In the snap, she wore a tan tank top with spaghetti straps that clung to her shoulders. The neckline dipped low on her chest, and the fit formed on her body, emphasizing her small waist. The garment was tucked under a pair of jeans that had green cross patches as decoration. Accoridng to her tags, her top was from SKIMS, and she used makeup from her KKW Beauty line. In addition, Kim wore perfume from KKW Fragrance.

Scroll Down For The Snap 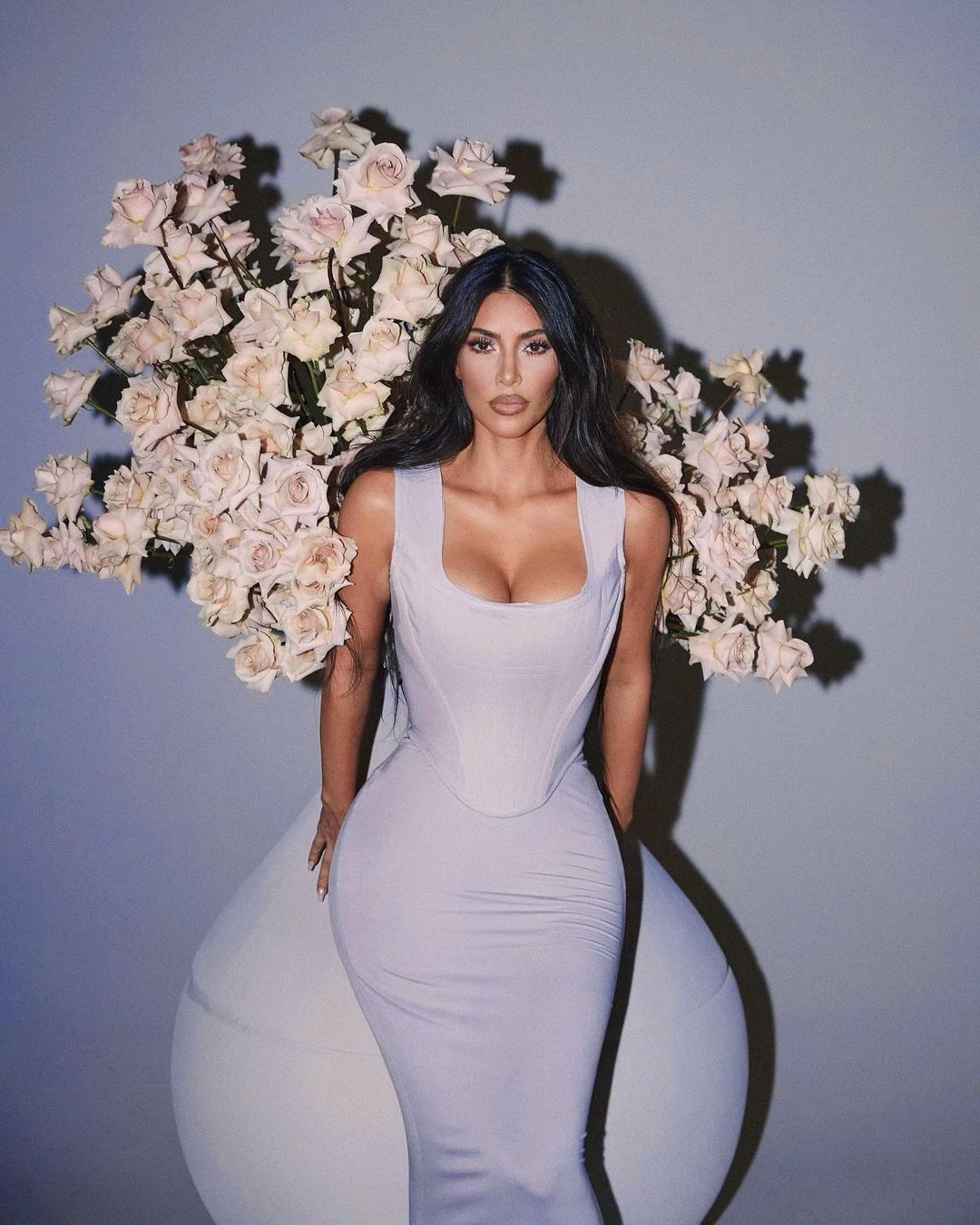 In a recent report by BuzzFeed News, Kim confided to her mother Kris Jenner about the state of her marriage to Kanye West. The intimate talk was seen on the last episode of Keeping Up With The Kardashians. Kim shared that she went to therapy to “work on herself.”

As she turned 40 last year, she realized that despite being successful, she felt lonely for the majority of the time, especially considering that her husband moved a lot.

She Seeks For Fulfillment

“I mean, I have my kids, but am I just gonna sit here and think, OK, my kids fulfill me and I’m good? I never thought I was lonely. I thought I could just have my kids and my husband moves state to state and I’m on this ride with him and I was OK with that,” Kim told Kris. “But turning 40 this year, I was like, No, I don’t want a husband that lives in a completely different state,” she added.

Kim filed for divorce from Kanye in February.  The latter has also moved out of their California estate, and transferred to his house in Wyoming. News of Kanye dating model Irina Shayk has also emerged. According to US Weekly, they were spotted “spending time together” in France.

Of course, the news reached Kim, and she’s completely “fine with it,” said an insider. Hence, the continued social media updates.  As of this writing, her latest post gained over 2 million likes.

Helen Mirren, 75, strips off for TV appearance in the bath ‘Running out of...

Kaley Cuoco Braves Cupping In Her Underwear With Taco Bell