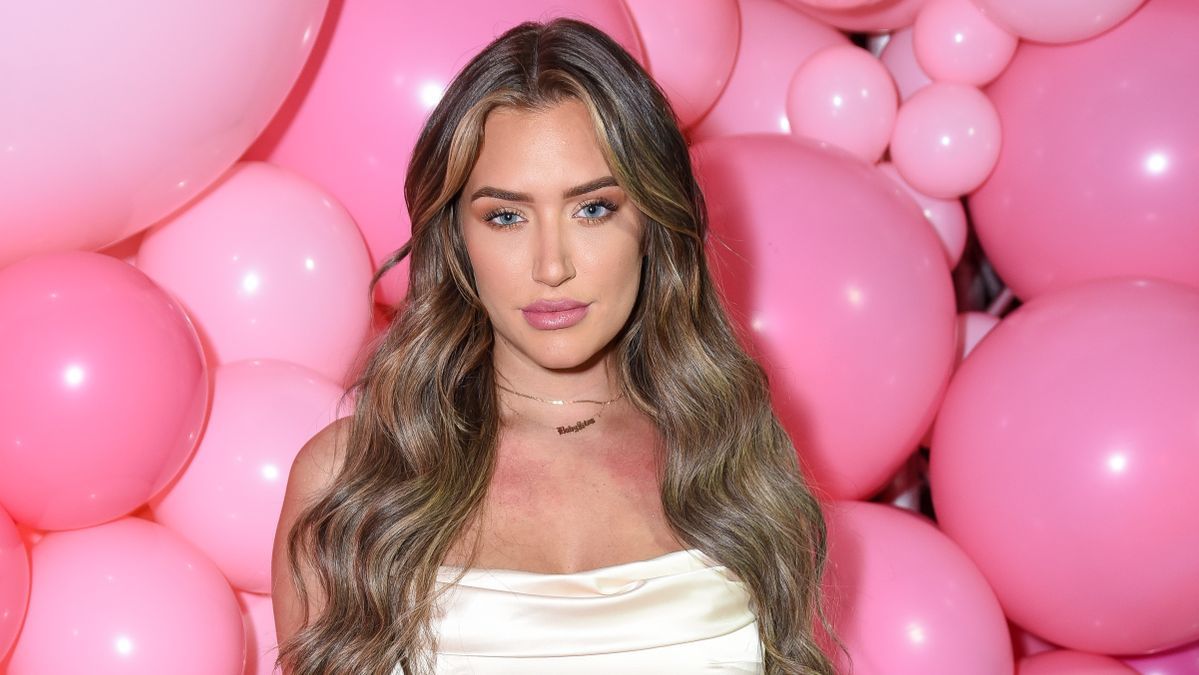 Stassie Karanikolaou took to her Instagram page on Thursday to upload a stunning video that tantalized her 10.5 million followers on the social media platform. Kylie Jenner’s BFF rocked a sparkly dress for her special day and it looked amazing on her.

Two days ago, the 24-year-old internet sensation added a gorgeous pic to her feed that captivated many of her followers. The snap showed her posing in a sequined crop top and slit skirt. As of publishing, the update accrued more than 806,000 likes.

In the new upload, Stassie rocked a stellar dress that was embellished with sparkly crystals. It had long sleeves, but one side of her shoulder was exposed. The garment formed on her body, highlighting her enviable frame. The length of her dress reached below her ankles. The influencer also sported a pair of silver high-heeled sandals to boost her height. Her complete outfit looked glamorous, as it should be for her birthday bash.

Scroll Down To See The Video! 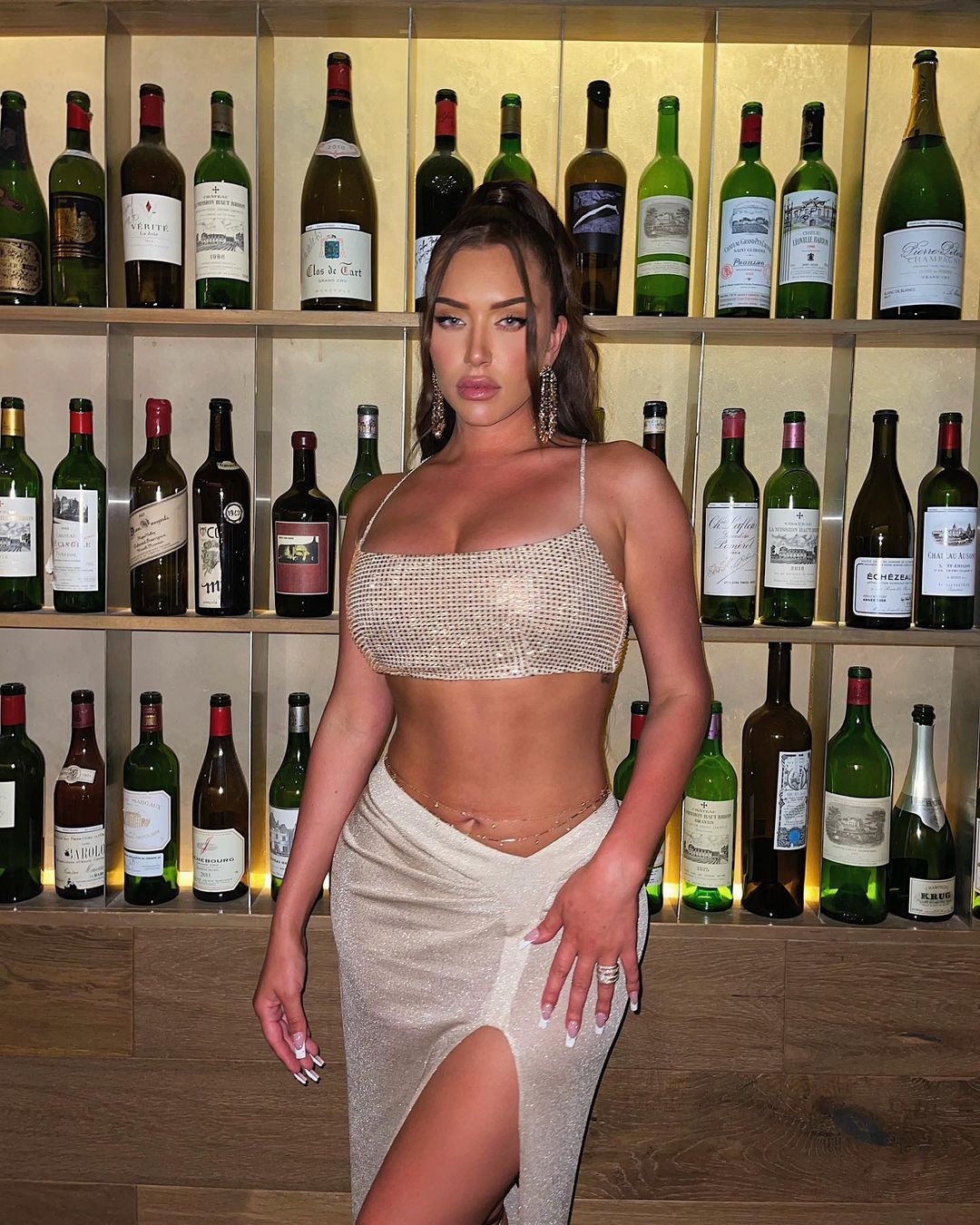 Stassie didn’t add a geotag to the post, but according to the Daily Mail, she and her alleged boyfriend Zack Bia held a joint party at the Goya Studios in Hollywood.

In the video, Stassie could be seen confidently flaunting her dress as she stood against the wall. She had her left leg crossed over the over while she gazed at the camera. The model then turned her body sideways to give fans a glimpse of the back portion of her dress.

Meanwhile, in the next clip, Stassie could be seen walking away from the camera.

The celebration was star-studded, and as fans know, Stassie is friends with several socialites and celebrities. Sisters Kylie and Kendall Jenner were present, as well as Hailey Bieber, Lil Nas X, Dixie D’Amelio, and Noah Beck. Hailey and Kendall definitely shared clips of the event to their Instagram stories.

In a report by The Hollywood Life, Tristan Thompson also attended the party, but Khloe Kardashian was nowhere to be found. Model Winnie Harlow and Chantel Jeffries, Justine Skye, and Giveon were also on the guest list.

Stassie stated her age in the caption and thanked everyone who greeted her on her birthday. The social media share has pulled in more than 737,000 likes in under a day. It also received more than 3,900 comments in the same time frame. Countless fans also sent their birthday wishes and told her she looked “phenomenal.”

“I’m so obsessed with you,” a follower wrote.