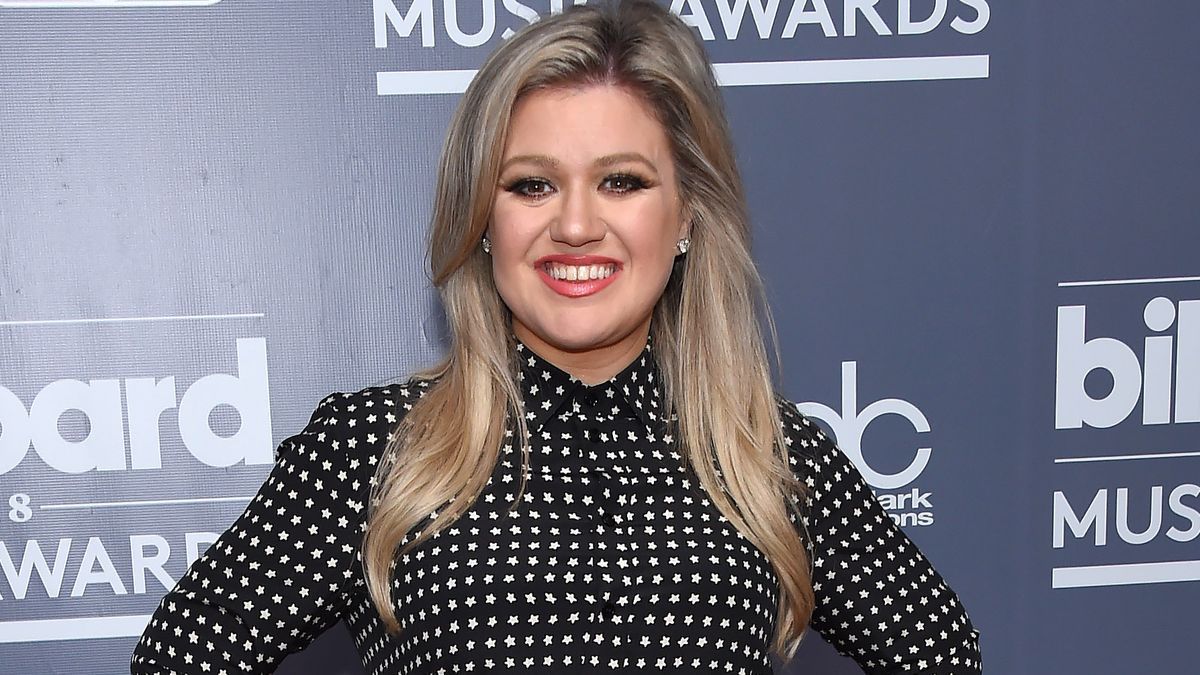 Kelly Clarkson had to bust more than a few moves while playing a game with Maya Rudolph on The Kelly Clarkson Show. At the beginning of the segment, Kelly explained that “The David Boreanaz Can’t Hear Me Game” was inspired by an interaction she had with David via video chat. The Bones actor couldn’t hear her, so Kelly had to mime the question she was trying to ask him. So the game that bears his name is basically a version of charades.

The Game Begins On A High Note 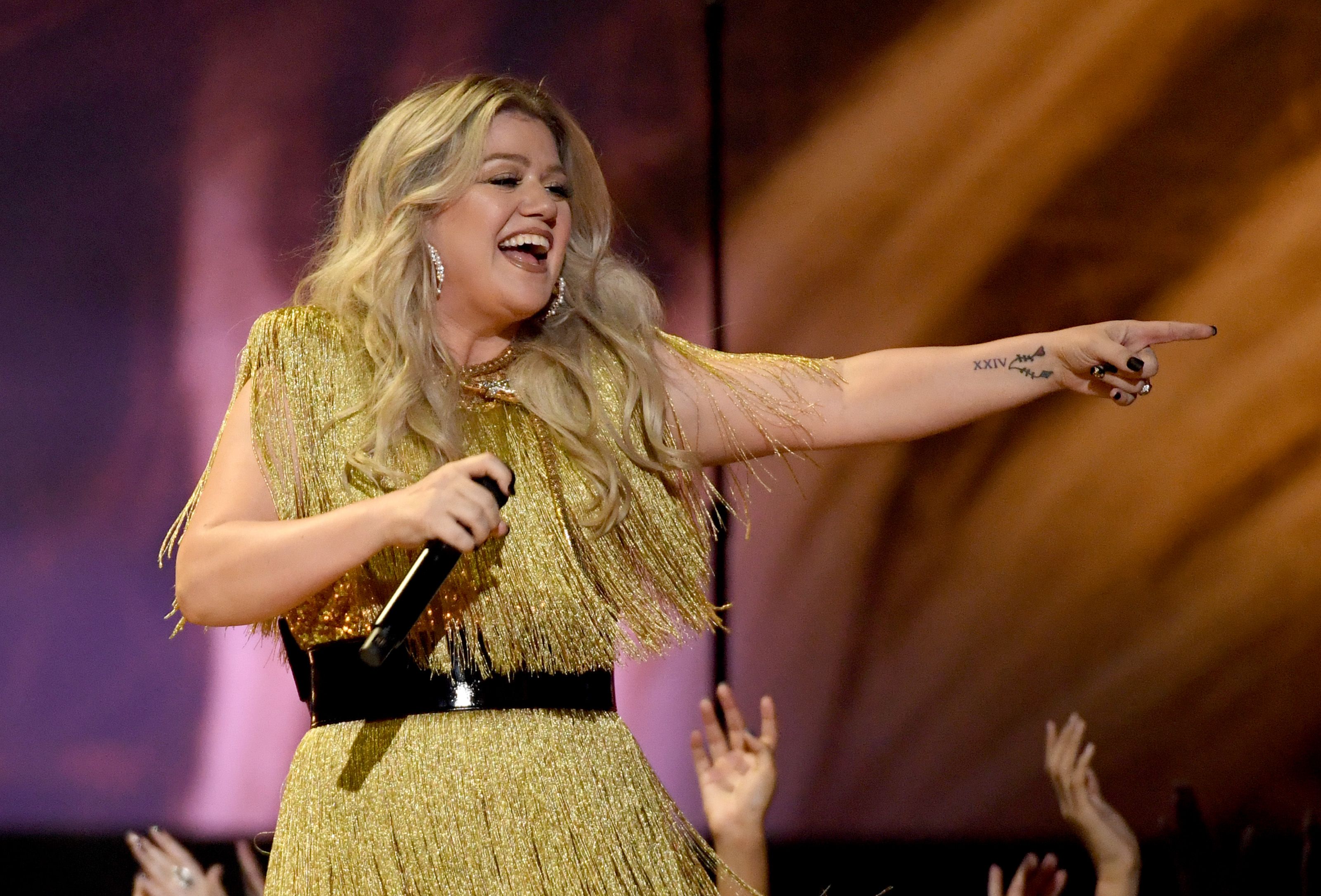 Kelly helped Maya quickly guess that that her first word was a popular summer treat by mimicking a barking dog and fanning herself. Next, she grabbed the lower half of her ombre hair to get Maya to guess the word “blond.” She decided to skip the next word to take on one that proved to be too challenging for her and her guest.

Kelly was wearing a long peasant dress, but this didn’t stop her from getting down on the floor, much to her audience’s delight.

Luckily, Kelly’s skirt had two slits on the side, because she needed to move. She sat down with her legs straight out in front of her and rolled over on her side so that her back as facing the camera and she was resting on her hands.

Kelly got up and waved her arms in the air a bit, and Maya’s next guess was “Rolling Stones.”

Kelly then tried a different tactic by pretending to break something. Maya immediately got the first half of her word.

Kelly Goes Back To Grooving

Kelly then proceeded to stand up. She started snapping her fingers and dancing, and she even did some mini body rolls. Maya was impressed with her moves, but she just couldn’t guess that the word that was supposed to follow “break” was “dancing.” Instead, she suggested “rock ‘n’ roll,” “singing,” “performing,” and “rock star” before she ran out of time.

Kelly’s reaction to her failure had to be bleeped. She was in such a state of disbelief that she also leaned so far back in her chair that she was facing the ceiling.

Kelly Gets Her Groove On Again

When it was Maya’s turn to act out the words, Kelly successfully guessed “spaghetti,” “frying pan,” “Purple Rain,” and “pillow.” She celebrated by getting up and dancing again.

“My mom is going to see that and be like, ‘Girl, you need to stop dancing on TV,'” Kelly predicted.

Thanks to her and Maya’s successful charades, lucky audience members got to take home their own Emeril Lagasse Pasta & Beyond pasta makers. Kelly explained that the prize was inspired by the setting of Maya’s new Pixar movie Luca, which takes place on the Italian Riviera.

Kelly promised Maya that she would break dance for her again the next time they got to meet in person, and Maya vowed to return the favor.

Strength of the Union! SNP hopes for independence dashed by Rishi Sunak

- July 29, 2021
0
THE SUICIDE SQUAD review. - Guardians of the Galaxy's James Gunn has delivered one of the funniest and most entertaining DC movies for years...