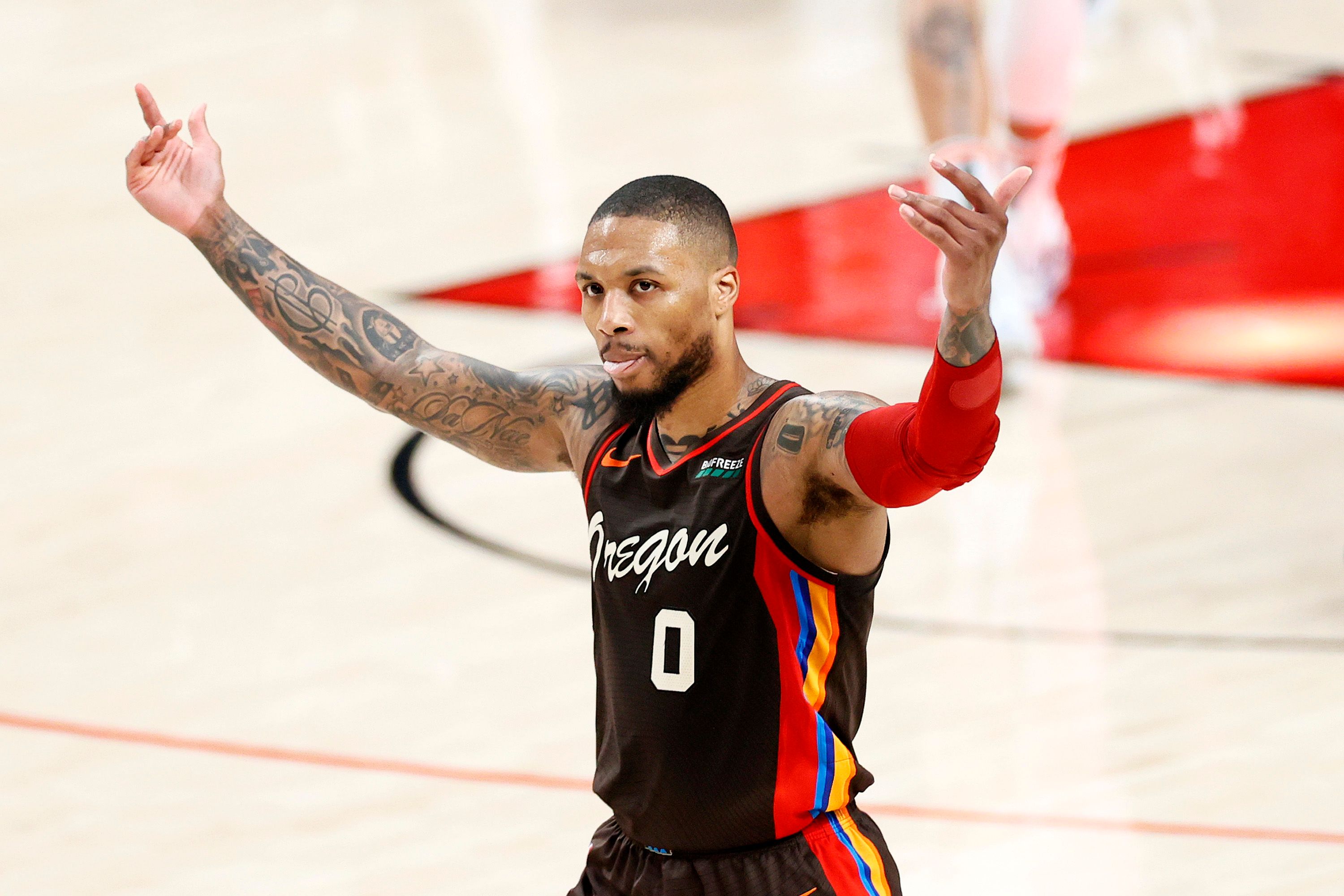 Portland Trail Blazers superstar Damian Lillard is currently one of the big names that are frequently mentioned in various trade speculations. The Trail Blazers have already said countless times that they have no intention of trading the face of the franchise and undergoing a full-scale rebuild. Recently, the All-Star point guard has also denied the reports that he’s no longer happy in Portland.

Unfortunately, it wasn’t enough to completely stop the trade rumors from swirling around Lillard and his future in the league. 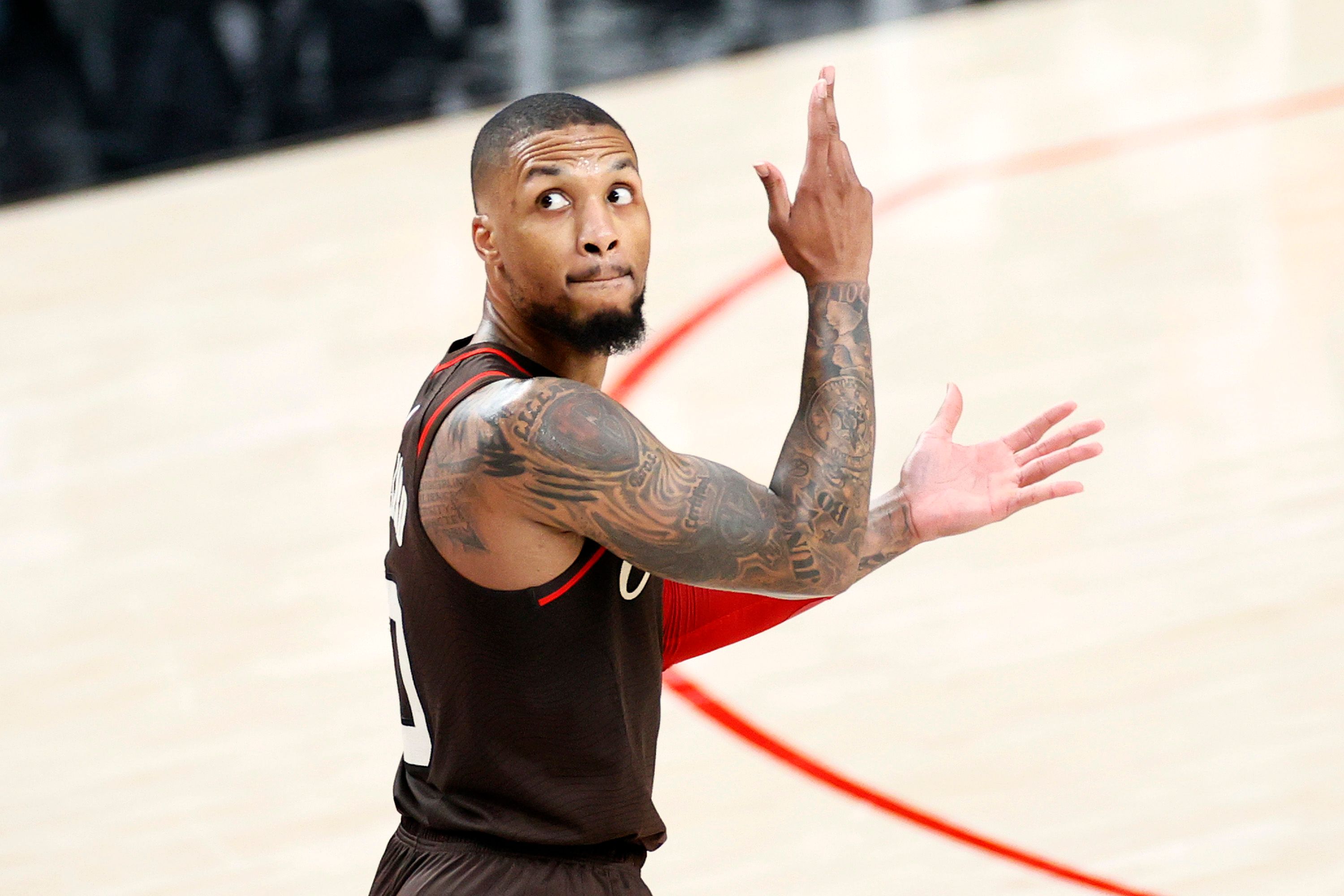 In a recent article, Henry Abbott of TrueHoop revealed that Lillard is planning to demand a trade from the Trail Blazers "in the days to come."

"Now a source close to Lillard says that in the days to come, he plans to request a trade," Abbott wrote. "If this is a surprise, you haven’t been paying attention. As an organization, the Blazers have been melting since their playoff exit. Coach Terry Stotts was cut loose. Sources say billionaire Jody Allen plans to sell the team. The Blazers are prominent in trade rumors." 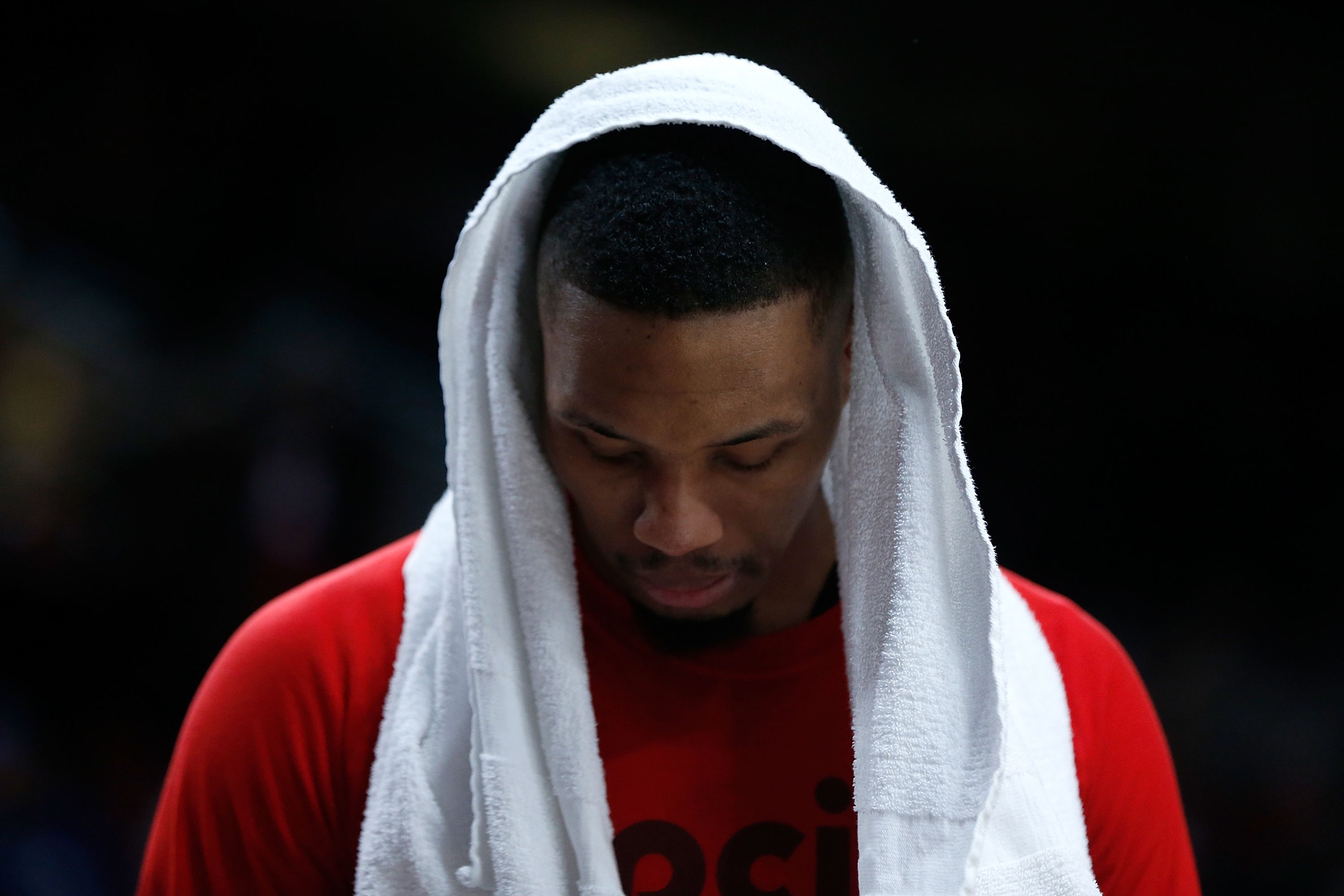 Lillard is yet to release a statement that would deny or confirm Abbott’s report. As of now, he’s focused on helping Team USA in winning the gold medal in the upcoming 2020 Tokyo Summer Olympics. However, nobody would be surprised if he really ends up parting ways with the Trail Blazers this summer.

In the years that he played with the Trail Blazers, their only greatest achievement was reaching the Western Conference Finals in 2019 where they got swept by the Golden State Warriors. If they won’t show him a clear path to title contention, Lillard would be better off leaving the Trail Blazers for a team that could give him a realistic chance of capturing his first Larry O’Brien Trophy next year. 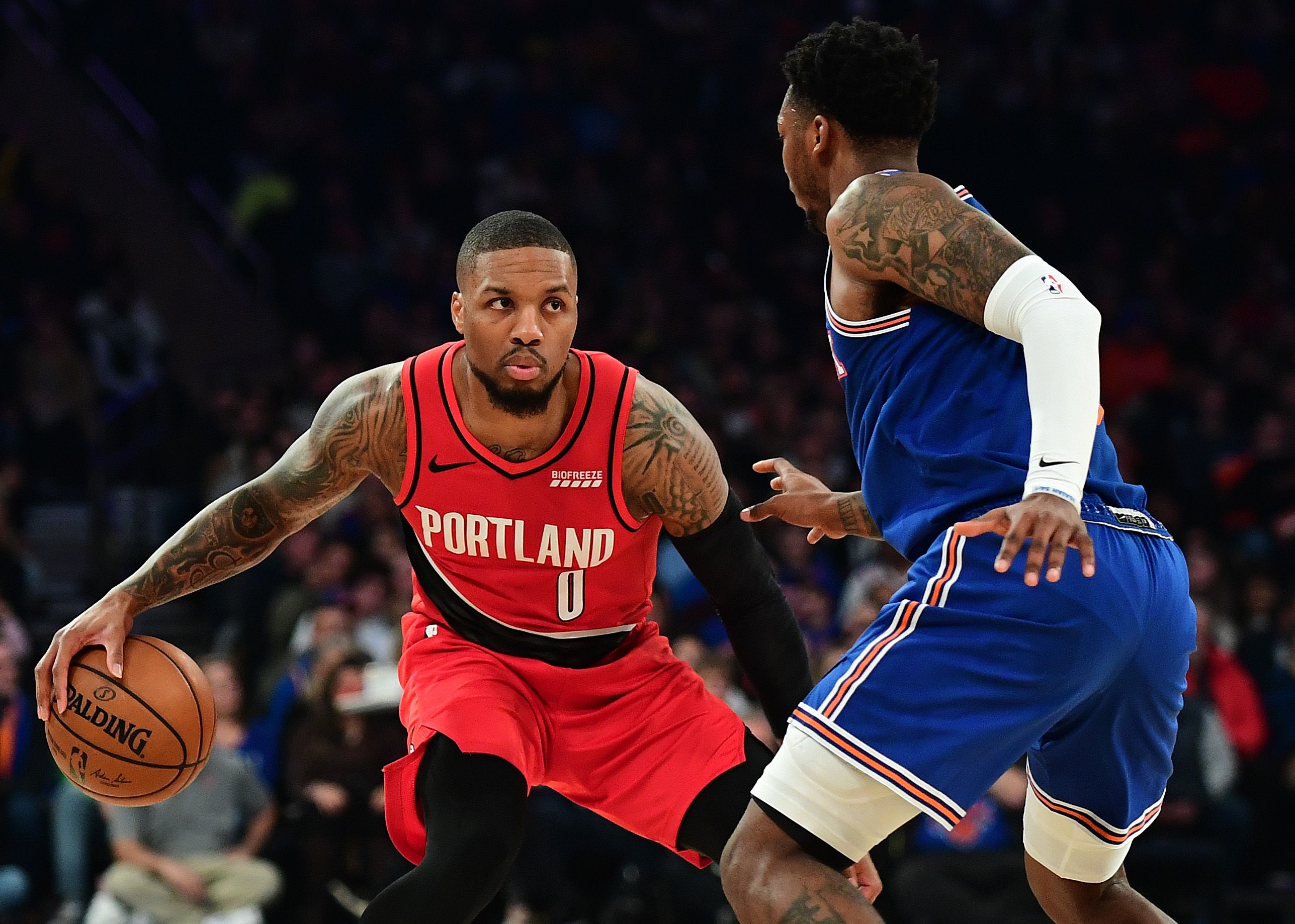 After Abbott’s report surfaced on the web, Grant Afseth of Sports Illustrated said on Twitter that the New York Knicks would be one of Lillard’s preferred landing spots if he and the Trail Blazers decided to head into different directions this summer. Lillard and the Knicks could be a match made in heaven.

Joining the Knicks would give Lillard the opportunity to play for a big-market team, while his arrival in New York would immediately address their need for a starting-caliber point guard and an established superstar to their roster.

While confirming Lillard’s interest in playing for the Knicks, Evan Massey of NBA Analysis Network revealed on Twitter that the All-Star point guard is also "intrigued by" the idea of joining the Miami Heat. Compared to the Knicks, teaming up with Jimmy Butler and Bam Adebayo in South Beach would give Lillard a better chance of reaching the NBA Finals and winning the NBA championship title in the 2021-22 NBA season.

To acquire Lillard, the Heat could offer a trade package centered on Tyler Herro to the Trail Blazers.

India to give adults free COVID-19 shots after deadly surge in...