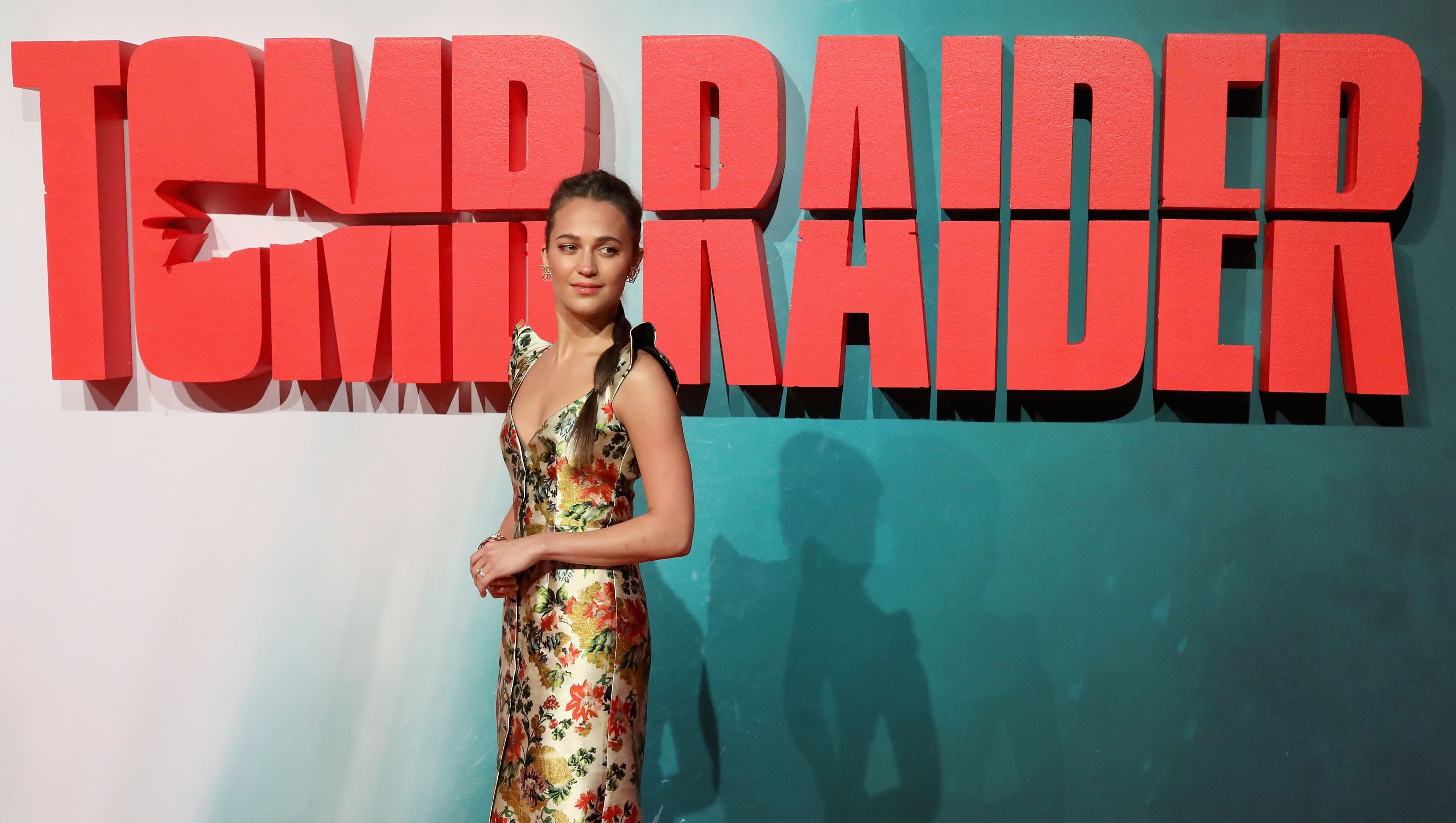 Alicia Vikander claims that while a Tomb Raider sequel has not yet officially been green lit, there’s good reason to believe fans will be seeing a second installment of the film soon.

While speaking to Collider‘s Steve Weintraub during a recent interview, the actress teased the potential sequel of the 2018, going as far as to say that a script for the yet-to-be-confirmed movie is already "in the making."

"Pre-COVID, I would’ve said yes," Vikander admitted to the outlet on July 20.

Alicia Vikander Would Love To Reprise Her Role As Lara Croft 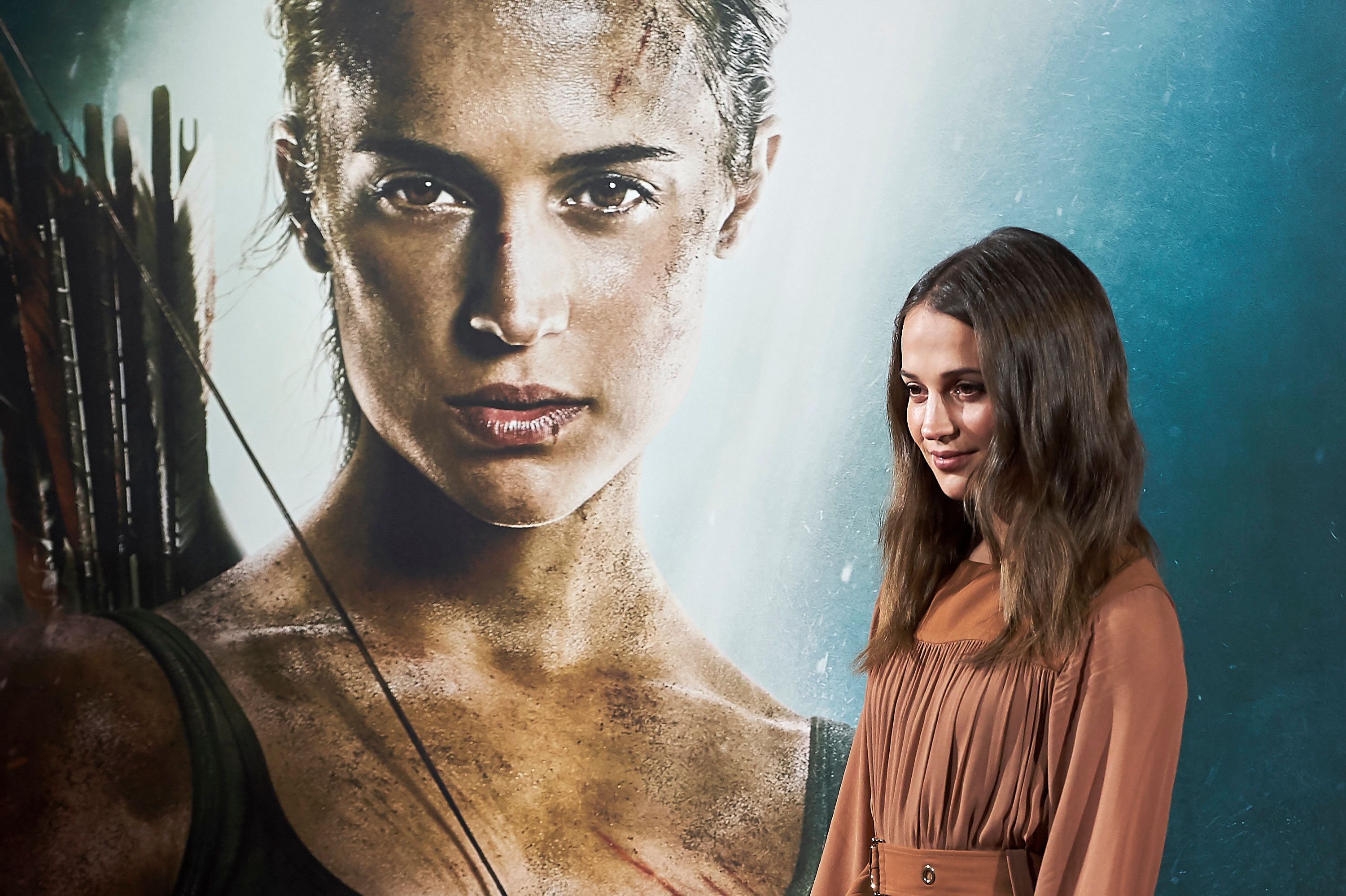 According to Vikander, she felt that the Tomb Raider was a sure thing before the outbreak of COVID-19, which resulted in the halting of production on a number of films throughout 2020.

Months later, Vikander said that while she still believes the sequel will eventually come into fruition, nothing has been made official quite yet.

"And now I think it’s a yes still. It’s not greenlit, but the script is in the making, and I think everyone is excited and I would love to revisit Lara again,” she noted. 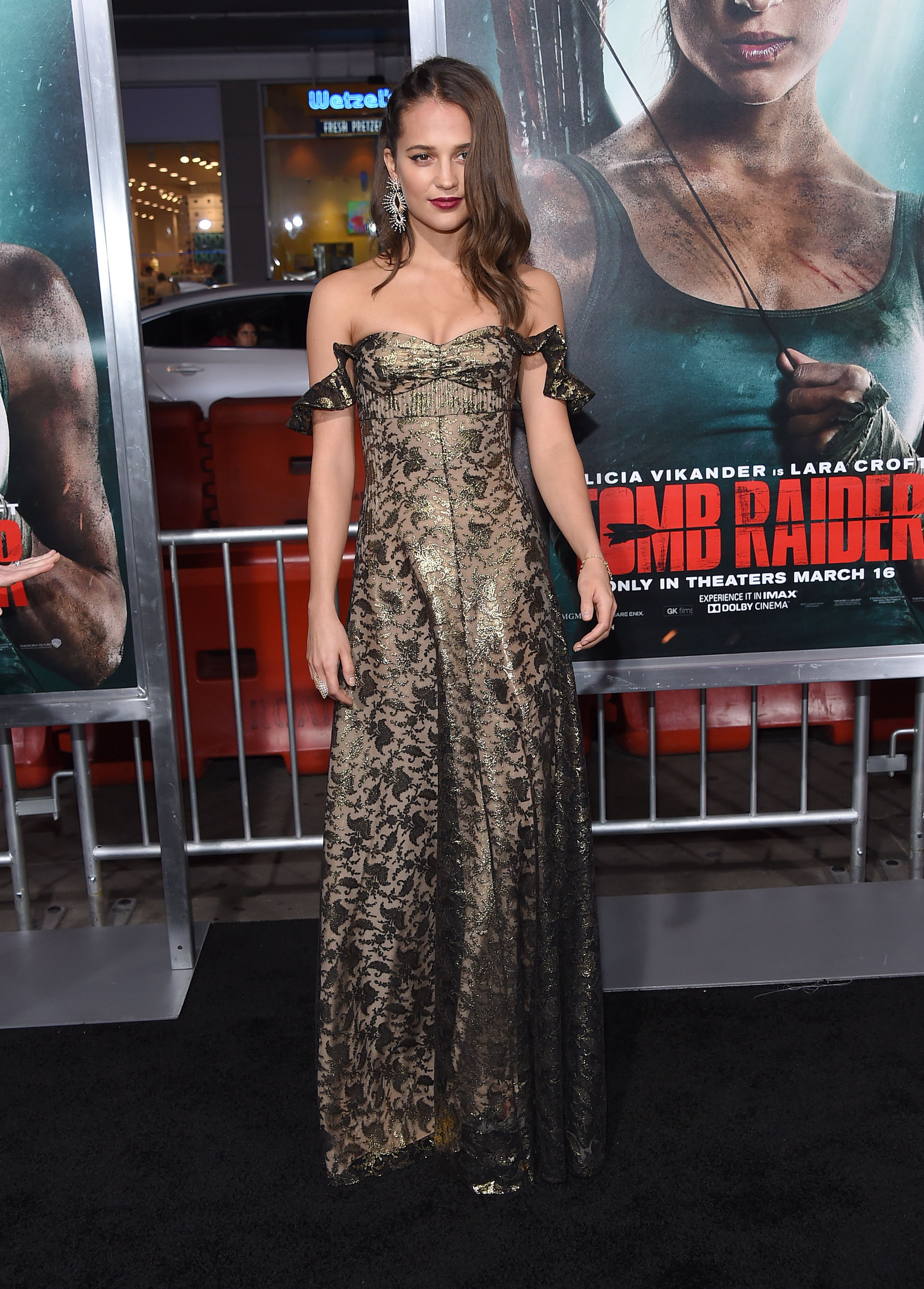 While Vikander confirmed that a script was already being written for the Tomb Raider sequel behind-the-scenes, she admitted to Collider that she hasn’t actually read any of the alleged script.

Instead, she said that creator Misha Green was hard at work on the upcoming dialogue of the film.

"It’s very recent. It’s really now when the world is up and running again [that the script is being written], and Misha is onboard and she’s working on the script right now. So I’m very excited to sort of read something very soon,” she stated.

The Sequel Is Being Referred To As ‘Tomb Raider: Obsidian’ According to Collider, Green is writing the Tomb Raider 2 script and is expected to direct the upcoming filming, which has been given a working title of Tomb Raider: Obsidian.

Although it was announced in September 2019 that Ben Wheatley would be directing the sequel for a March 2021 release date, he ultimately left the project after it was sidelined due to the coronavirus pandemic.

A short time later, in January 2021, Green, who previously created Lovecraft Country, was brought to the project as her replacement.

Alicia Vikander Is An Oscar Winner 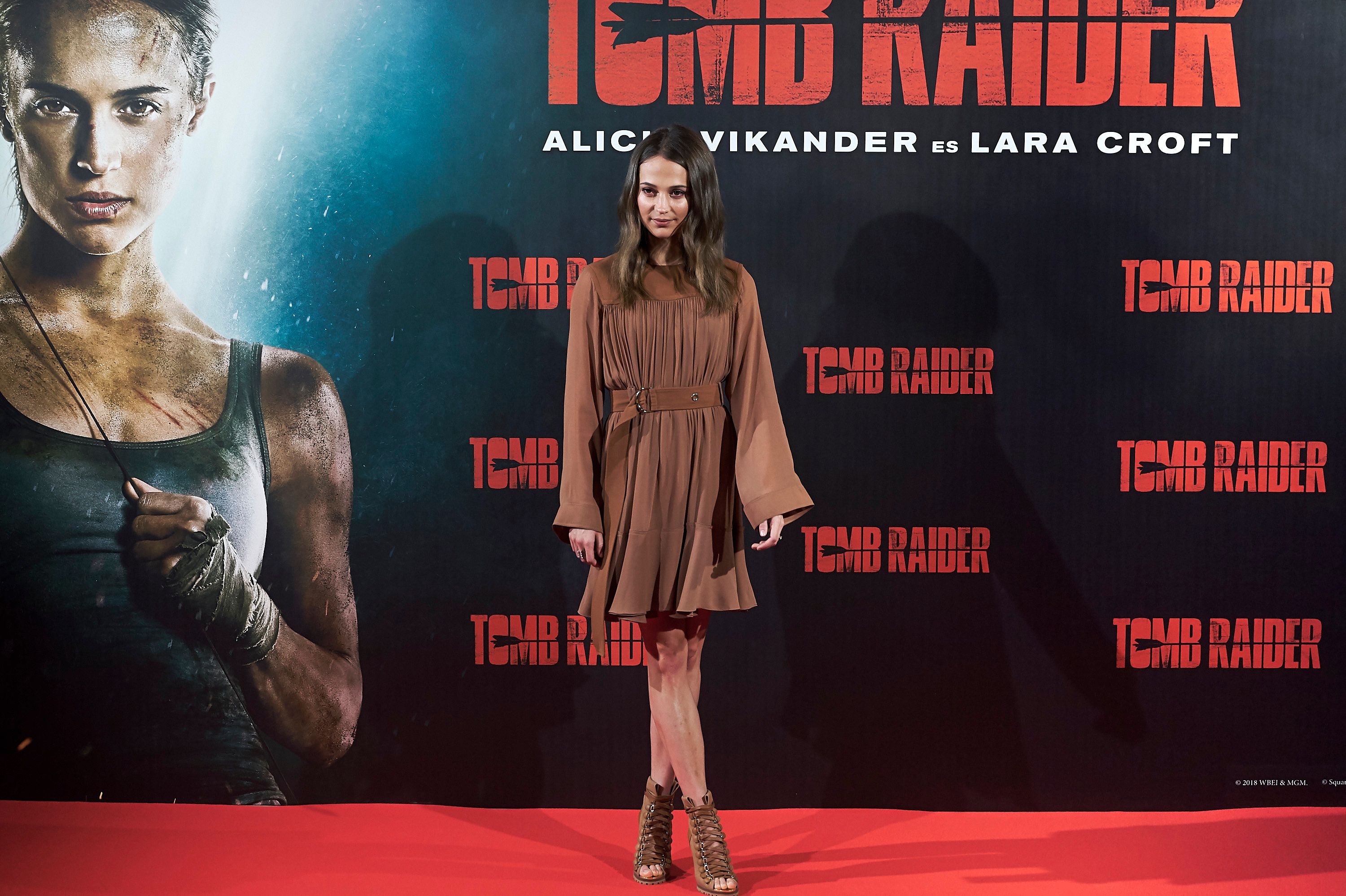 The 2018 Tomb Raider film was directed by Roar Uthaug and based around the life of the Tomb Raider video game character Lara Croft, who was played by Vikander.

In addition to having an Indiana Jones-type feel, Tomb Raider also included plenty of emotion as Croft was seen attempting to retrace the steps her father took prior to his disappearance.

Vikander is an award-winning actress who nabbed an Oscar for her work as a supporting actress in The Danish Girl, which was released in 2015.

Strength of the Union! SNP hopes for independence dashed by Rishi Sunak

- July 29, 2021
0
THE SUICIDE SQUAD review. - Guardians of the Galaxy's James Gunn has delivered one of the funniest and most entertaining DC movies for years...

Putin’s Russia and the U.S.: A toxic couple seeks to co-exist