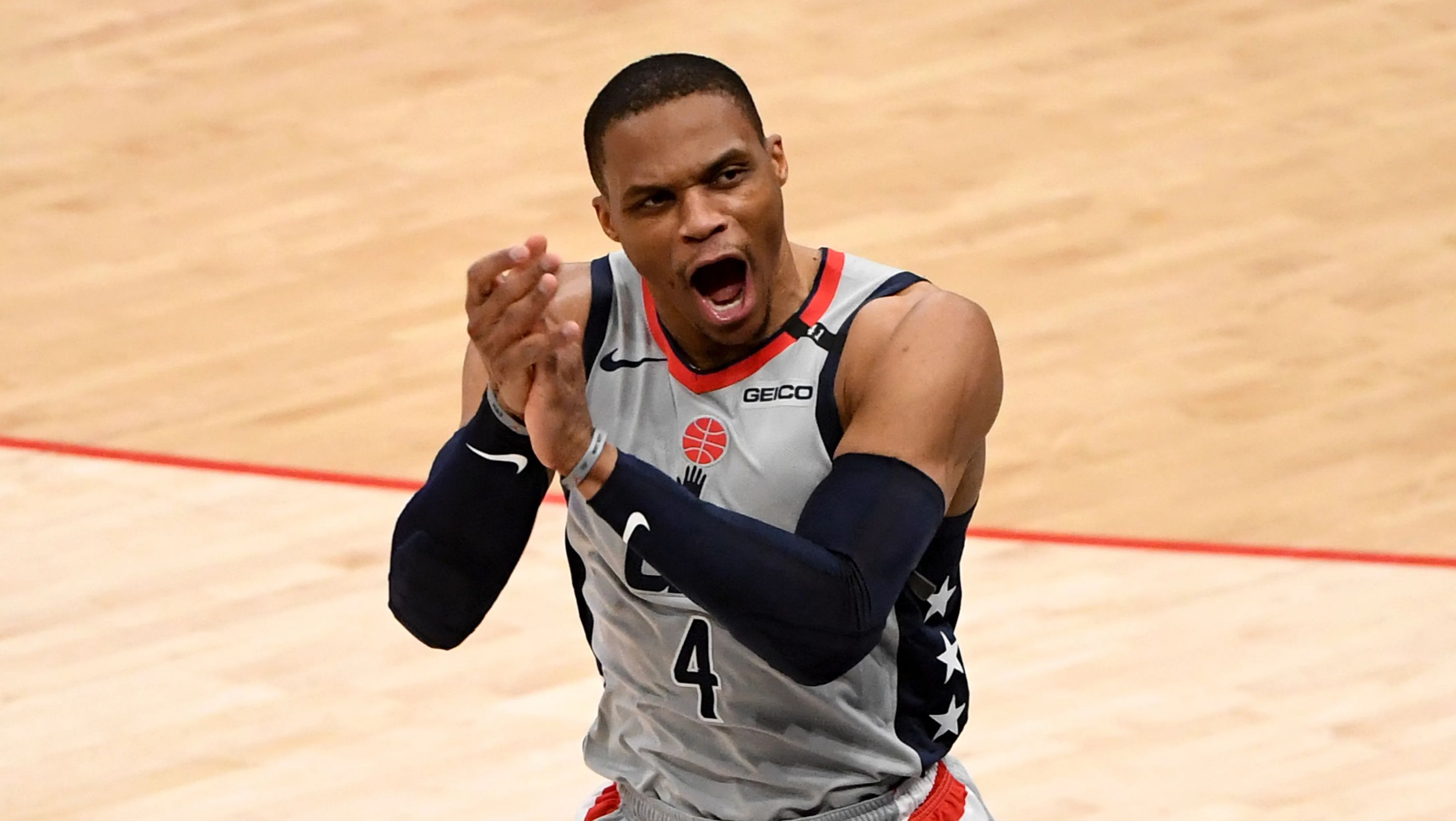 The Los Angeles Lakers’ desire to add another superstar to their roster has been one of the worst-kept secrets in the league. Though injuries and fatigue have been mostly blamed for their failure to defend their throne in the 2020-21 NBA season, the Lakers obviously need to improve their supporting cast around LeBron James and Anthony Davis to have a better chance of fully dominating the loaded Western Conference and capturing the Larry O’Brien Trophy next year.

Despite their limited salary cap space and trade assets, the Lakers continue to be linked to several big names who are rumored to be available on the trade and free agency market this summer. 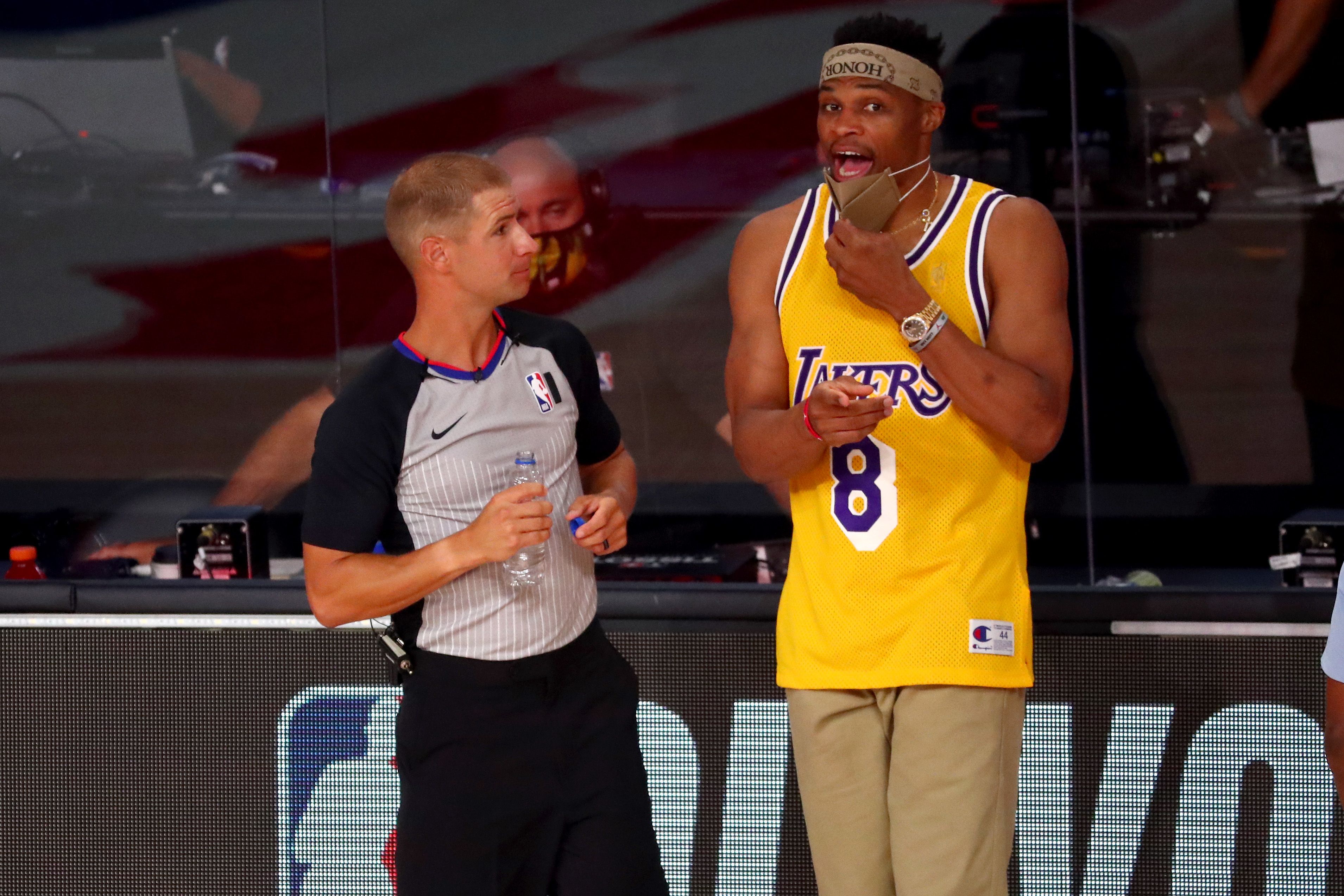 One of the biggest trade candidates who are being linked to the Lakers is All-Star point guard Russell Westbrook of the Washington Wizards. According to Marc J. Spears of The Undefeated, the Lakers are exploring a sign-and-trade scenario that would allow them to acquire Westbrook in exchange for a package that includes Dennis Schroder, Kyle Kuzma, and Talen Horton-Tucker.

"There have also been talks about Washington Wizards star Russell Westbrook being a potential candidate to move back home to Los Angeles in a sign-and-trade deal that could include free agent point guard Dennis Schroder, forward Kyle Kuzma and guard Talen Horton-Tucker, sources said," Spears wrote. 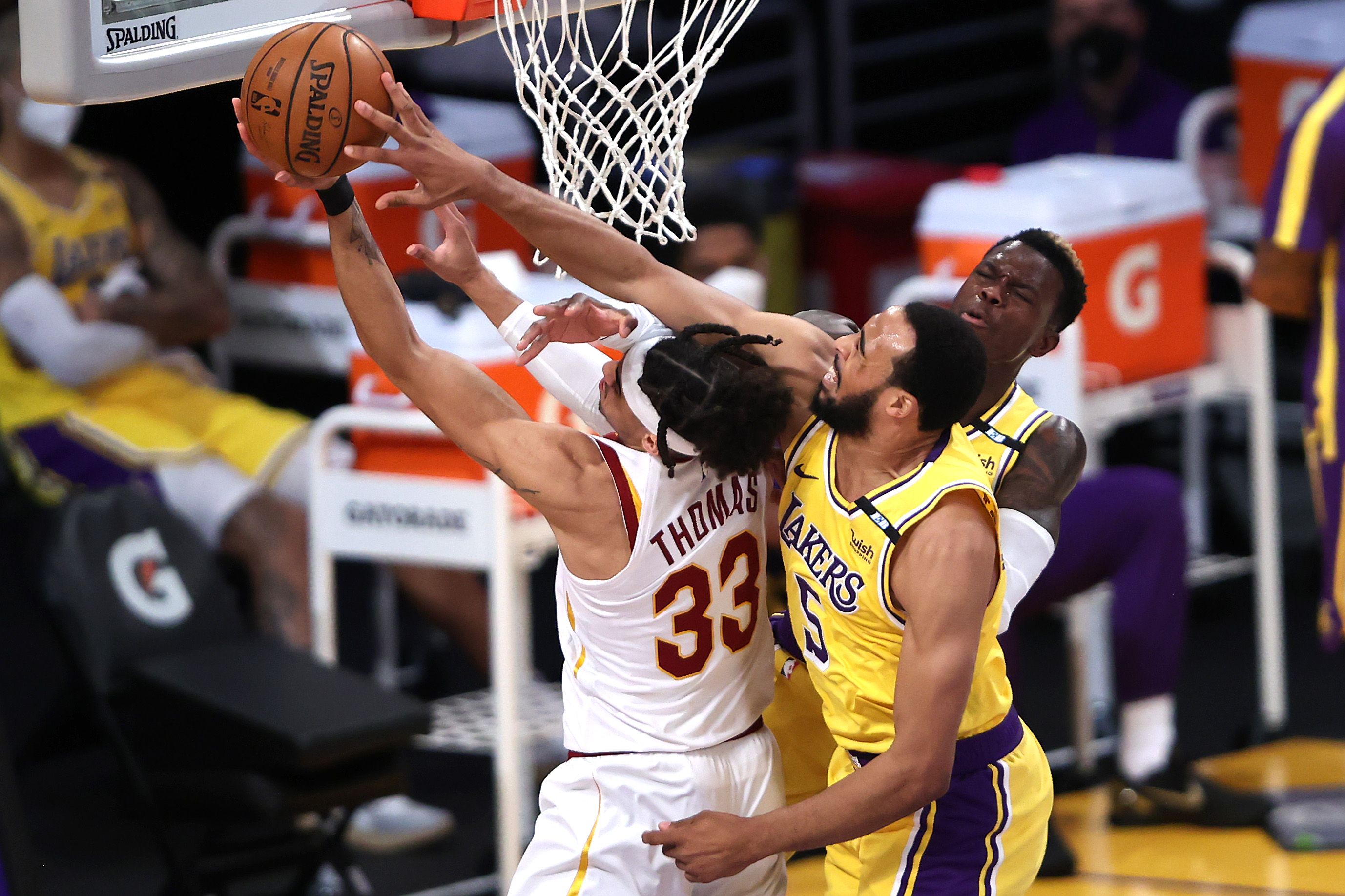 According to Harrison Feigen of SB Nation’s Silver Screen & Roll, there are certain conditions that need to be met for the proposed sign-and-trade scenario between the Lakers and the Wizards to be successful. First, both of the Lakers’ incoming free agents, Schroder and THT, should agree to a sign-and-trade deal that would send them to Washington. 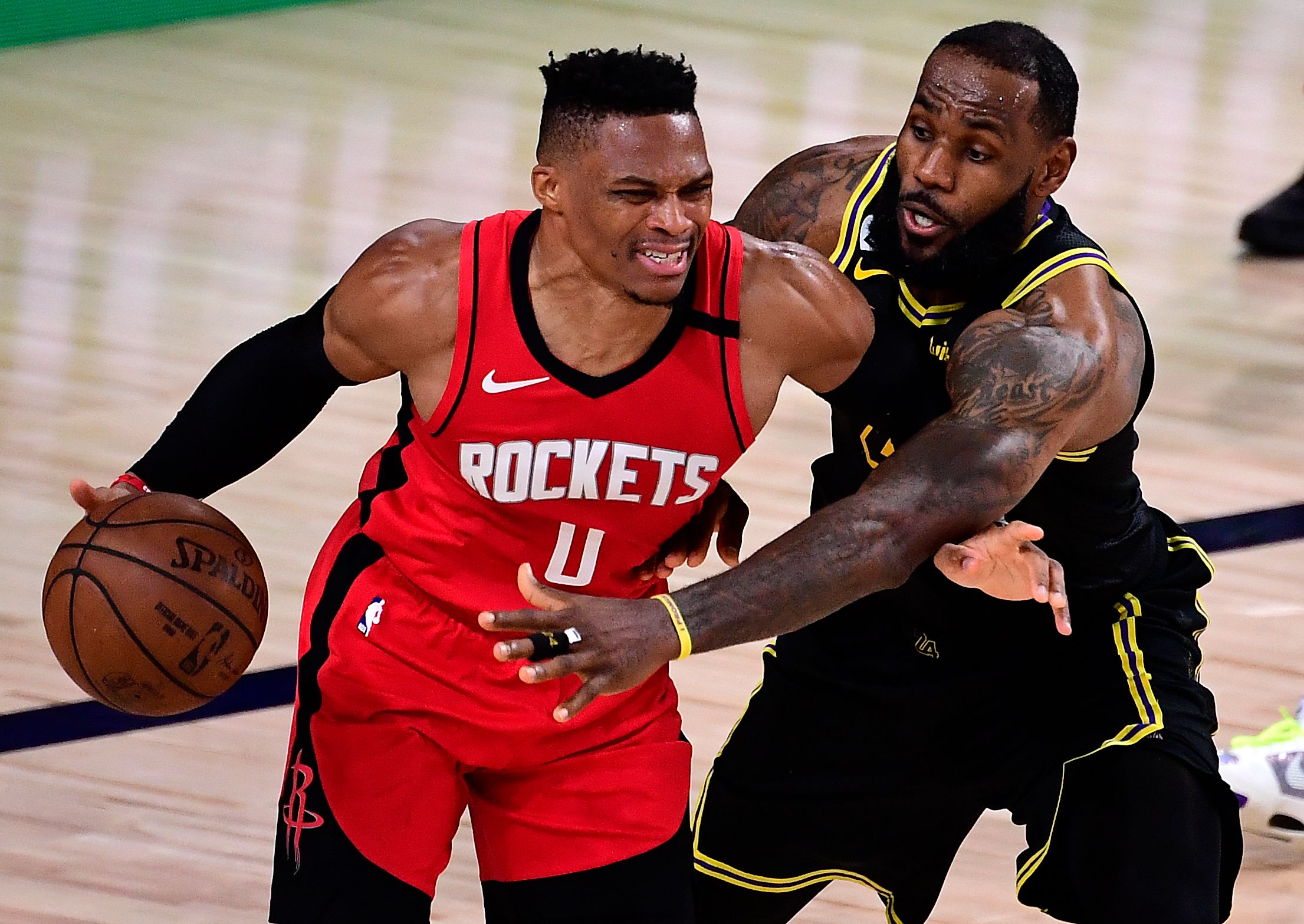 Westbrook would undeniably be an incredible addition to the Lakers. His potential arrival in Los Angeles would significantly improve the Lakers’ performance on the offensive end of the floor and allow them to create their own "Big Three" with James and Davis in the 2021-22 NBA season.

Westbrook would give the Lakers a major upgrade at the starting point guard position and a walking triple-double machine. Last season, he averaged 22.2 points, 11.5 rebounds, 11.7 assists, and 1.4 steals while shooting 43.9 percent from the field and 31.5 percent from beyond the arc, per ESPN.

Russell Westbrook Would Welcome A Trade To Lakers 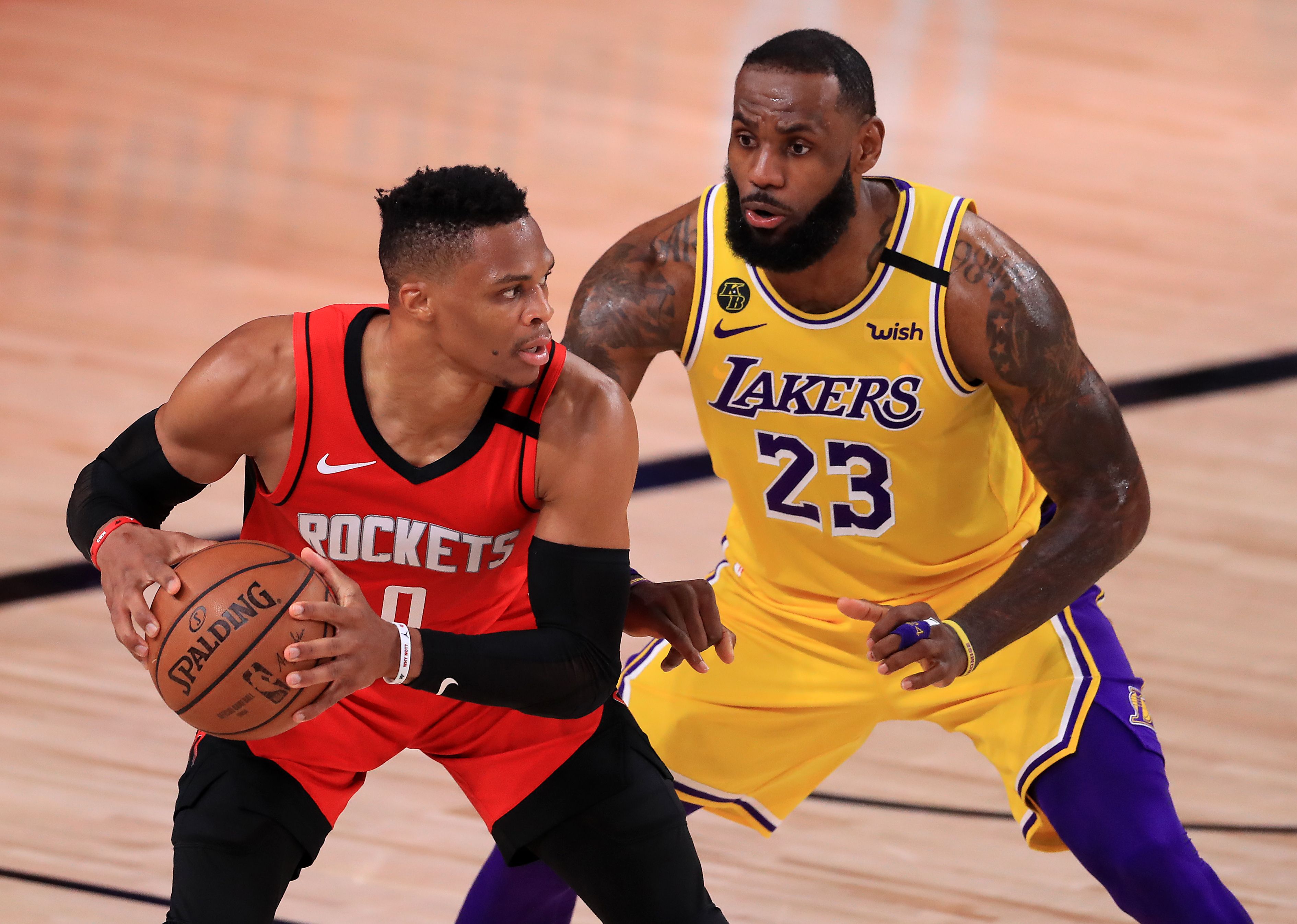 Westbrook may not have shown a strong indication that he already wants out of Washington, but he would definitely be intrigued by the idea of being traded to the Lakers. The proposed sign-and-trade scenario would allow him to represent his hometown team in the NBA.

Also, instead of being stuck on a mediocre team like the Wizards, teaming up with James and Davis in Los Angeles would give Westbrook a realistic chance of returning to the NBA Finals and winning his first NBA championship title next season.

- September 21, 2021
0
STATE pension payment issues have plagued the Department for Work and Pensions in recent months, as the Government detailed around 134,000 pensioners have received...