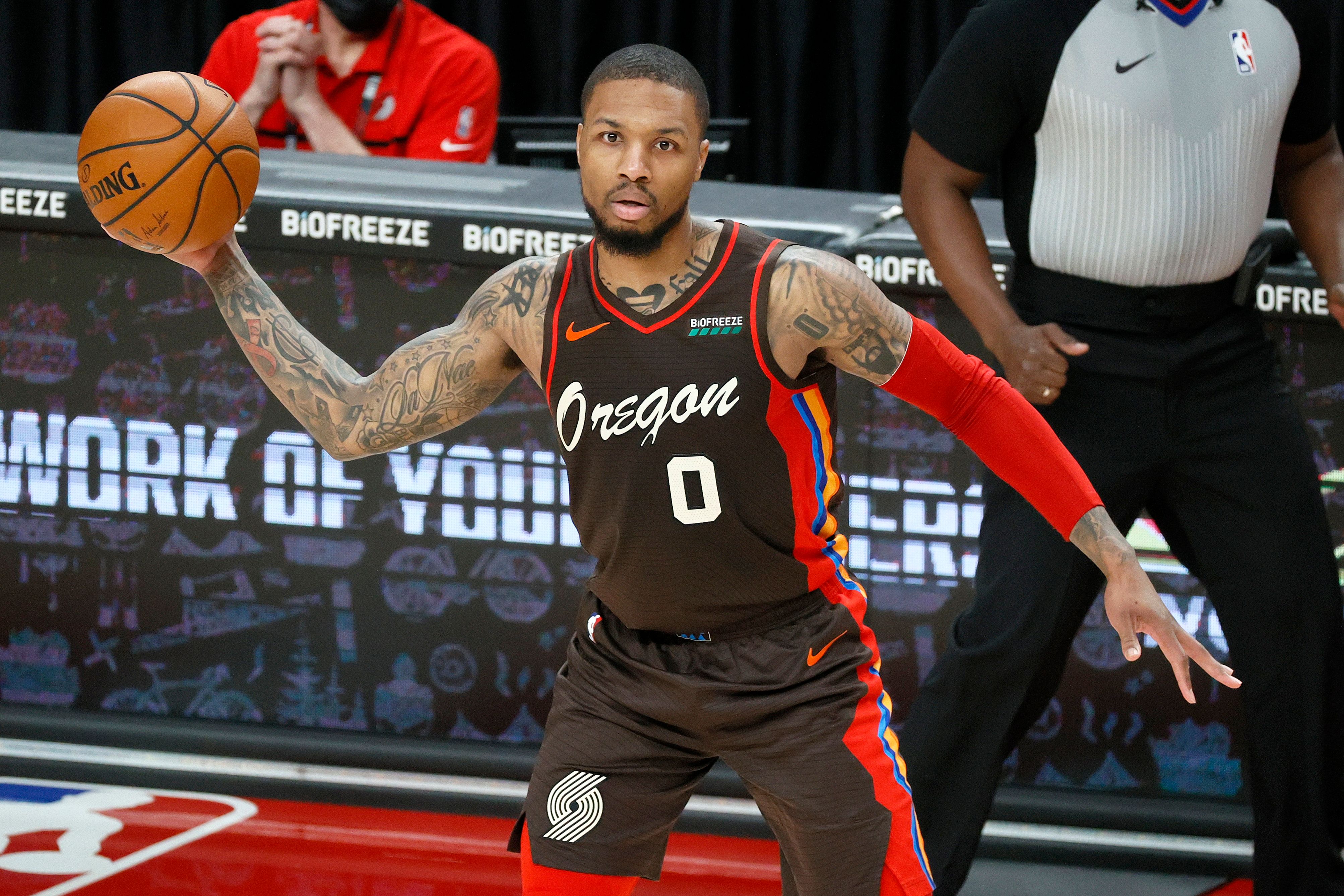 The New Orleans Pelicans are one of the young teams that are expected to be aggressive on the trade market this summer. With Zion Williamson’s camp starting to grow impatient with the team’s direction, the Pelicans should strongly consider targeting a legitimate superstar that could take them to the next level in the 2021-22 NBA season.

Despite losing precious picks in the trade that enabled them to acquire Jonas Valanciunas from the Memphis Grizzlies, the Pelicans still have a plethora of interesting trade assets that the could use to engage in a blockbuster deal this summer. 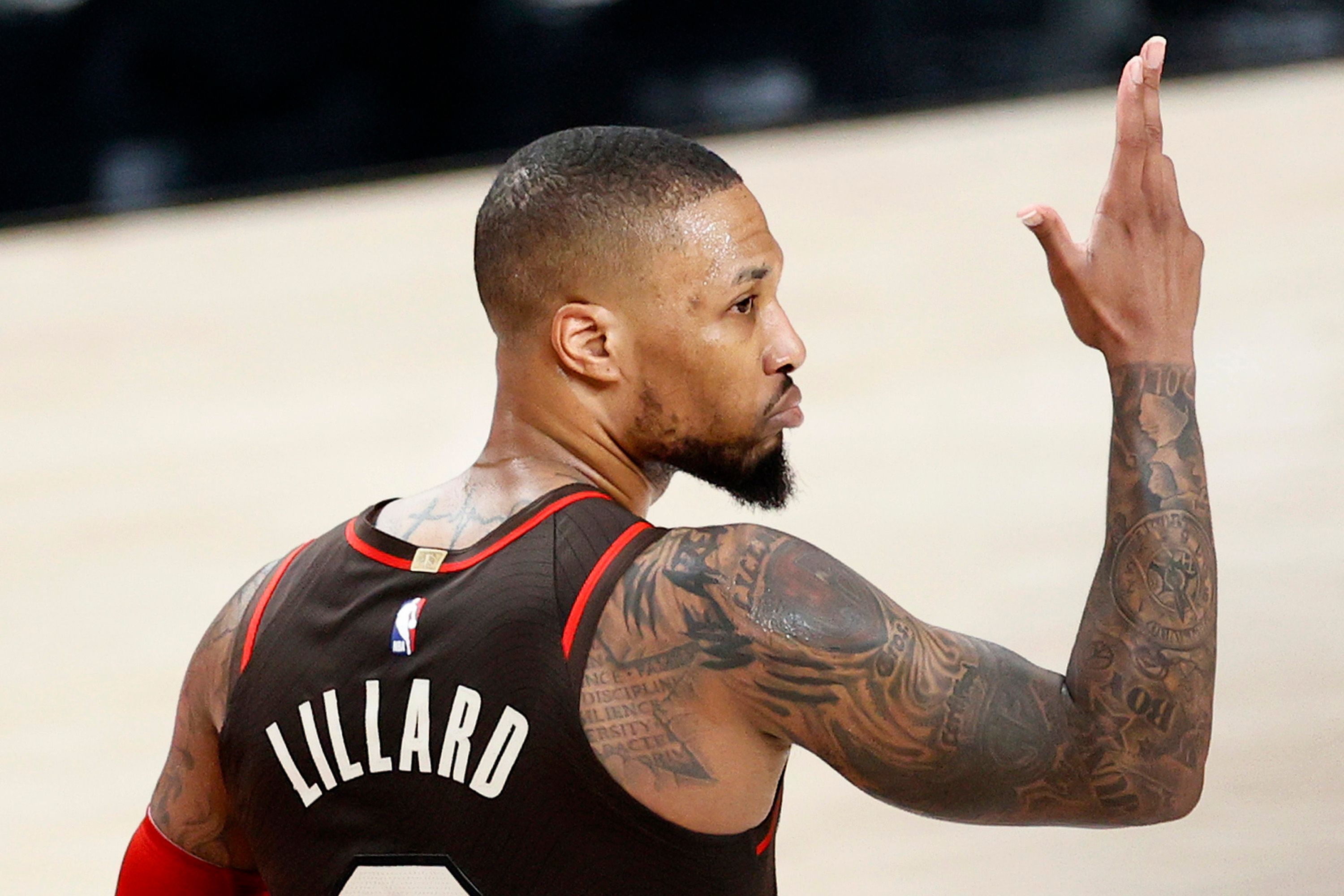 One of the dream trade targets for the Pelicans in the 2021 offseason is All-Star point guard Damian Lillard of the Portland Trail Blazers. Since they got eliminated by the Denver Nuggets in the 2021 NBA Playoffs, rumors have been continuously swirling around Lillard and his future with the Trail Blazers.

According to Henry Abbott of TrueHoop, Lillard, who is currently competing in the 2020 Tokyo Summer Olympics, told some of his Team USA "friends" that the situation in Portland is getting worse. After several meetings with the team’s front office, Lillard reportedly told Team USA teammates that he’s thinking of demanding a trade from the Trail Blazers. 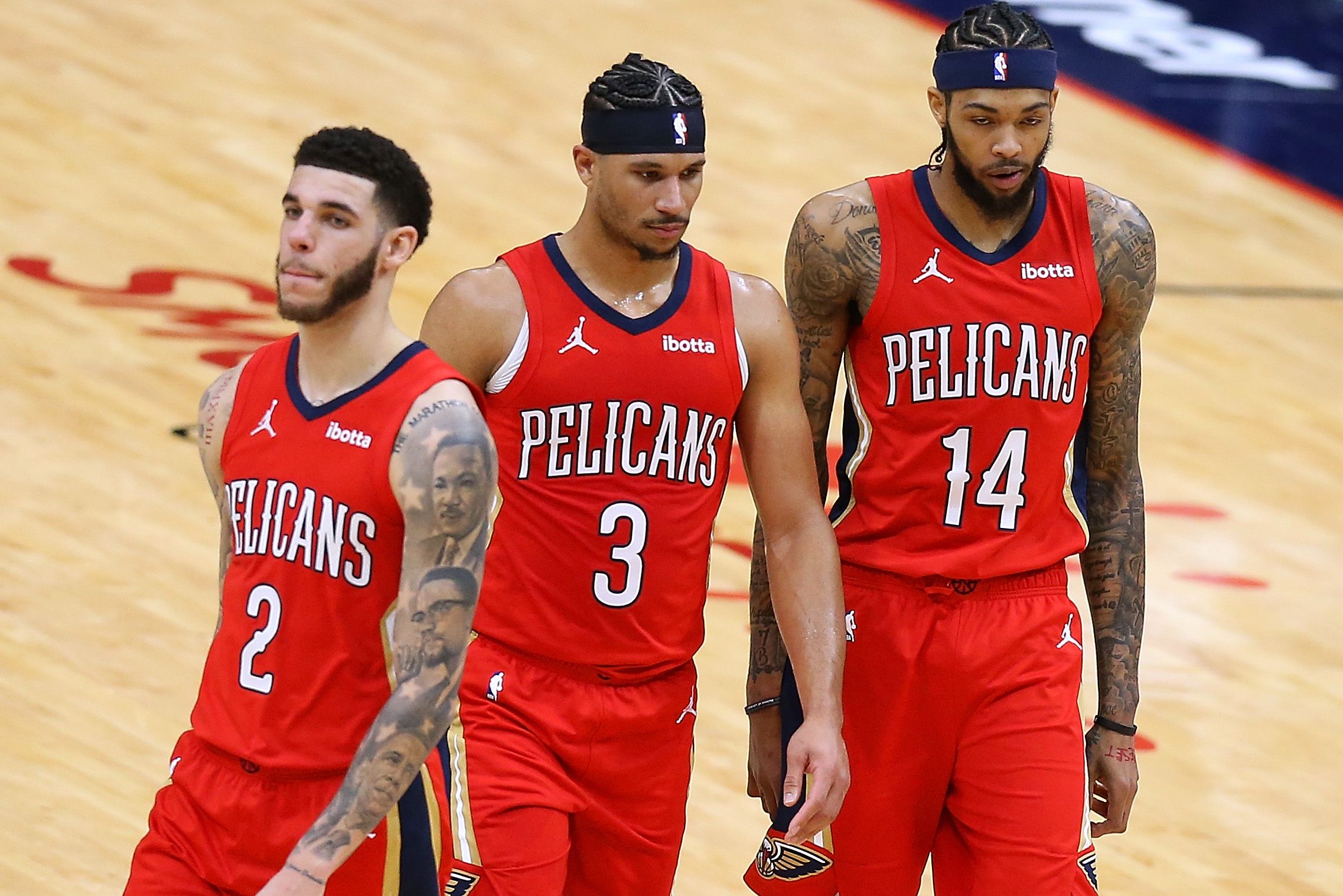 Once Lillard becomes officially available on the trading block, the Pelicans should do everything they can to bring him to New Orleans in the 2021 offseason. In a recent article, Kyle Wood of Sports Illustrated came up with a hypothetical blockbuster trade idea that would enable the Pelicans to acquire Lillard from the Trail Blazers this summer. 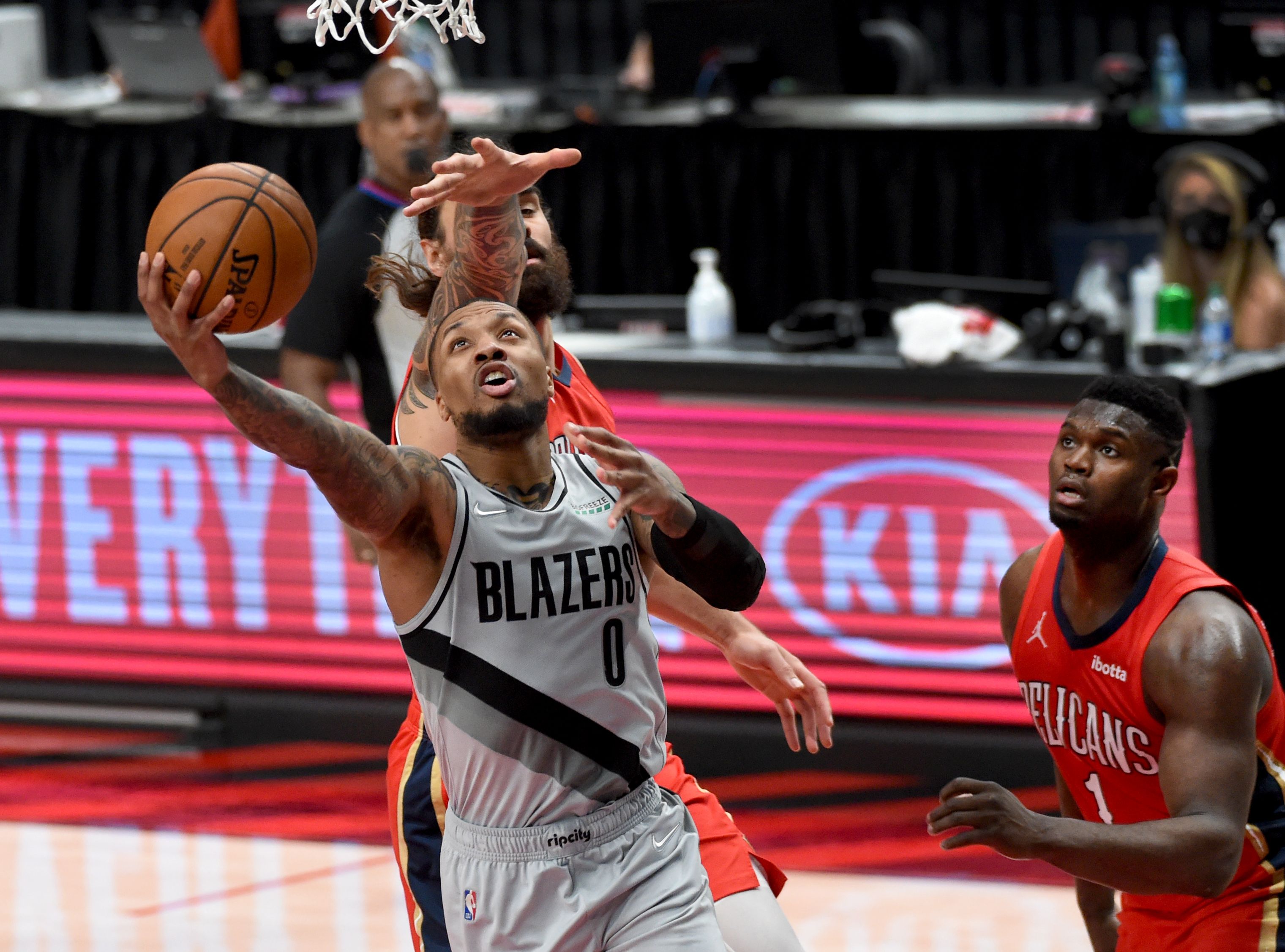 Lillard would undeniably be an incredible addition to the Pelicans. The successful acquisition of Lillard would allow the Pelicans to show Williamson’s camp that they are serious about building a title contender around him. Pairing Lillard with Williamson would tremendously boost the Pelicans’ performance on the offensive end of the floor.

Lillard would give them a prolific scorer, a great playmaker, and an elite three-point shooter. Last season, he averaged 28.8 points, 4.2 rebounds, and 7.5 rebounds while shooting 45.1 percent from the field and 39.1 percent from beyond the arc, per ESPN.

Lillard won’t make the Pelicans an instant favorite to capture the Larry O’Brien Trophy, but he would give them a realistic chance of ending their playoff drought next year. 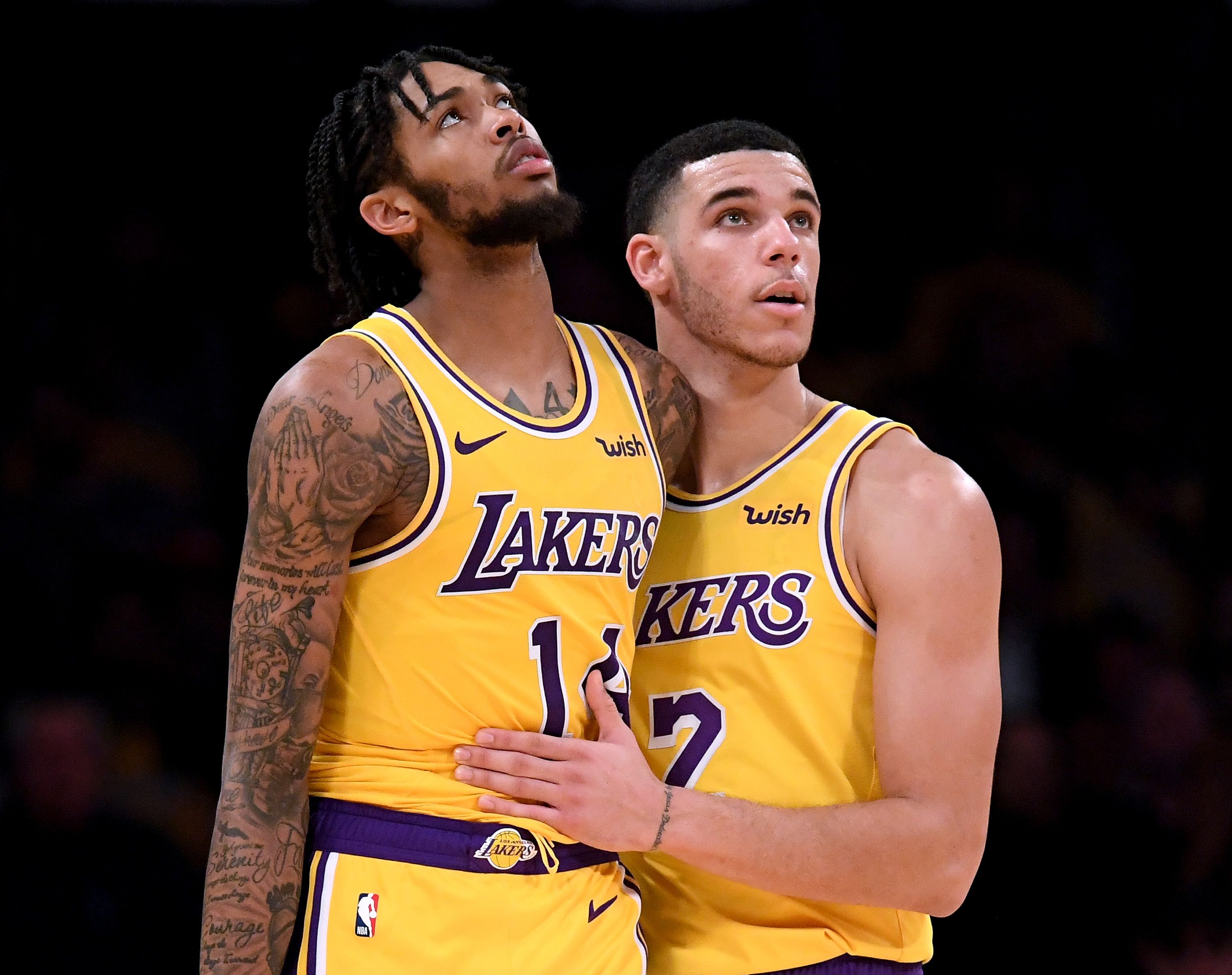 The proposed blockbuster trade would make a lot of sense for the Trail Blazers, especially if they want to remain a competitive team in the Western Conference after parting ways with Lillard. By sending Lillard to New Orleans, the Trail Blazers would be acquiring an immediate replacement for him at the starting point guard position in Ball, an All-Star caliber small forward in Ingram, and two future first-round selections.

Though they are still young and lack experience, Ball and Ingram could already make solid contributions on both ends of the floor. Adding them to the core of CJ McCollum, Jusuf Nurkic, and Norman Powell would give the Trail Blazers a legitimate chance of making a huge noise in the 2021-22 NBA season.

Why Trump is betting his political life against Black Lives Matter...

WWE Rumors: RETRIBUTION Member May Soon Be Out Of Faction After...