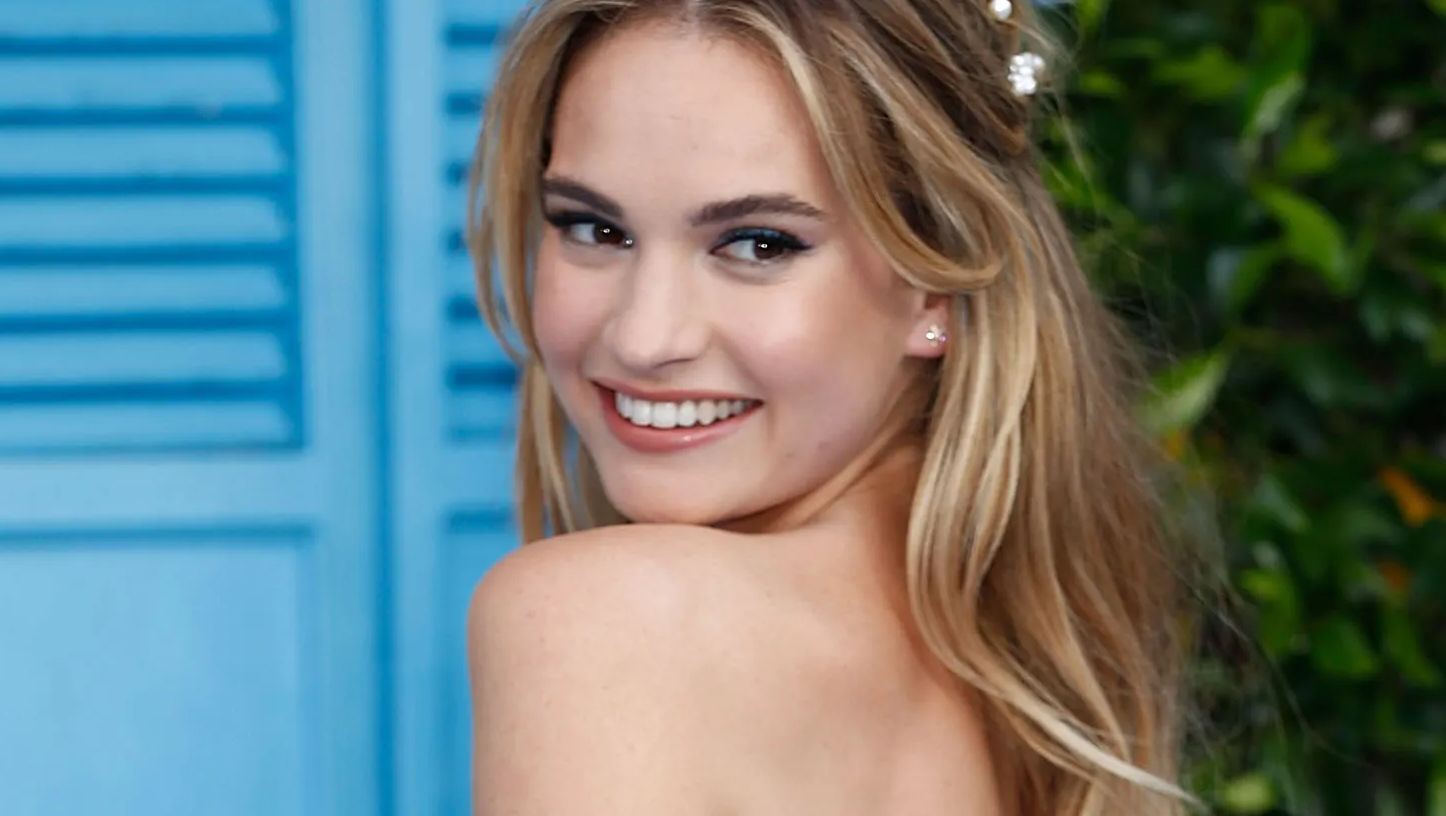 Lily James is an absolute dead-ringer for Pamela Anderson right now – handy, since the 32-year-old is playing the Playboy bombshell in upcoming Hulu mini-series Pam & Tommy. Earlier today, photos of the British star emerged straight from the set, and they were big-time channeling one of Pamela’s most-iconic looks. Pamela, who was known for her leggy outings and clingy minidresses back in the day, was given a giant nod via Lily’s all-black outfit, with the trademark unbuttoned finish, of course, manifesting. 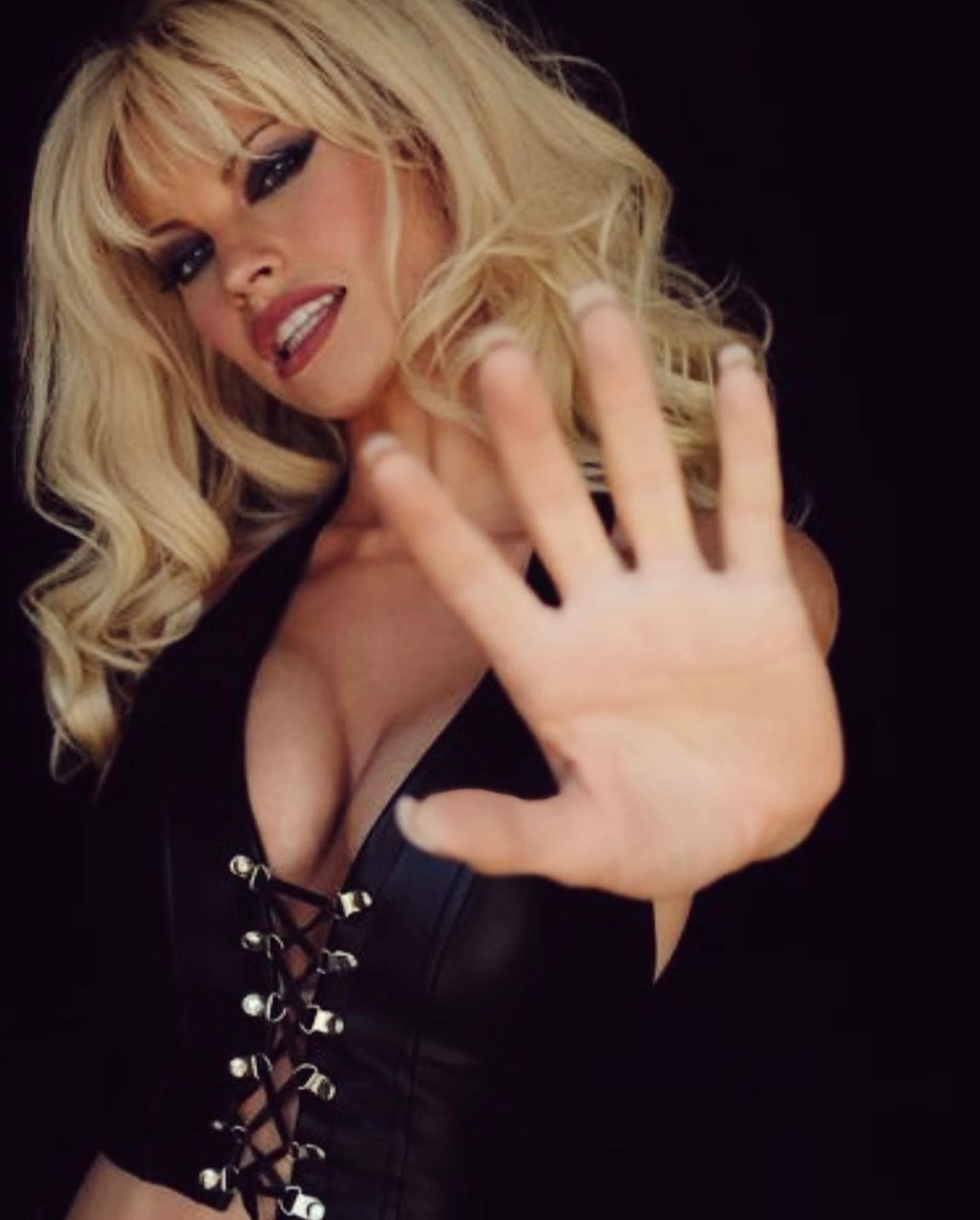 Scroll for the photos. Buzz over the series is rising, with images showing Lily by a Los Angeles trailer and 100% pulling off the head-turning Pam look. Seen smiling and carrying a cream cotton bag, the Downton Abbey star was platinum-blonde, all high ponytail, and in a thigh-skimming and silky black shirt dress – plunging necklines, of course, being Canadian Pam’s trademark.

Lily also rocked fury-lined tan boots rising to the calf, but there was one accessory a 1990s Pam wouldn’t have been seen with – a smartphone.

See The Photos Below

Lily, who went blonde bombshell back in May to shout out Baywatch face Pamela on Instagram, will co-star with Sebastian Stan, who will play Pamela’s former husband and drummer Tommy Lee. The two married in a 1995 Mexico beach wedding after dating for just four days. Anderson, 54, made headlines last year after marrying – then swiftly divorcing – producer Jon Peters. The two split after just 12 days.

Lily, meanwhile, seems to be the one to watch. "Wham bam thank you Pam!" a fan wrote to her May 7 promo shot. Earlier this year, unconfirmed reports emerged suggesting that beach babe Pamela has no interest in watching the biopic on her. In fact, The Sun reported a source stating the mom of two thought the whole thing is trashy.

“Pamela has no intention of watching this God awful show, absolutely not. Never," they said.

Lily, meanwhile, seems aware of what can happen after filming. "Making a film is such a crazy experience, and suddenly it’s done, and you have no control over it," she told Harper’s Bazaar. Click here for the photos, scroll for more.

Lily, set to thrill viewers with the mini-series, has also opened up on her own life amid the one thing that’s affected everybody through 2020 and 2021. Speaking of the global pandemic, the star added:

"Lockdown forces you to confront things about yourself, and part of stopping was realising that repeating yourself is the death of creativity," continuing: "I just know that I want to try to stretch myself and become another person… I hope that’s what next year will bring."

Who Is Patrick Schwarzenegger?