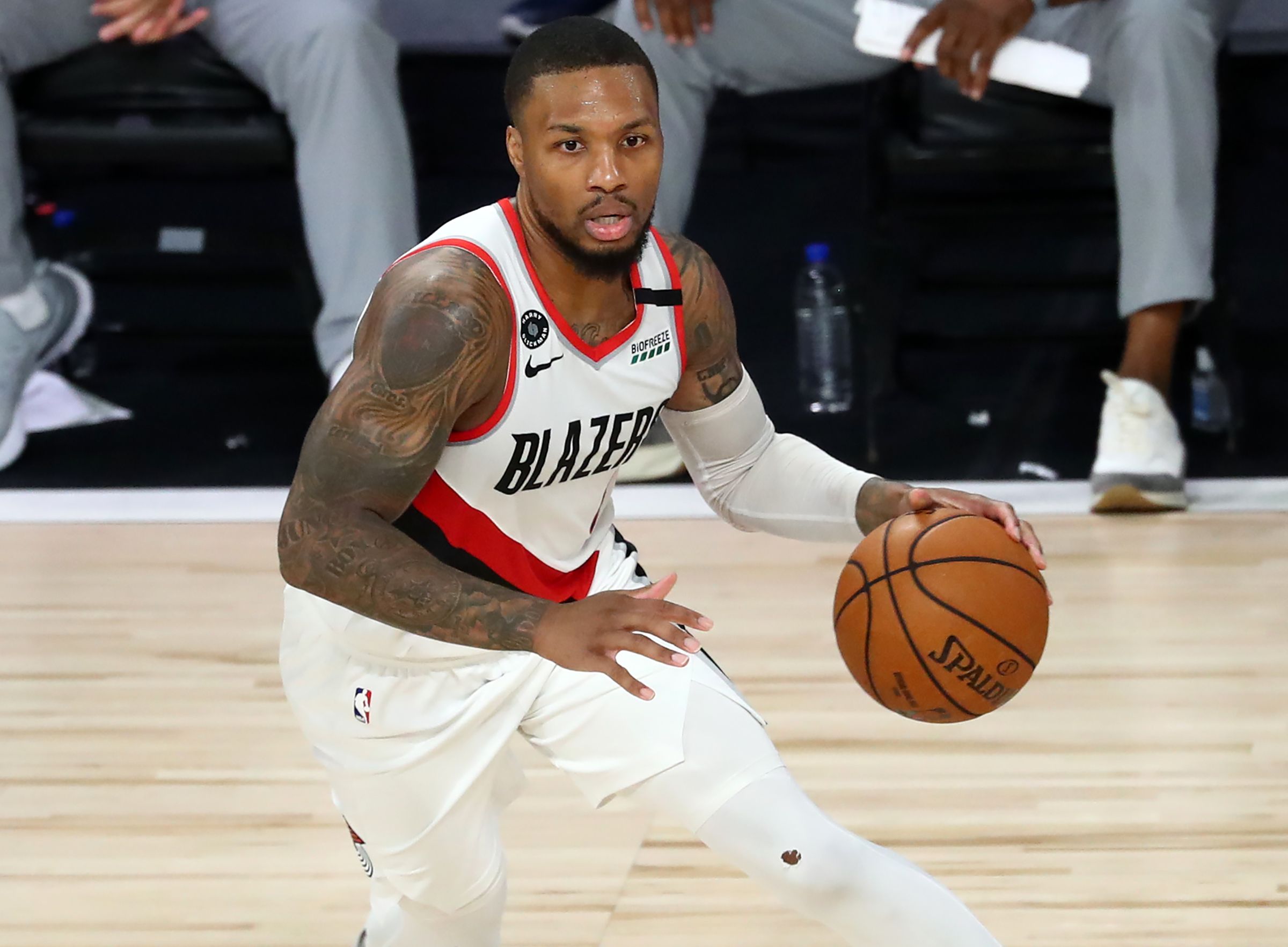 Portland Trail Blazers point guard Damian Lillard may be currently competing in the 2020 Tokyo Summer Olympics, but his name continues to be part of various trade rumors. Though the Trail Blazers said on numerous occasions that they have no intention of trading Lillard, there are growing speculations around the league that the six-time NBA All-Star could soon find his way out of Portland, especially if they fail to build a title contender around him this summer.

Once he expresses his desire to leave, the Trail Blazers would be forced to start listening to trade offers for him in the 2021 offseason. 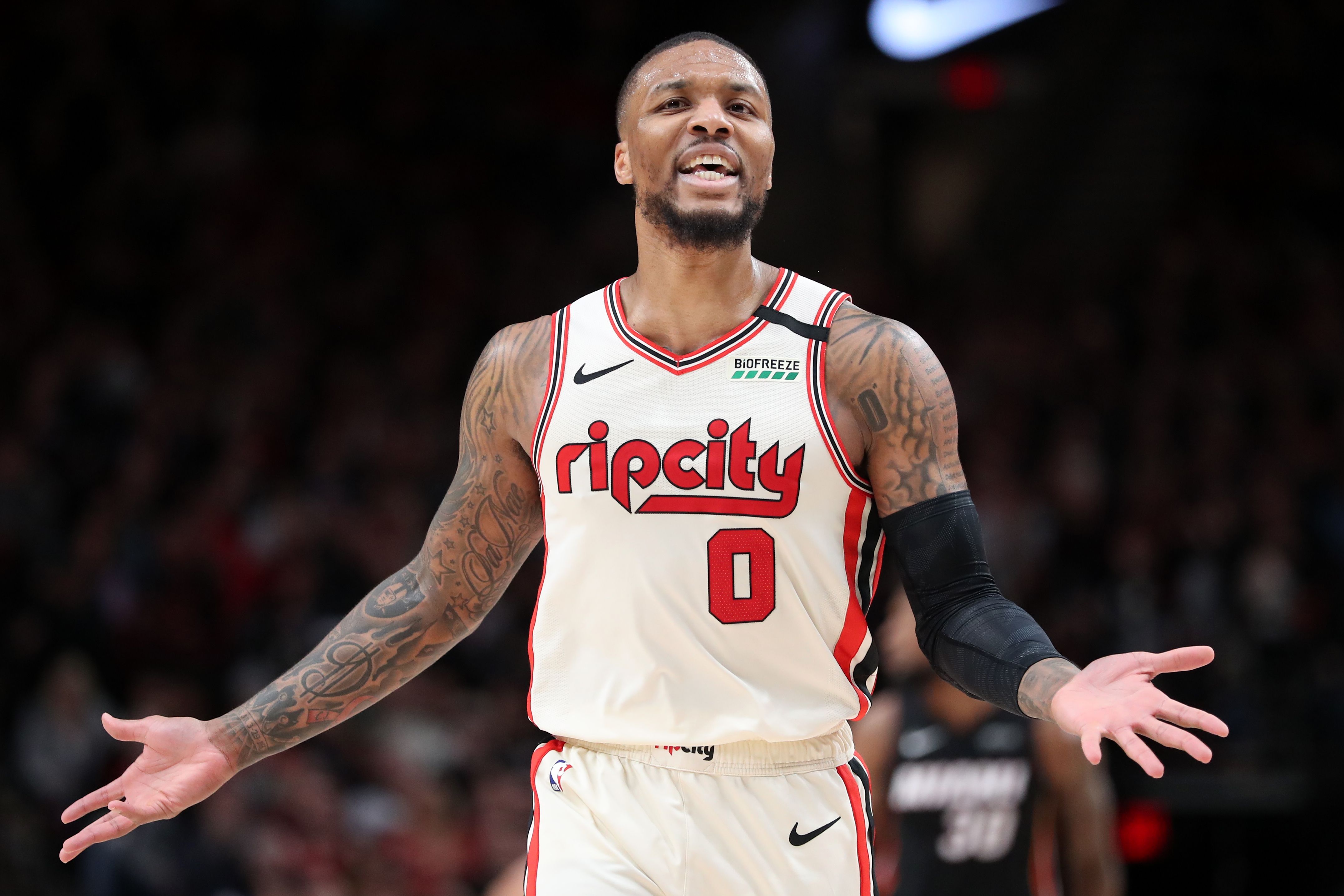 As of now, several teams that are in dire need of a backcourt boost and an additional star power are closely monitoring Lillard’s situation in Portland. According to Kyle Wood of Sports Illustrated, one of the aspiring contenders that may consider trading for Lillard this summer is the Miami Heat.

After suffering an early exit in the 2021 NBA Playoffs, the Heat are expected to be more aggressive in finding a third star that would help Jimmy Butler and Bam Adebayo carry the team next year. As of now, the Heat must have already learned from their previous mistake when they passed on the opportunity to add James Harden to their roster. If they think that they have the trade assets that can convince the Trail Blazers to make a deal, the Heat should no longer think twice before going all-in for Lillard.

In the proposed trade scenario by _Sports Illustrated, the Heat would be acquiring Lillard from the Trail Blazers by sending them a package that includes Tyler Herro, Goran Dragic, Kendrick Nunn, Precious Achiuwa, a 2024 first-round pick, and a 2026 first-round pick. 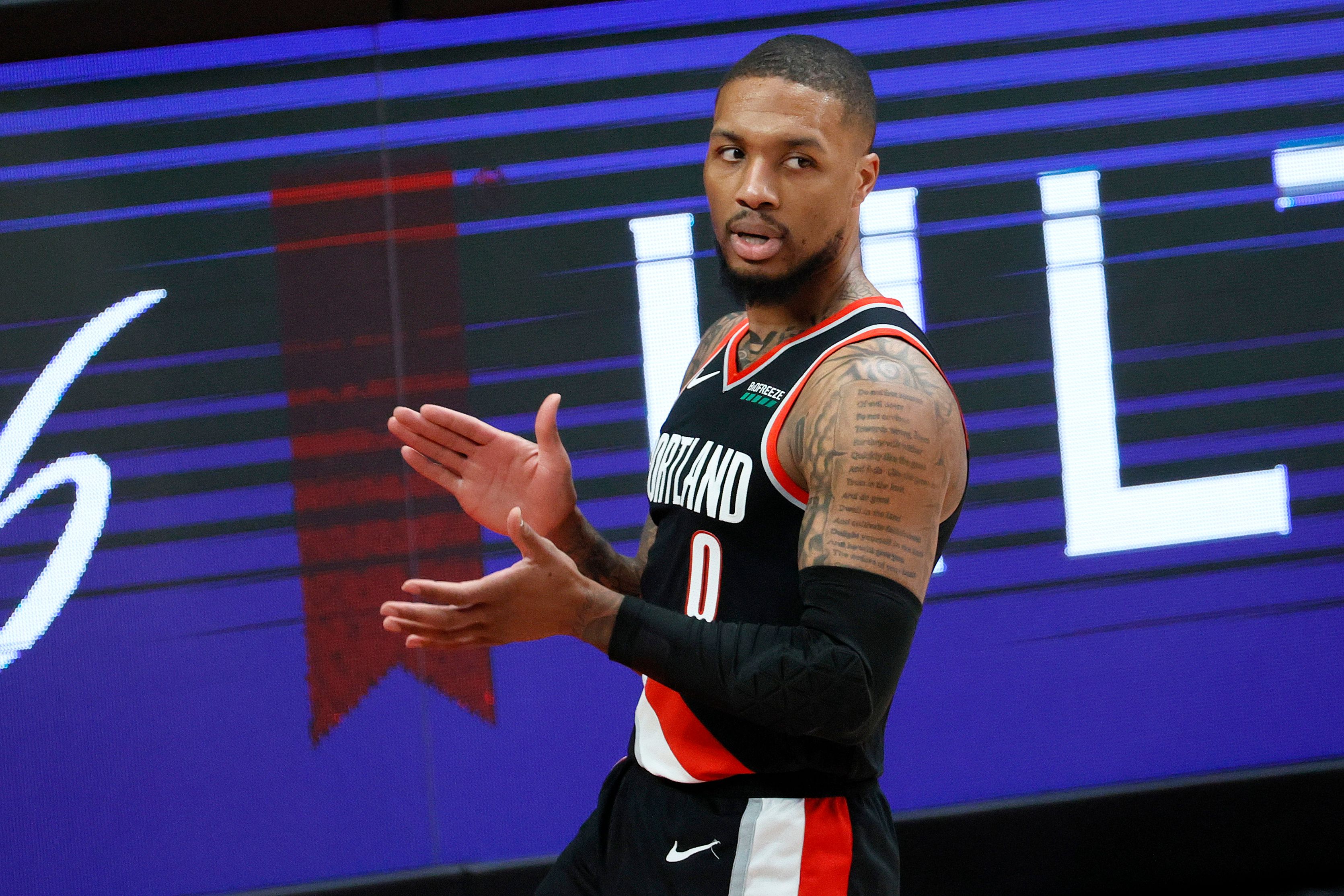 Lillard would undeniably be a dream acquisition for the Heat. His potential arrival in Miami would give them a major upgrade at the starting point guard position and allow them to form a "Big Three" with Butler and Adebayo. Lillard would help the Heat improve their offensive efficiency that ranked 17th in the league, scoring 109.1 points per 100 possessions, last season, per ESPN.

In Lillard, the Heat would be adding one of the league’s best clutch scorers, an incredible playmaker, and an elite three-point shooter. Last season, he averaged 28.8 points, 4.2 rebounds, and 7.5 assists while shooting 45.1 percent from the field and 39.1 percent from beyond the arc, per ESPN.

Why The Trail Blazers Would Make The Trade

The proposed blockbuster deal would be worth exploring for the Trail Blazers if Lillard is no longer interested in being the face of the franchise. By sending him to Miami, they would be receiving the necessary assets they need to undergo a rebuilding process.

"None of the players the Trailblazers would acquire in this trade push the needle toward a championship. This is about getting assets and youth," Wood wrote. "Dealing Lillard is a sign that the current roster, with one of the best players in basketball, is not enough to compete in the West. Getting three players in Herro, Nunn and Achiuwa who are 25 or younger pushes back the timeline for first-year coach Chauncey Billups."

Raptors may be home, but pivotal season could determine team’s ultimate direction

Chris Christie Explodes At Joe Biden: ‘He’s A Liar And A...

‘One hit and done’ Millennials could be offered single shot of...