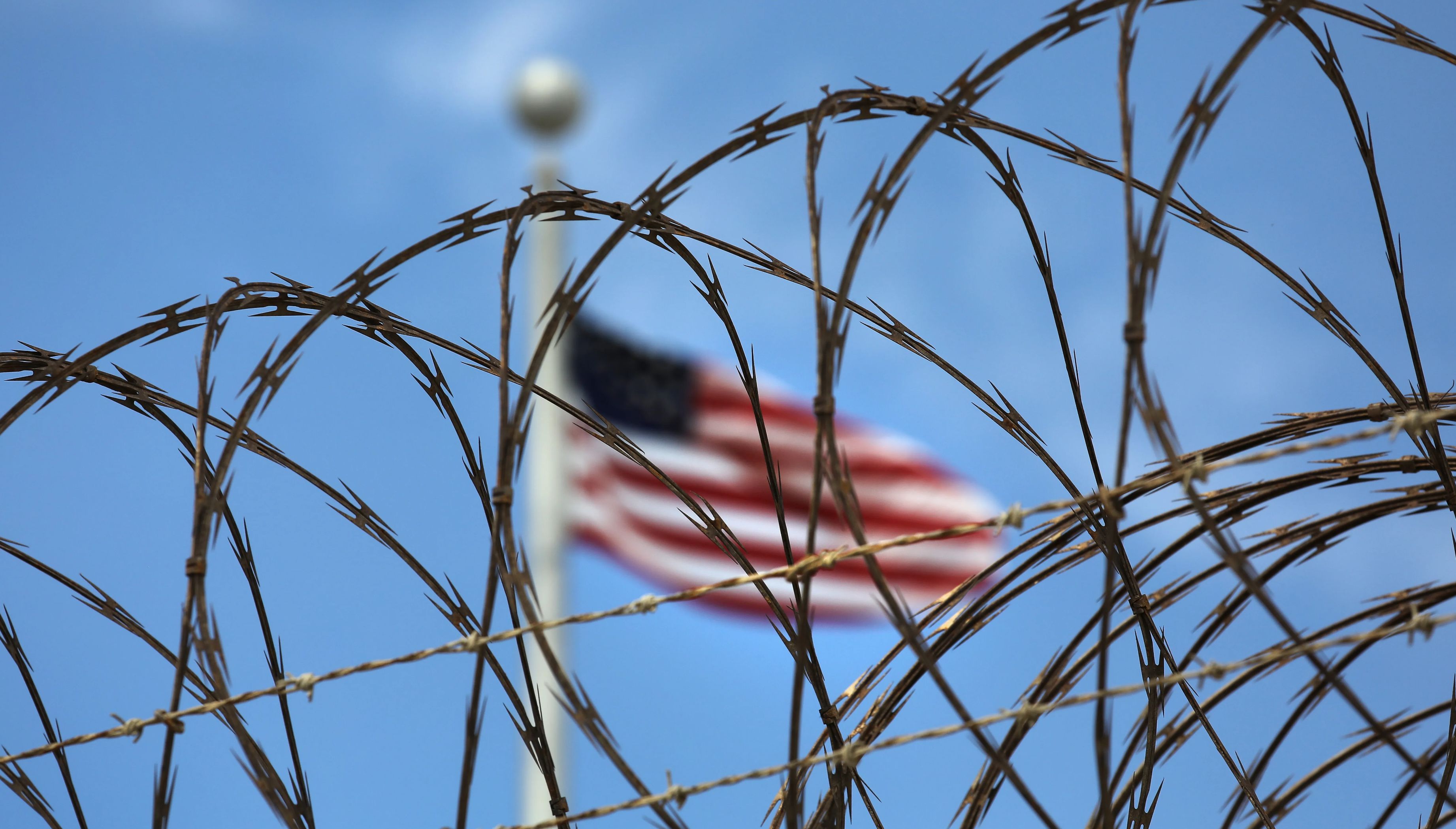 On January 6 this year, after violently clashing with law enforcement, a group of protesters stormed and vandalized the United States Capitol building.

The protesters were all ardent supporters of former President Donald Trump, seeking to overturn the results of the 2020 presidential election based on unfounded conspiracy theories about voter fraud.

Dozens of rioters have been arrested and some have already been convicted, but many are still in a Washington, DC jail awaiting trial.

The conditions in the jail resemble that in Guantanamo Bay and defendants are regularly tortured, according to one lawyer.

Barnett is the rioter who allegedly stormed the building with hundreds of others, walked into Speaker of the House of Representatives Nancy Pelosi’s office and posed for photographs with his feet on Pelosi’s desk.

According to McBride, his client is guilty of glorified trespassing at worst, but the federal government is seeking to make an example of him and other defendants.

McBride told Tracey that his client summarized the conditions in the jail as "inhumane, designed to break your spirit, to break your mind, and to infect the deepest part of your soul."

The wing of the jail Barnett and others are kept in, called the "Patriot Wing," was opened specifically for January 6 defendants, according to McBride.

"It’s got brown water, it’s got black mold, it’s got poor ventilation. I mean, you name it, there’s something wrong with it. The day-to-day activity is terrible. Guys are locked up for 23 hours a day on a regular basis," the lawyer claimed. 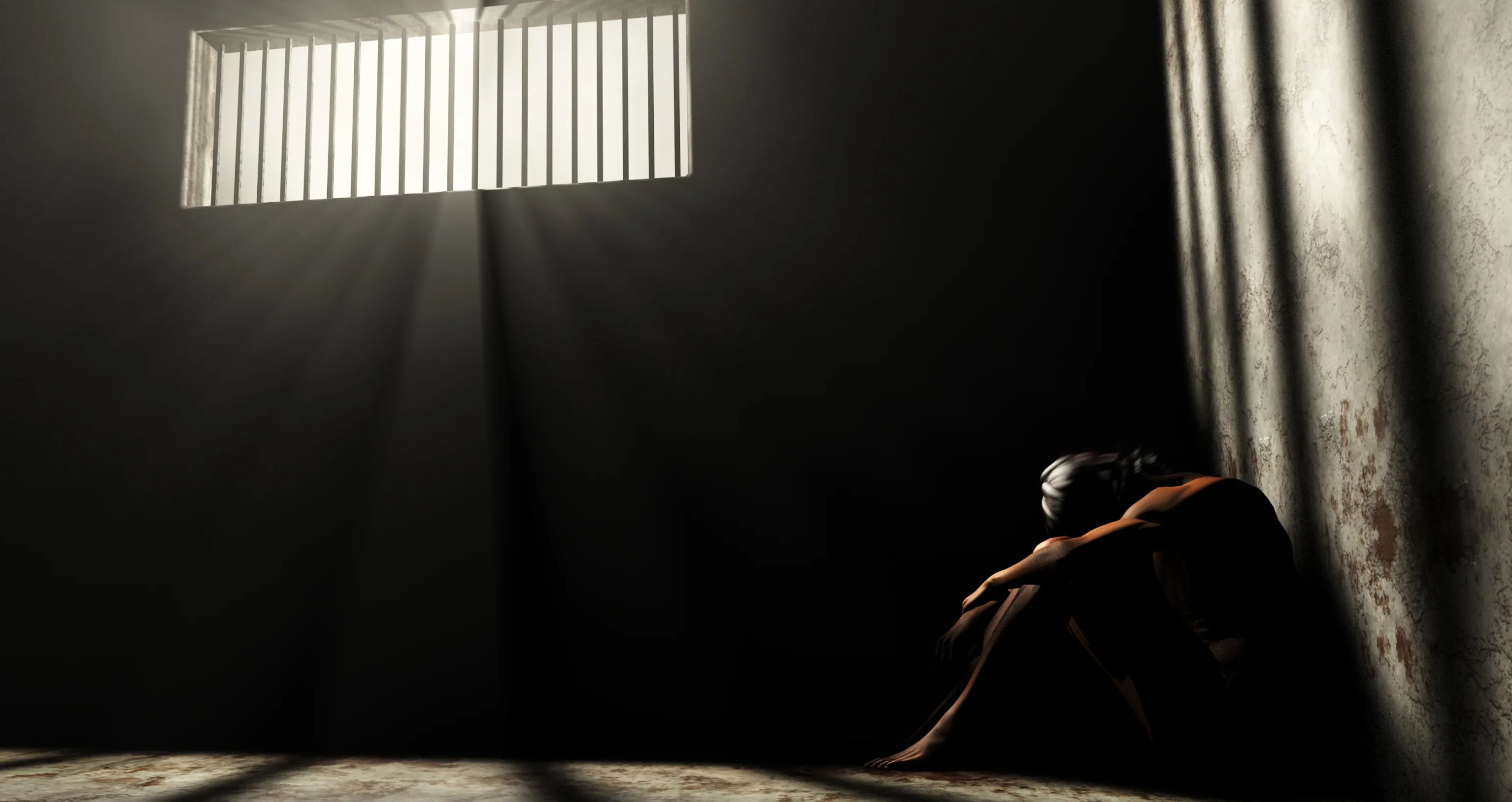 "And when they’re let out, they’re shackled from head to toe like Hannibal Lecter," the lawyer continued, saying that one defendant was nearly beaten to death by the guards because he asked for toilet paper.

He stressed that this is he first time in history "an entire wing of a prison has been opened up for a specific group of people."

Noting that January 6 defendants imprisoned in D.C. have only been charged with crimes and not convicted, McBride described the prison as "DC Guantanamo Bay," claiming that lawmakers have ignored his and others’ pleas for help.

"This has never happened before. This is unique. The only other time that you can compare this to is the detainment of prisoners in Guantanamo Bay."

"What is happening there is wrong. I have no doubt that some of these plea offers that the Government is going to make are going to require people to waive civil claims of brutality," McBride concluded.

‘It’s OVER!’ Prince Harry told no way back into Royal Family...