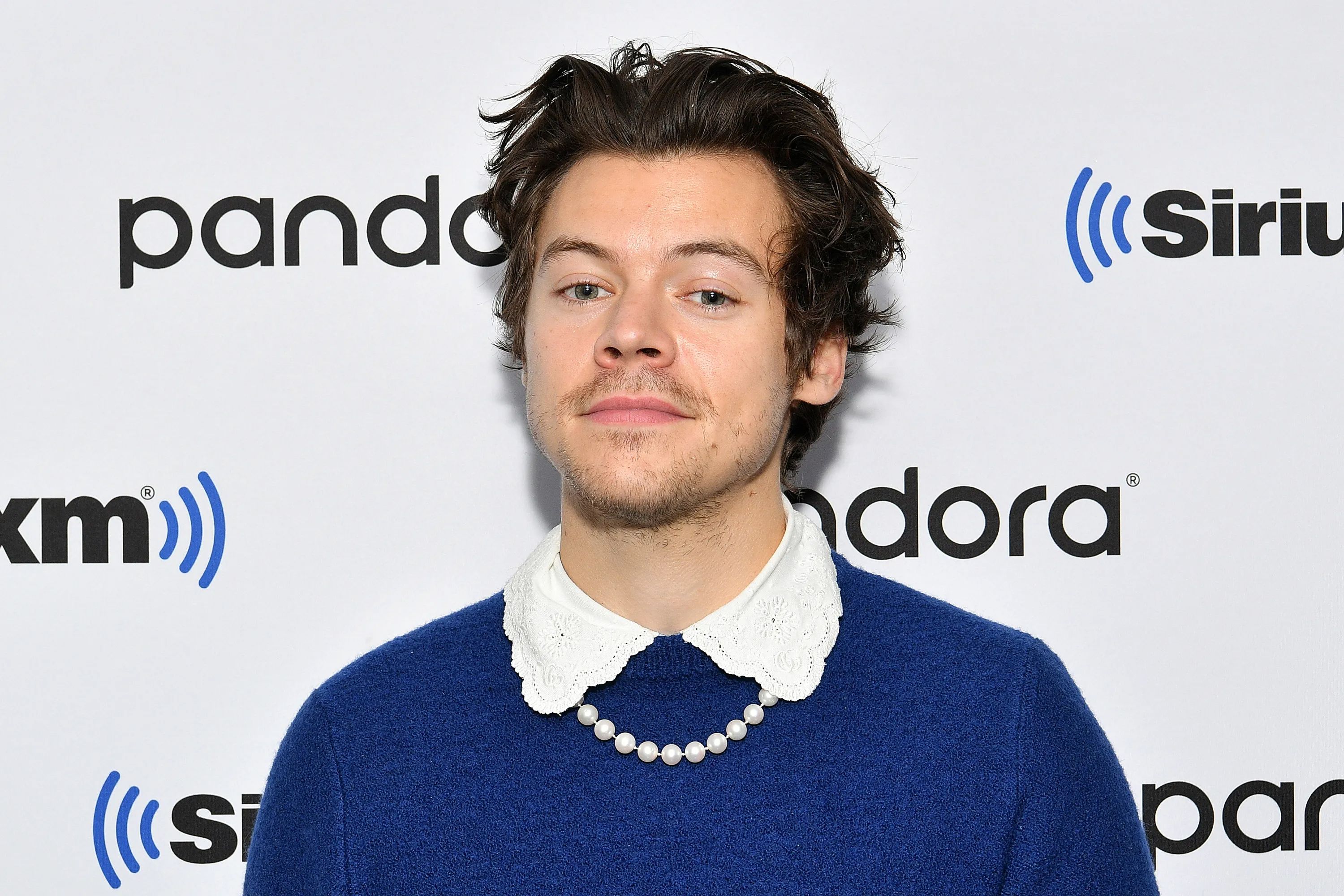 When Harry Styles told Vogue‘s Hamish Bowles last year that "he will try any fad," he wasn’t kidding. While you’d expect a fit 27-year-old to be the picture of health and wellness, the English heartthrob has gone above and beyond to maintain his excellent form, breaking the ice with cryotherapy (or cold therapy).

The singer, songwriter, and actor opened up about his wellness routine in his November cover story for Vogue, detailing some of the practices that keep him in tip-top shape both physically and mentally. 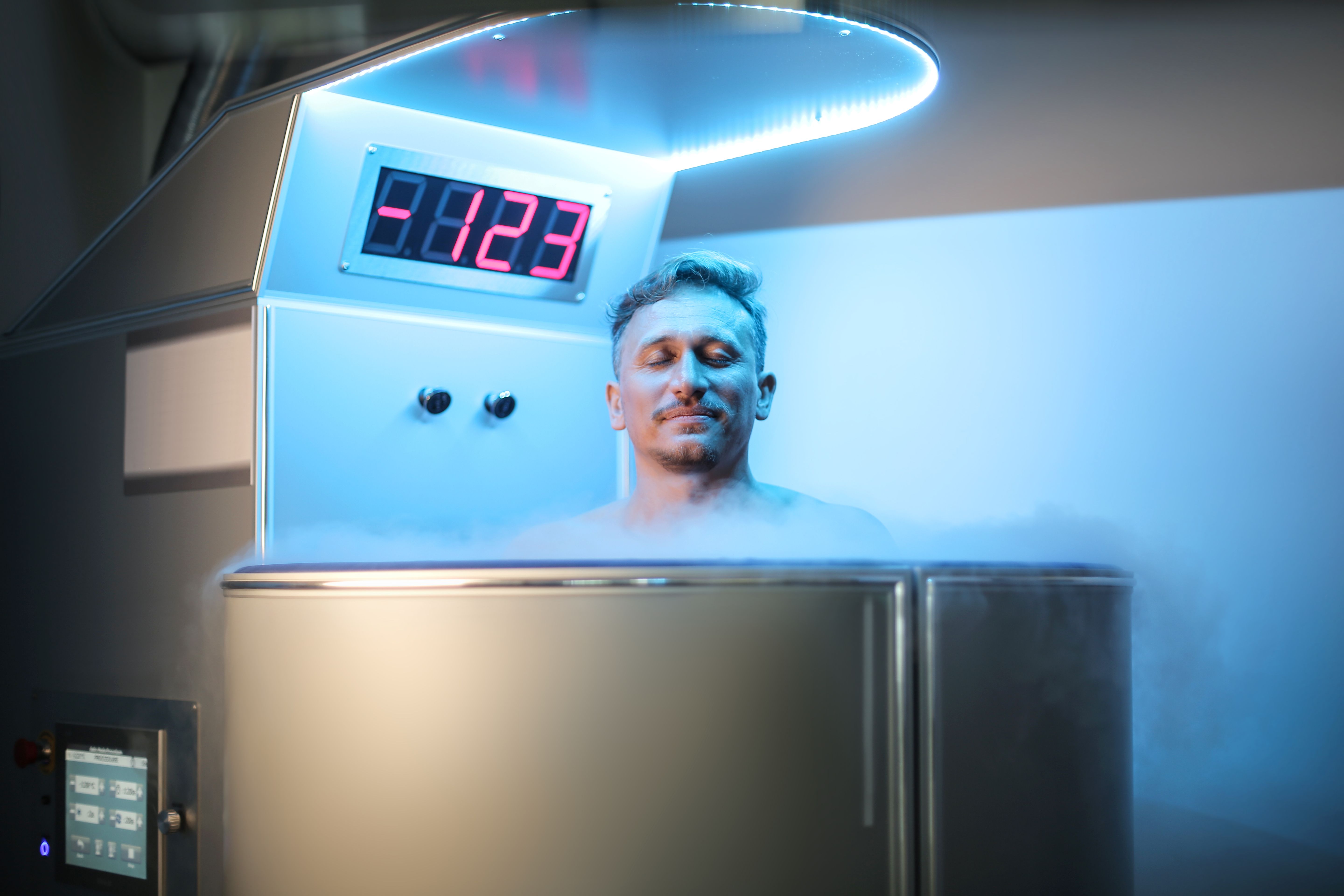 While you might have heard about the medical applications of cryotherapy — the procedure is used to freeze and remove abnormal tissue, constituting a solid option in the treatment of many skin conditions and even some types of cancer, per the Cleveland Clinic — this technique has made its way into the realm of wellness, as well.

According to Healthline, cryotherapy involves exposing the body to extremely cold temperatures of between negative 200 and 300 degrees Fahrenheit and is used for treating a plethora of ailments and symptoms, such as migraines, mood disorders, atopic dermatitis, nerve irritation, and arthritic pain.

A whole-body cryotherapy session lasts between two and four minutes and is carried out inside a specially designed enclosed chamber that blasts the body with ultra-low temperature air. Watch the video below to see how it’s done. 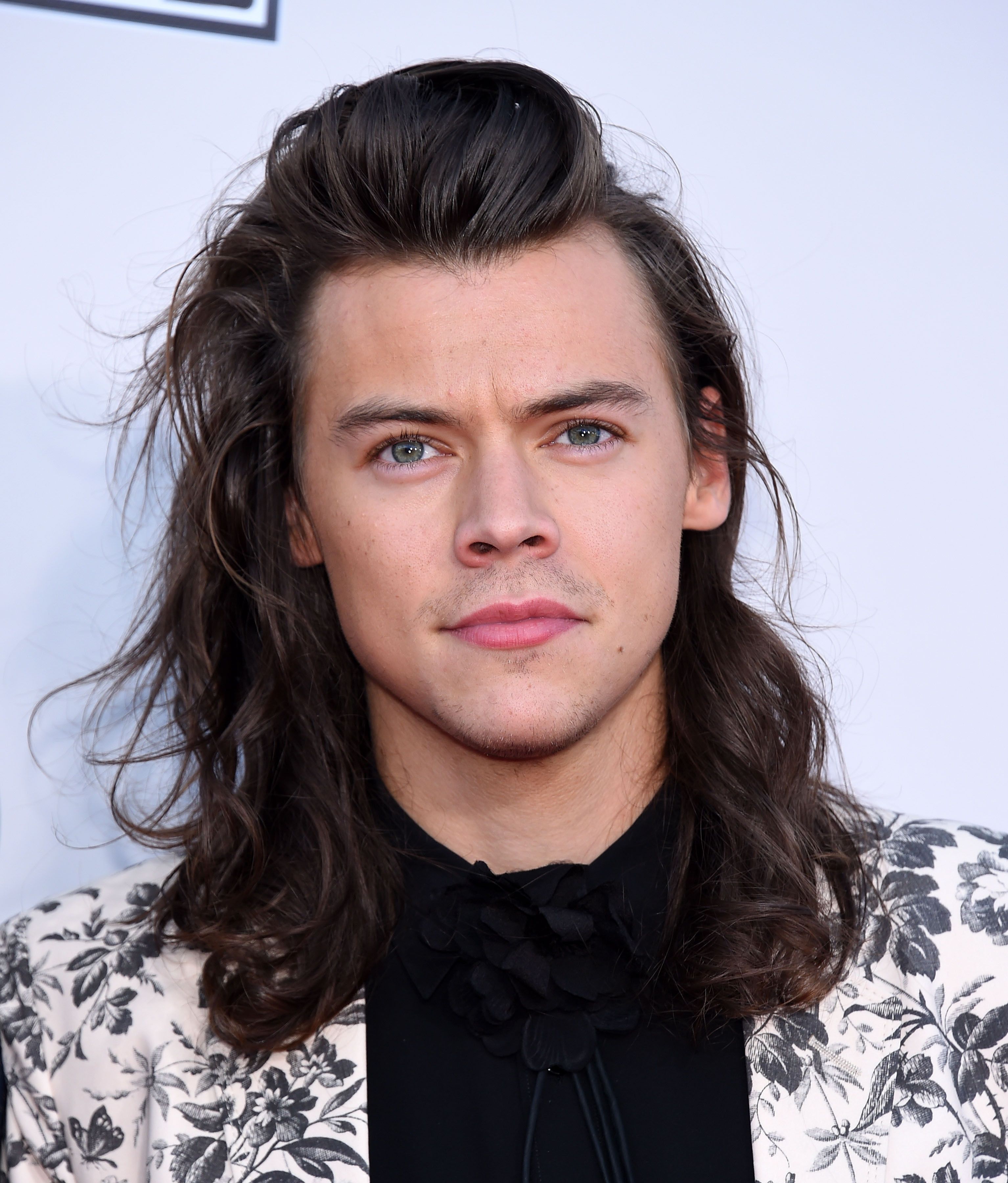 Although a recent Byrdie article dubbed Styles’ wellness strategy "extreme," the former One Direction member looks and feels incredible. The metabolism-boosting and post-workout recovery benefits of cryotherapy were certainly not lost on him.

When he’s not reaping the benefits of cold exposure, the artist and style icon turns to a more chill form of therapy, namely meditation.

Styles swears by it and meditates twice a day, saying it’s "changed" his life.

"It has changed my life but it’s so subtle," Styles told Bowles. "It’s helped me be so much more present. I feel like I’m able to enjoy the things that are happening right in front of me," he continued.

"Meditation just brings a stillness that has been really beneficial, I think, for my mental health."

He Was A Pescatarian For 3 Years 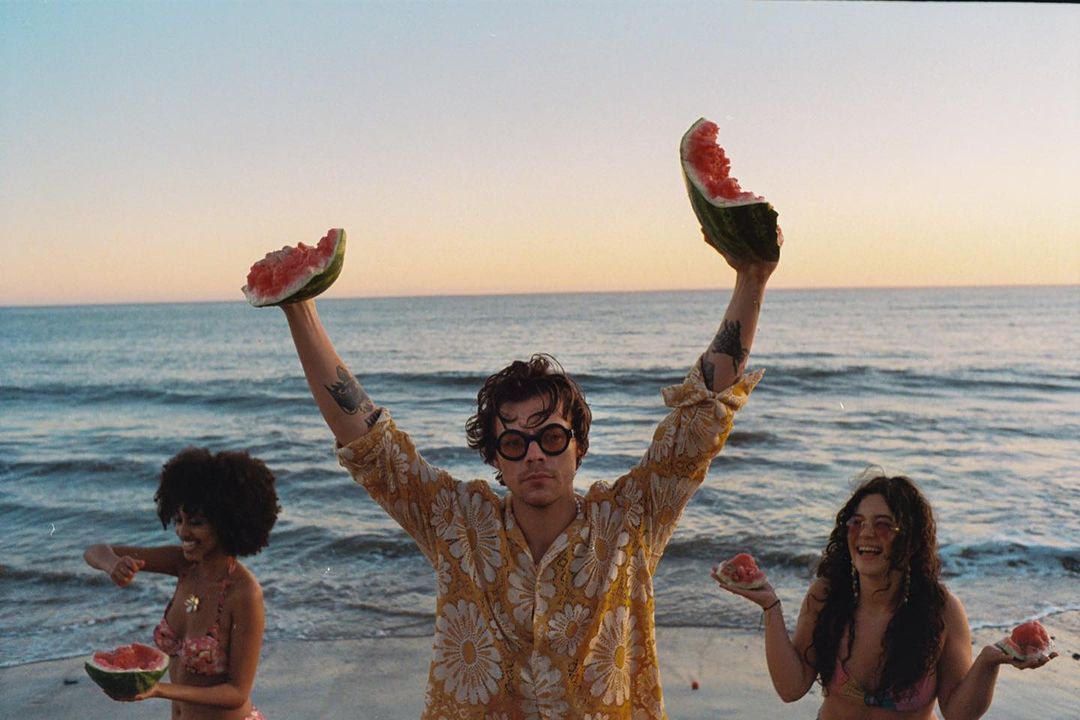 A healthy diet is equally important for Styles, who was inspired by his touring bandmates to go plant-based for quite some time. The award-winning musician, pictured below during his onstage performance at the Grammys in March, also credits pescetarianism for his physical wellness — a practice he adhered to for three years while on tour.

"My body definitely feels better for it," he said in his Vogue interview, noting that he also went vegan for a while to add variety to his fish and seafood meals.

He Did A Six-Day Juice Cleanse 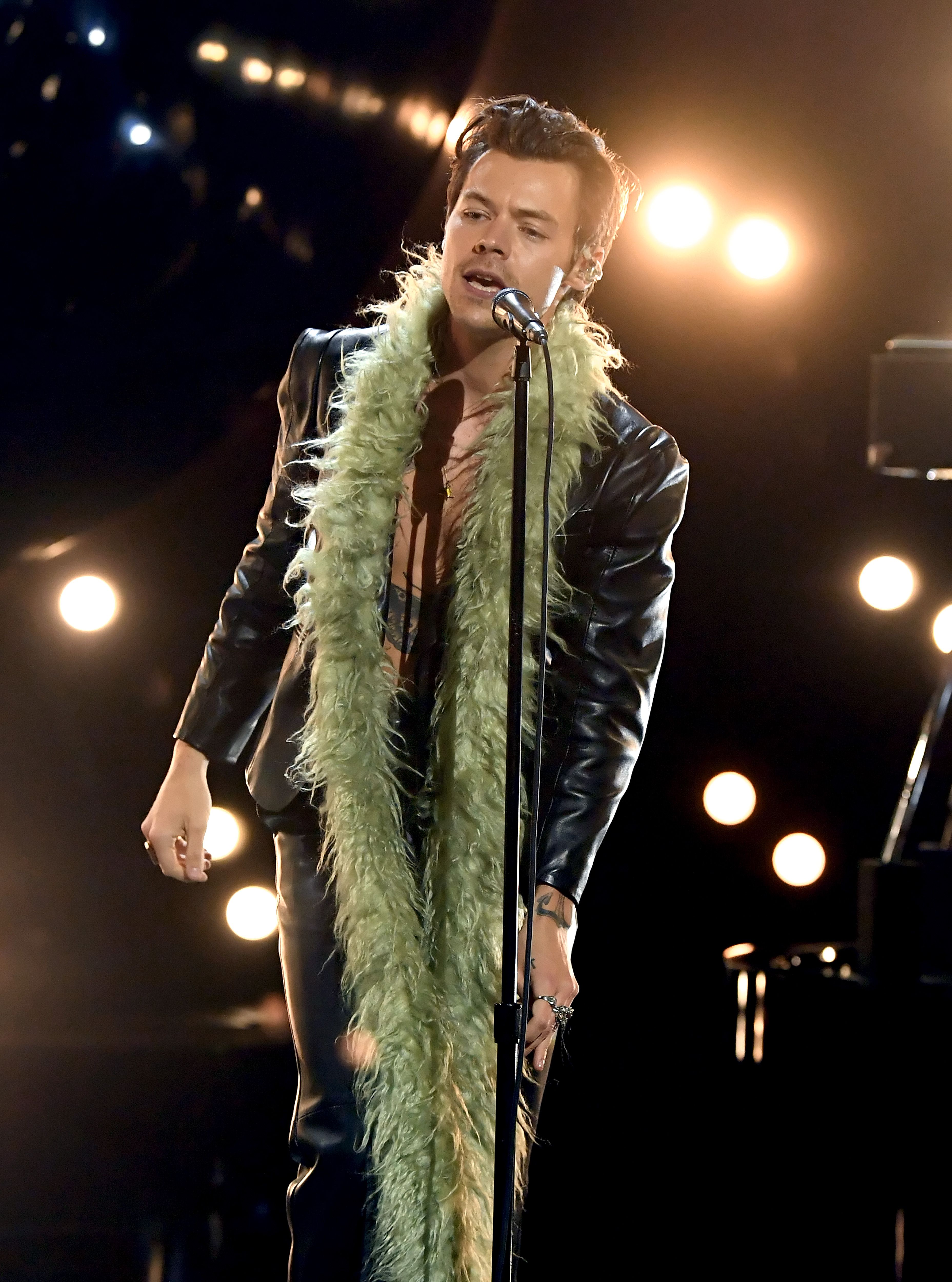 Style’s extensive wellness routine has also included a six-day juice cleanse at one point, while the star was preparing for his now-legendary Vogue cover shoot.

He’s also a great fan of Pilates and tries to get in plenty of exercise, as well as incorporate mindfulness techniques into his routine.

“I’ll meditate in the morning and then have a coffee and do some reading to kind of just try and wake up a little bit. And then I go for a run, try and get some air and some sunshine, and try and work out in the morning or something," Styles said in a 2020 Apple Music interview. "And then I’ll try and do a little work and just go for a walk in the afternoon."