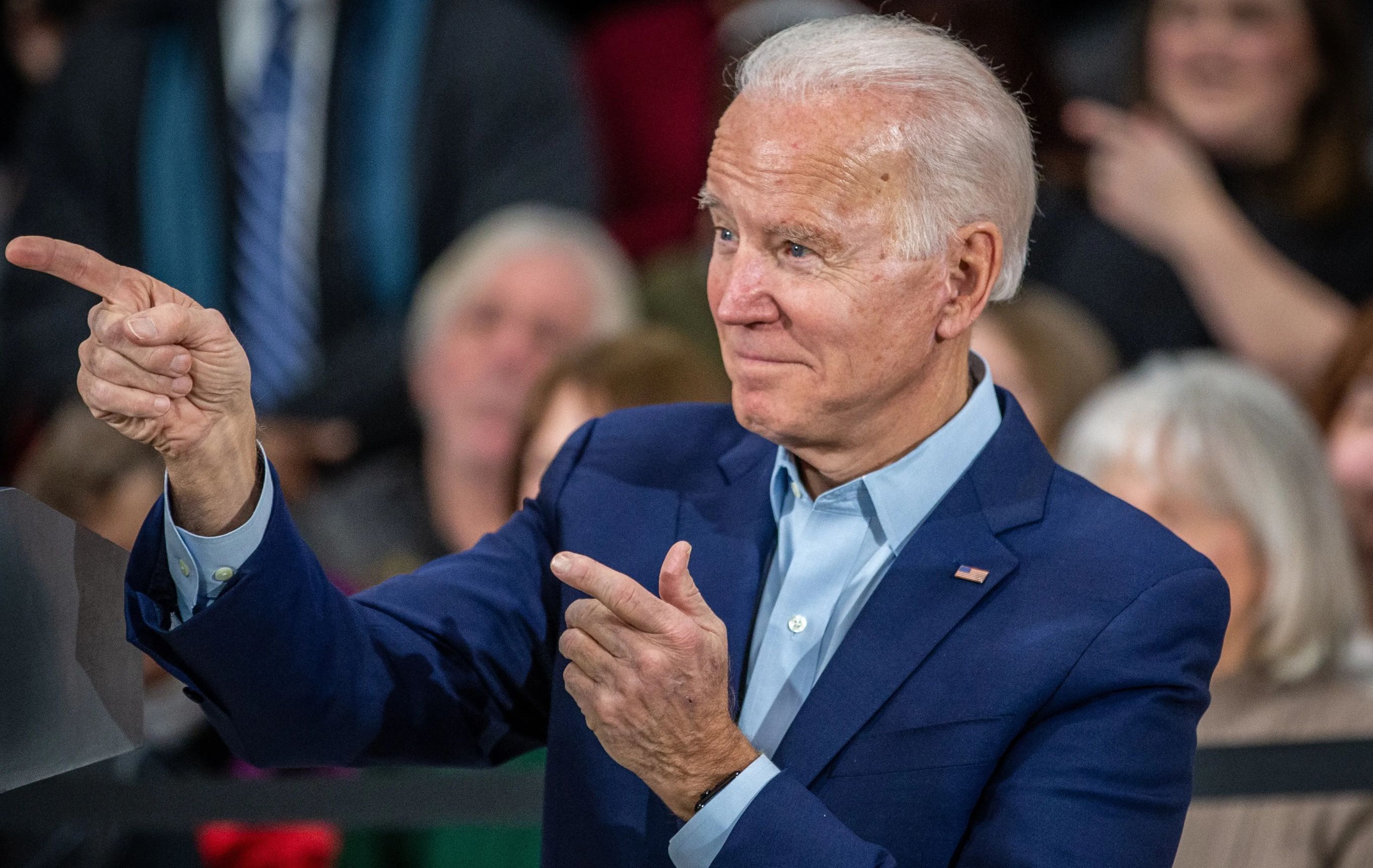 Republican lawmakers and governors were quick to jump at the chance to criticize Biden, describing his decision as an unprecedented attack on personal freedoms and free enterprise.

But what do voters think? According to a new Axios poll, most American voters support the president’s vaccine mandates.

Eighty-four percent of Democrats and 61 percent of independent voters said they support requiring all federal employees to be vaccinated. A third of Republicans, 33 percent of them, agreed.

The response to the second question was nearly identical, with 84 percent of Democrats, 61 percent of independents, and 30 percent of Republicans saying they agree with requiring all workers at large private companies to be vaccinated.

It appears that the vaccine mandates will not harm Biden’s political standing. In fact, they could help the president increase support among some key voting blocs, according to President of Ipsos U.S. Public Affairs, Cliff Young.

"The No. 1 issue for Biden has been COVID, and he’s been losing ground on it, especially among independents … it should stanch the bleeding… this is an initiative that could help bolster him there… he wins no points with Republicans. He wins a lot of points with Democrats, but they already support him." 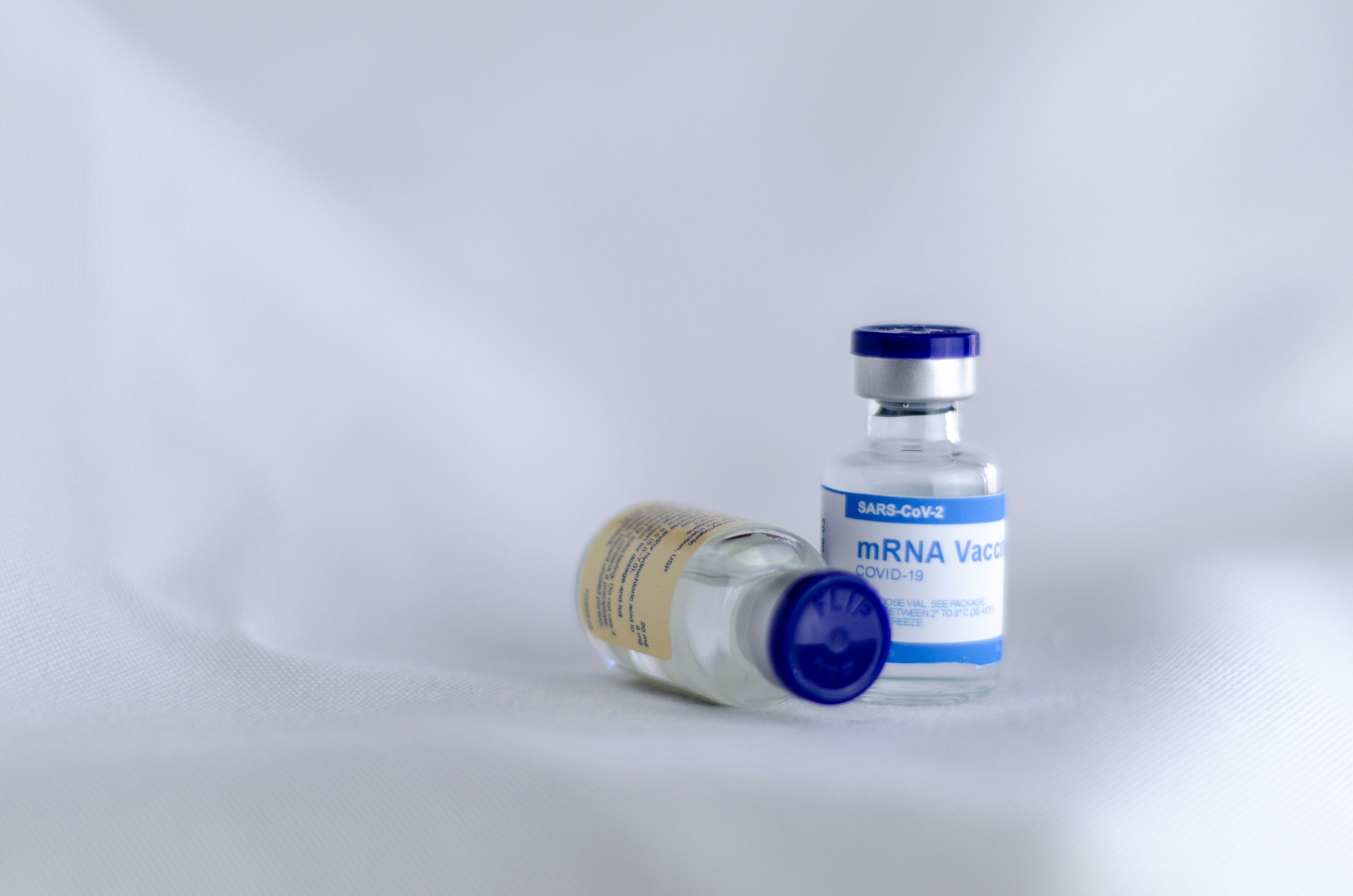 A majority of urbanites and suburbanites in the poll said they support Biden’s mandates and testing requirements, but less than half of rural voters agreed.

Two-thirds of those 65 and older, as well as those under 30, expressed support for Biden’s policies, but more than half of those in between did not.

Republican voters appear to be far more vaccine hesitant than Democrats, and red states are handling the coronavirus pandemic much worse than blue states.

QAnon followers and Republicans who consume far-right media are far more likely than other conservatives to reject coronavirus vaccines, according to the survey, which also found that white evangelicals are fairly vaccine hesitant as well.

- October 18, 2021
0
AUTHOR Rupert Read has called on Britain to "lead to world" on climate action rather than blaming China. Daily Express :: TV and Radio Feed

Nobel chemistry prize awarded to 2 scientists for developing method of...