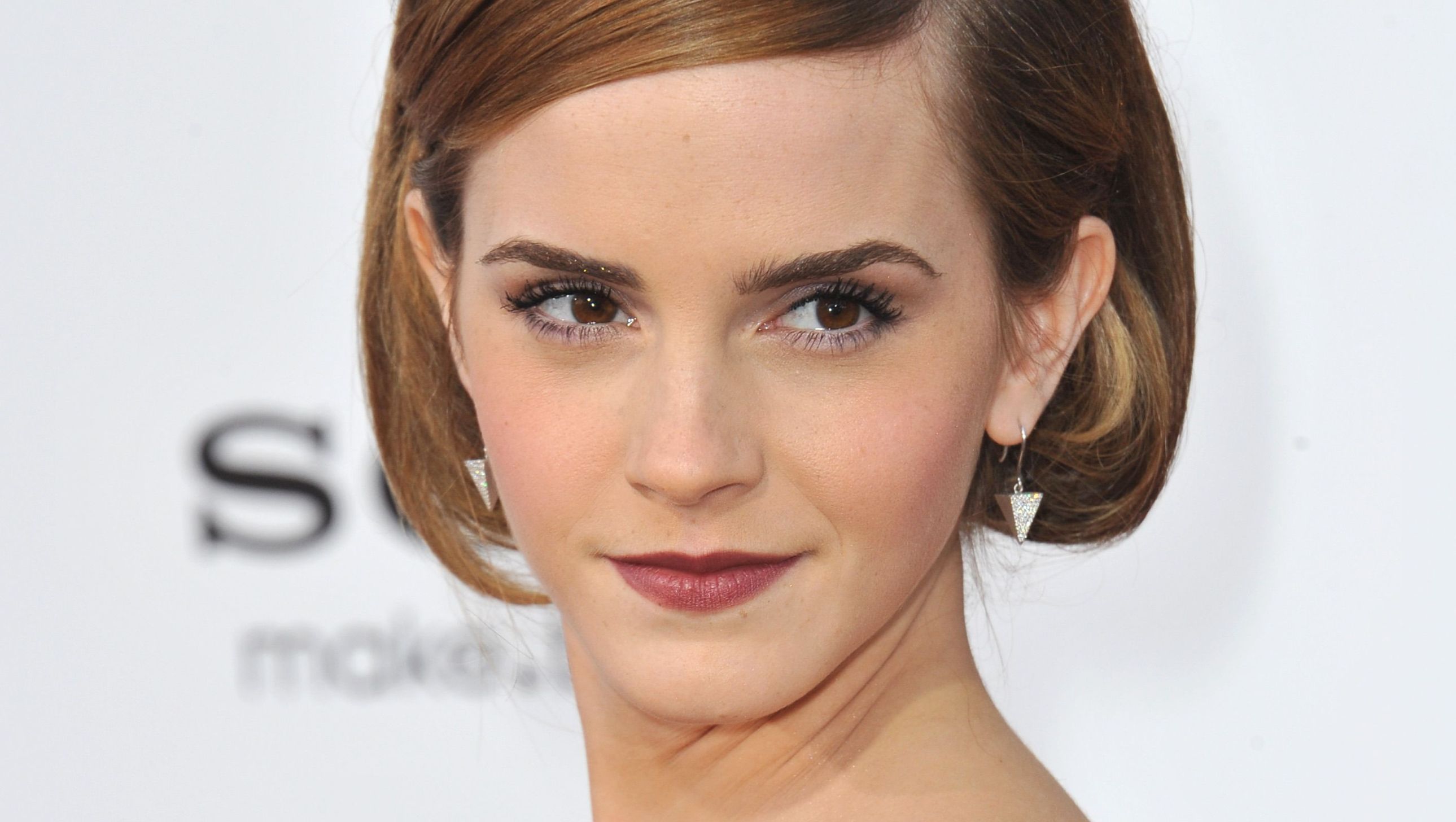 Emma Watson opened up about one of her most intense scenes of the Harry Potter franchise during a March 2019 interview with Live About.

While looking back at the time she spent on set, creating the dramatic moment, which came amid production on Harry Potter and the Deathly Hallows – Part 1, when her character, Hermione, was being tortured by Death Eater, Bellatrix Lestrange, at Malfoy Manor, Watson admitted, via Showbiz Cheat Sheet, that while a lot went into filming the specific moment, not a lot was seen in the actual film. 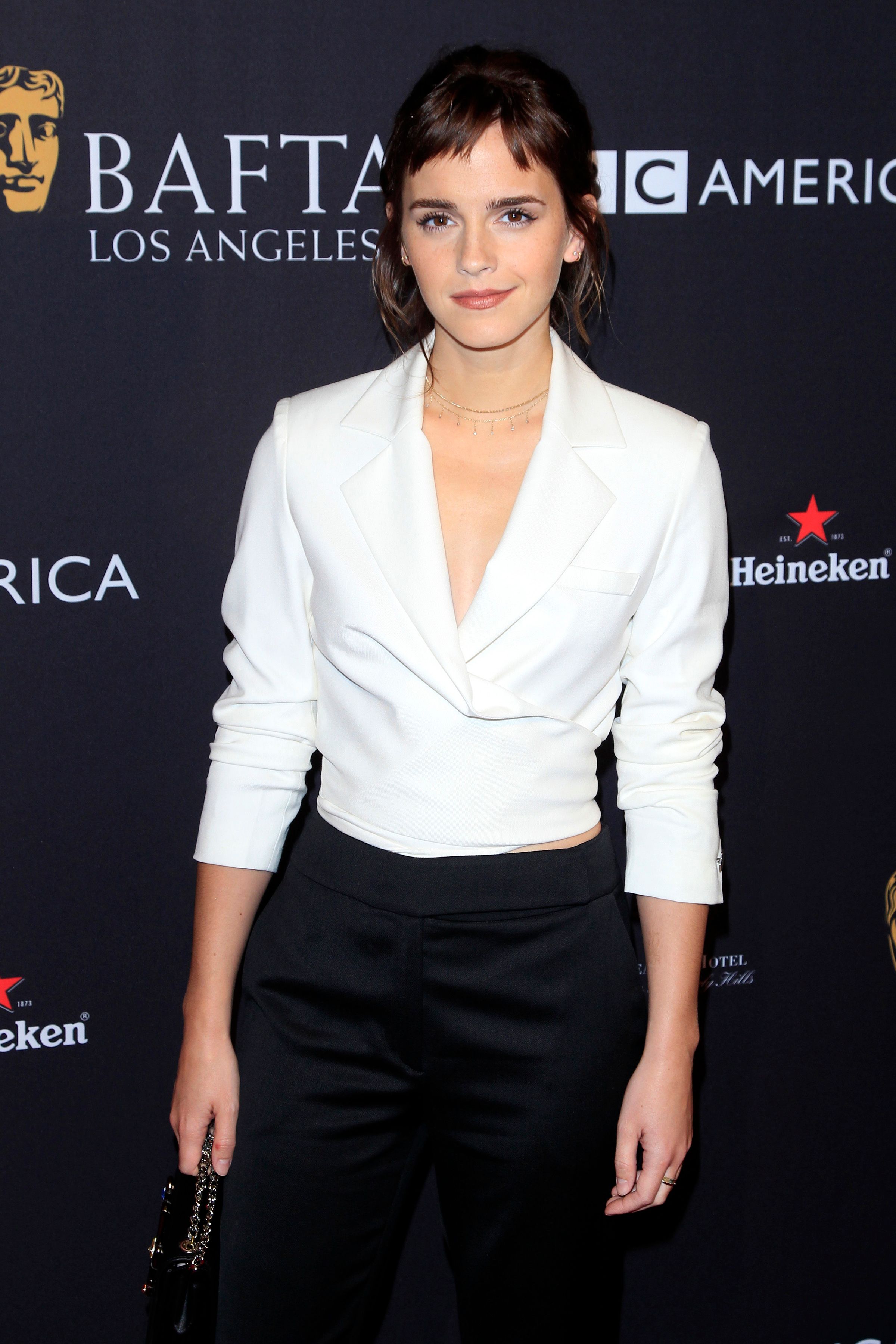 Ahead of production on the Harry Potter scene, Watson, who of course wanted the torturous moment to look legitimate, did tons of research into what it’s actually like being tortured. She even watched documentaries featuring people who had gone through horrific circumstances in hopes of gaining inspiration.

Then, just before cameras began rolling, Watson met with her co-star, Helena Bonham Carter, who played Bellatrix, to plan out exactly what would take place between them and the other characters of the film.

Emma Watson Did Just One Take 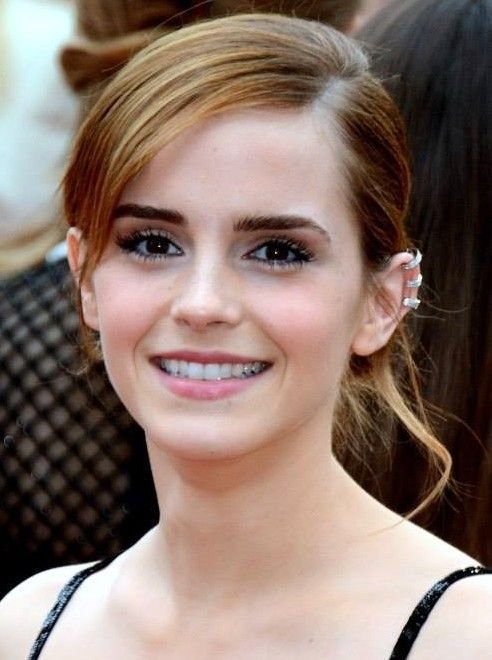 “I did one take and David [Yates, who directed the final four Harry Potter movies] let the camera roll for like two minutes and just left me there screaming,” Watson recalled. “When I looked at the edit, I was like, ‘Wow.’ I mean fair enough, you can’t have two minutes of me screaming. But I was like, ‘I did that a lot longer than was actually shown!’”

According to Watson, she was able to create quite the on-screen trauma. However, she understood why the director opted against included the entire moment in the film. 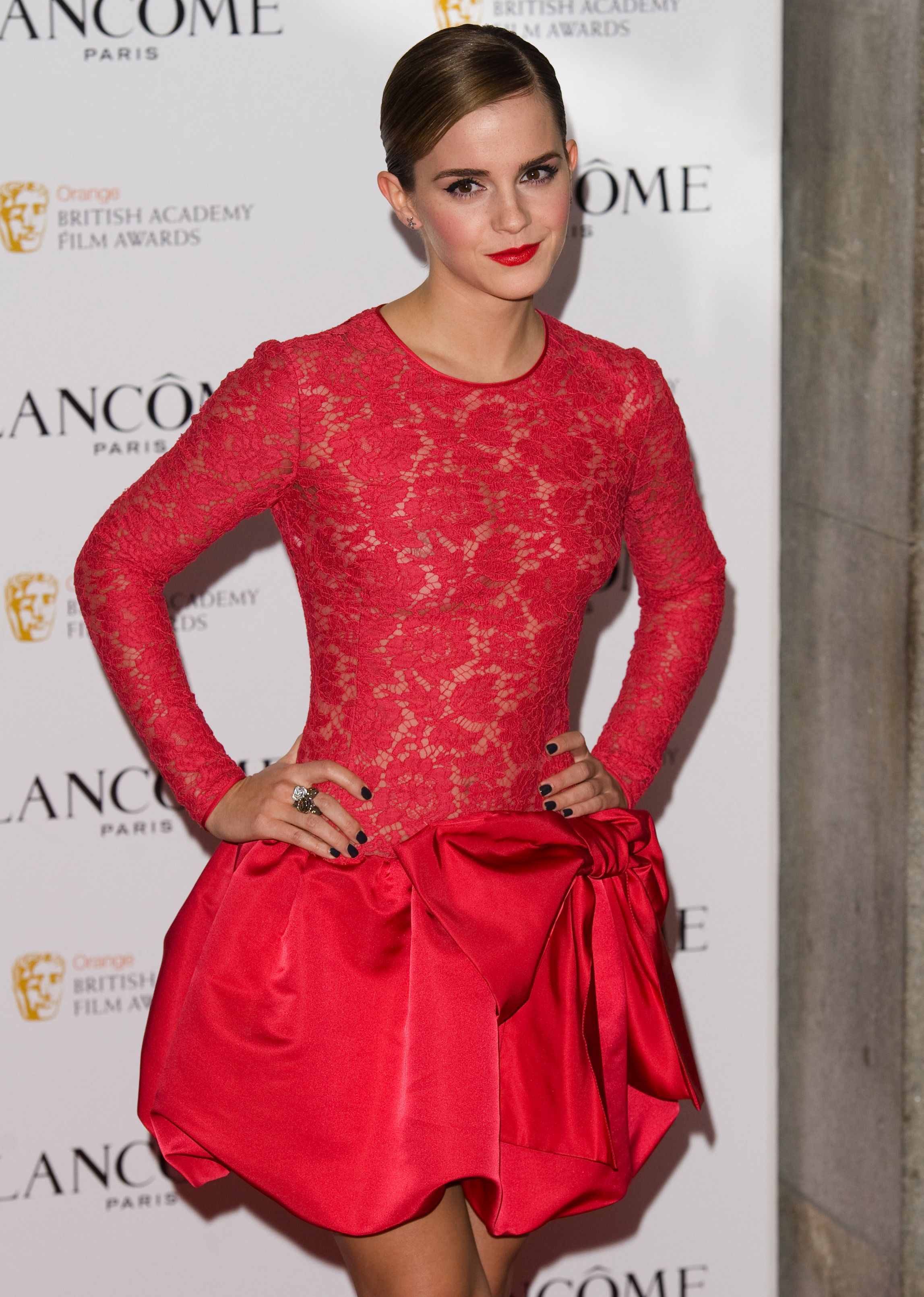 Looking back at the moment in which she laid on the ground screaming to create the tortuous scene with her Harry Potter cast mates, Watson admitted the production of said scene was emotionally taxing for her to film.

She then said that she could tell she was doing a fine job because the looks on the Harry Potter crew members’ faces proved they were disturbed by her incessant screams.

"I think it was quite disturbing for the crew, which I was pleased about obviously because it showed I was doing a good job,” she shared. “It wasn’t a fun day.” 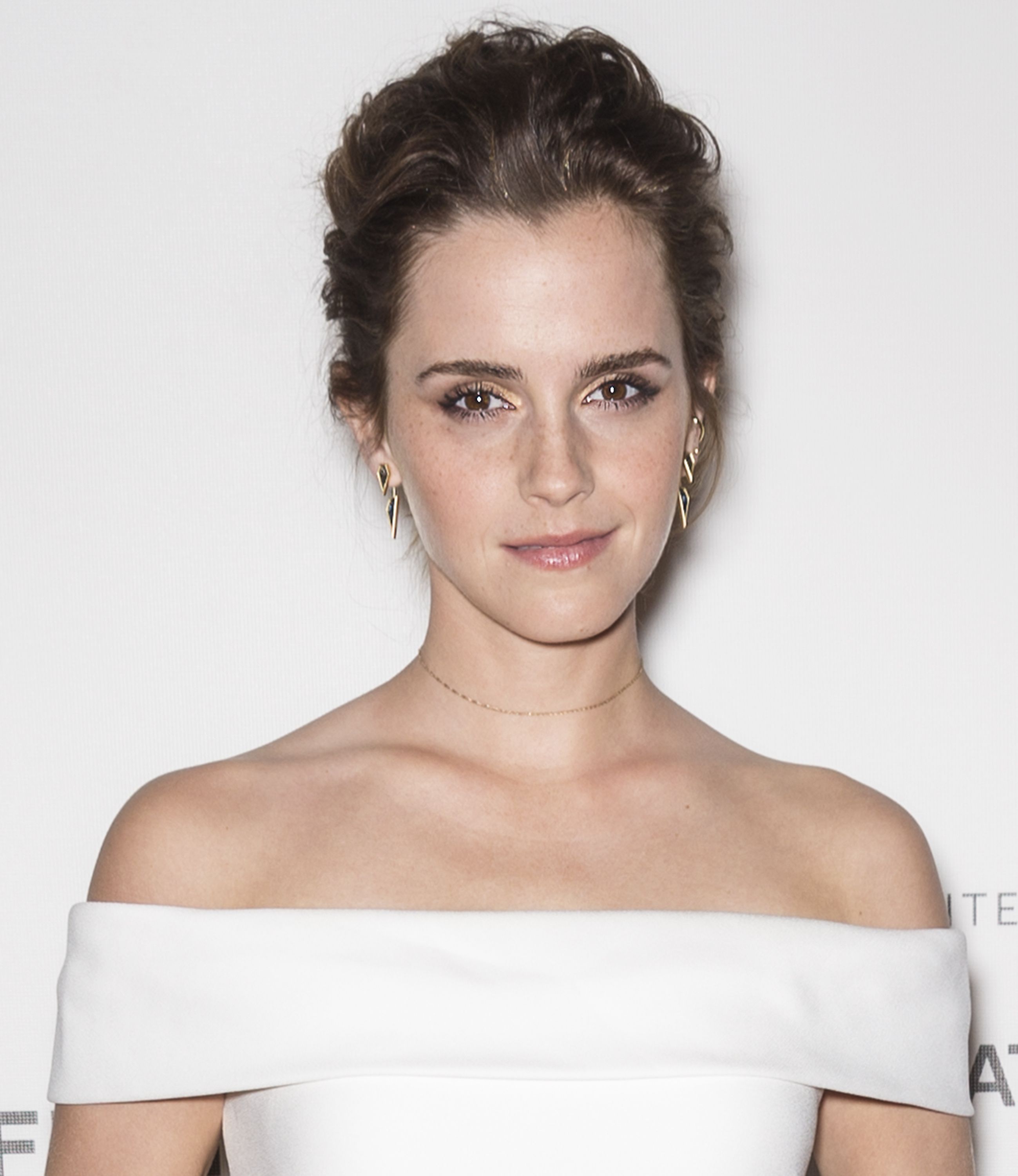 “The screams were quite horrible to listen to,” he acknowledged. “It was a very odd energy in the room. She was kind of exploring and exorcising demons really, and serving the scene doing that. I felt, in that moment, and in that day and in that room, she kind of crossed the line as an actress. She discovered something within herself that will make her a great actor.”

Vitamin C is an essential nutrient – but there are seven signs you’ve had...

- September 21, 2021
0
VITAMIN C is an essential nutrient, but it's possible to have too much of it. Some people will take supplements to boost the vitamin...

- September 21, 2021
0
RECENT protests along the M25 have polarised people around the UK over its aim as well as the impact it is having on drivers. Daily...

‘Egg on her face!’ Von der Leyen humiliated after trying to...

Brooke Hogan Goes Pantsless In Knitted Sweater At The Beach