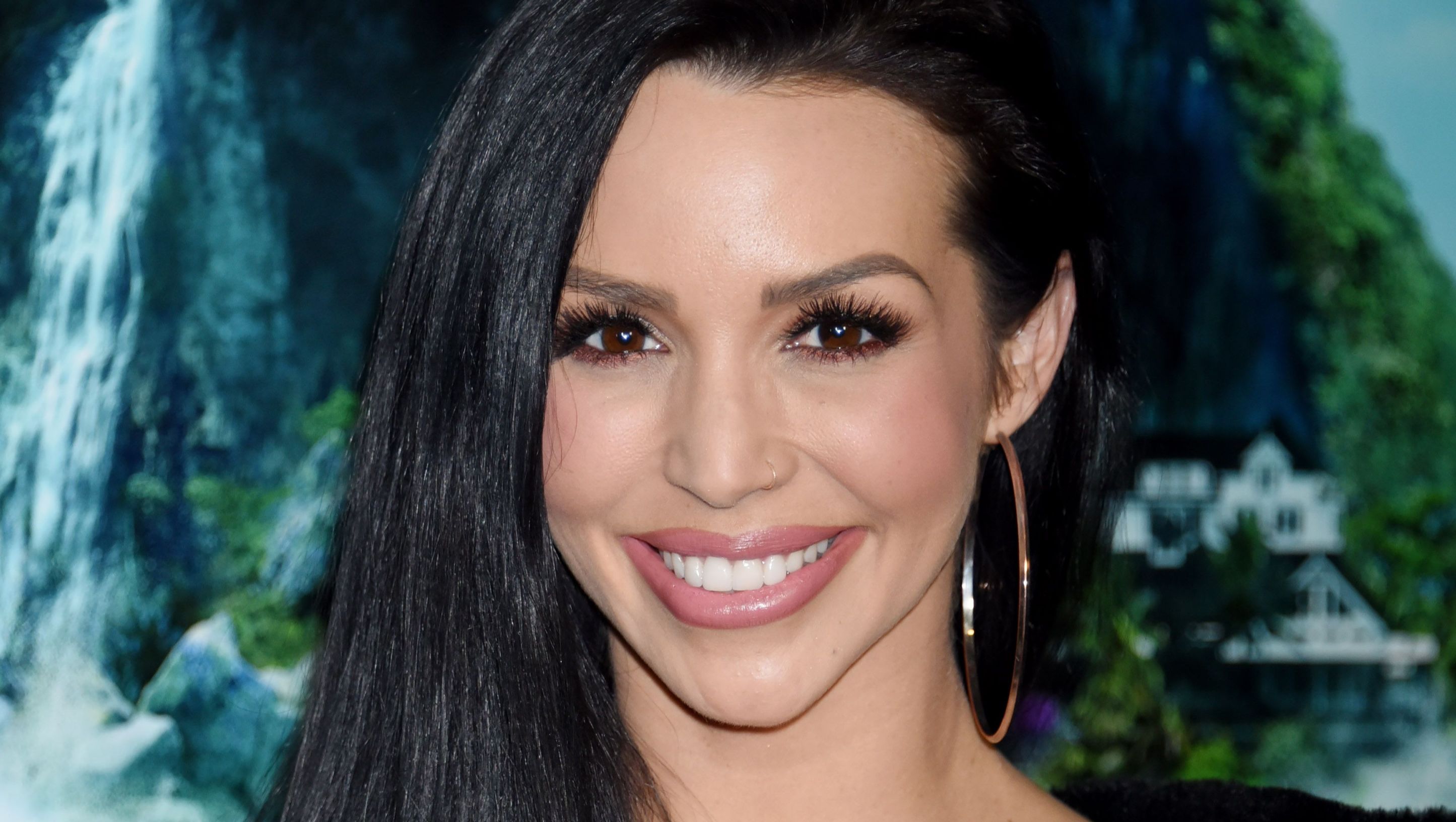 Scheana Shay and Brock Davies welcomed their first child together, daughter Summer Moon Honey Davies, in April of this year and during a recent podcast appearance, the Vanderpump Rules cast member explained why they chose the name.

While speaking out on Hannah Ferrier’s Dear Diary, You’re Effed podcast, which was reported by Showbiz Cheat Sheet on September 13, Shay, who announced her engagement to Davies in July, shared that each of the names she gave to her daughter has a special meaning.

‘Honey’ Is A Family Name Of Brock Davies 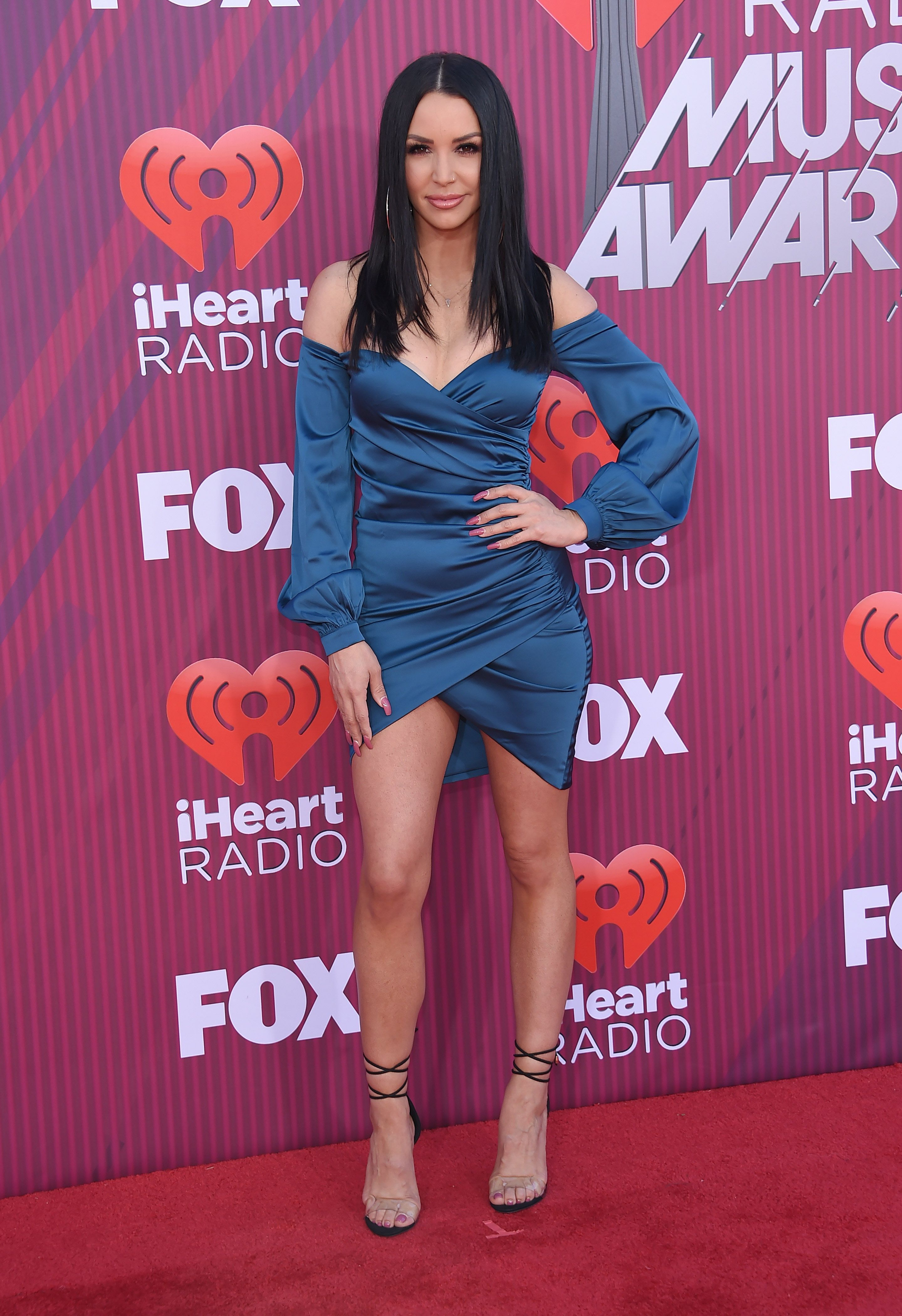 "So Honey is [fiancé Brock Davies] mom’s maiden name,” Shay shared. “And so all of the family on his mom’s side, they all use Honey for the middle name. We didn’t know if we were going to drop Davies and just change his name legally to Honey. Or if we were going to do Honey Davies.”

“And I was like look until we figure that out let’s just give it to her as the second middle name,” Shay explained. “And then Moon, she was born on a pink super full moon.” 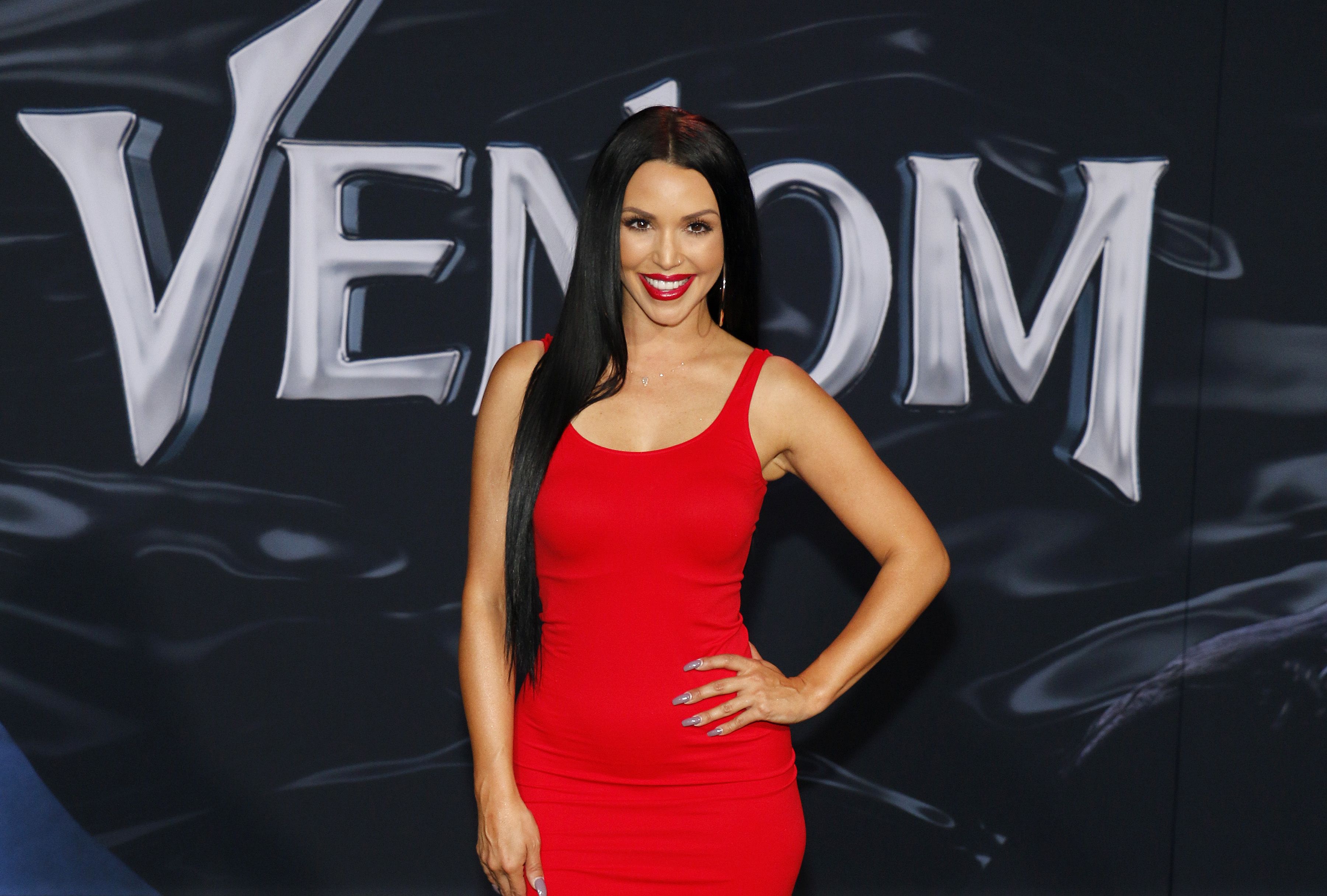 According to Shay, she took notice of a number of full moons throughout her pregnancy.

"The whole time I was pregnant, every time there was a full moon, I would put my crystals out. Charge them. And just the ones that promoted fertility. I would always say a prayer under the full moon. And that was like something that resonated with me a lot during my pregnancy, to just have a healthy pregnancy,” Shay, who suffered a miscarriage in 2020, recalled.

Scheana Shay And Brock Davies Both Liked ‘Summer; For Their Daughter’s First Name 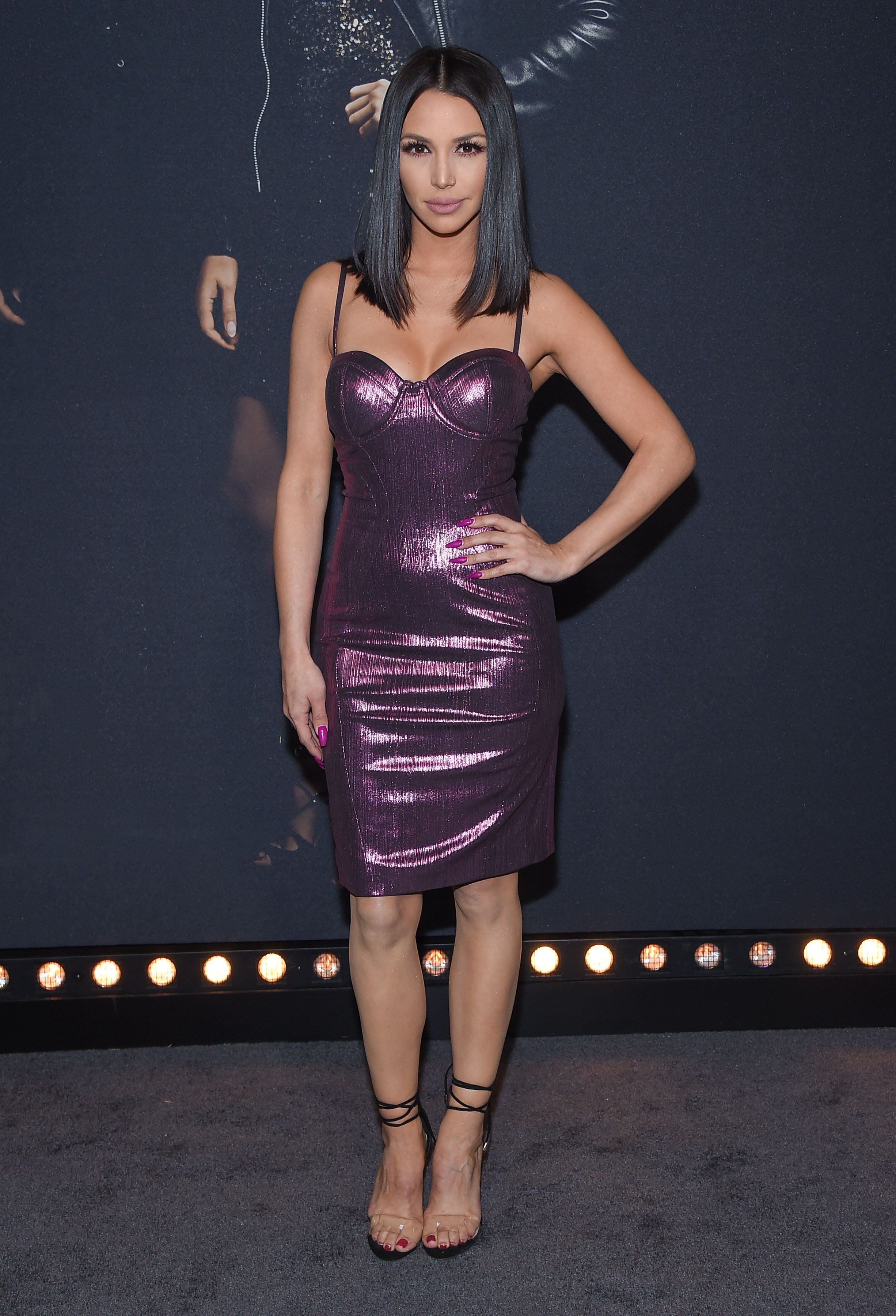 "So it was just the perfect name,” Shay said of ‘Moon’ being included in her daughter’s name.

As for the reasoning behind her daughters’ first name, Summer, Shay said that she and Davies each had their own reasons for wanting to select the moniker.

“Summer is actually, so we had our own reasons for naming her Summer,” she said. “So mine comes from a show called The OC. Back in like the early 2000s. Like Rachel Bilson is my favorite TV actress ever and I loved the first thing I ever saw her in. And I loved her character. Her name was Summer. And so I always loved that name. Even when I would go out to clubs when I was like 18 with a fake ID. I told everyone my name was Summer. I thought it was the cutest name. So that was where I got it from.” 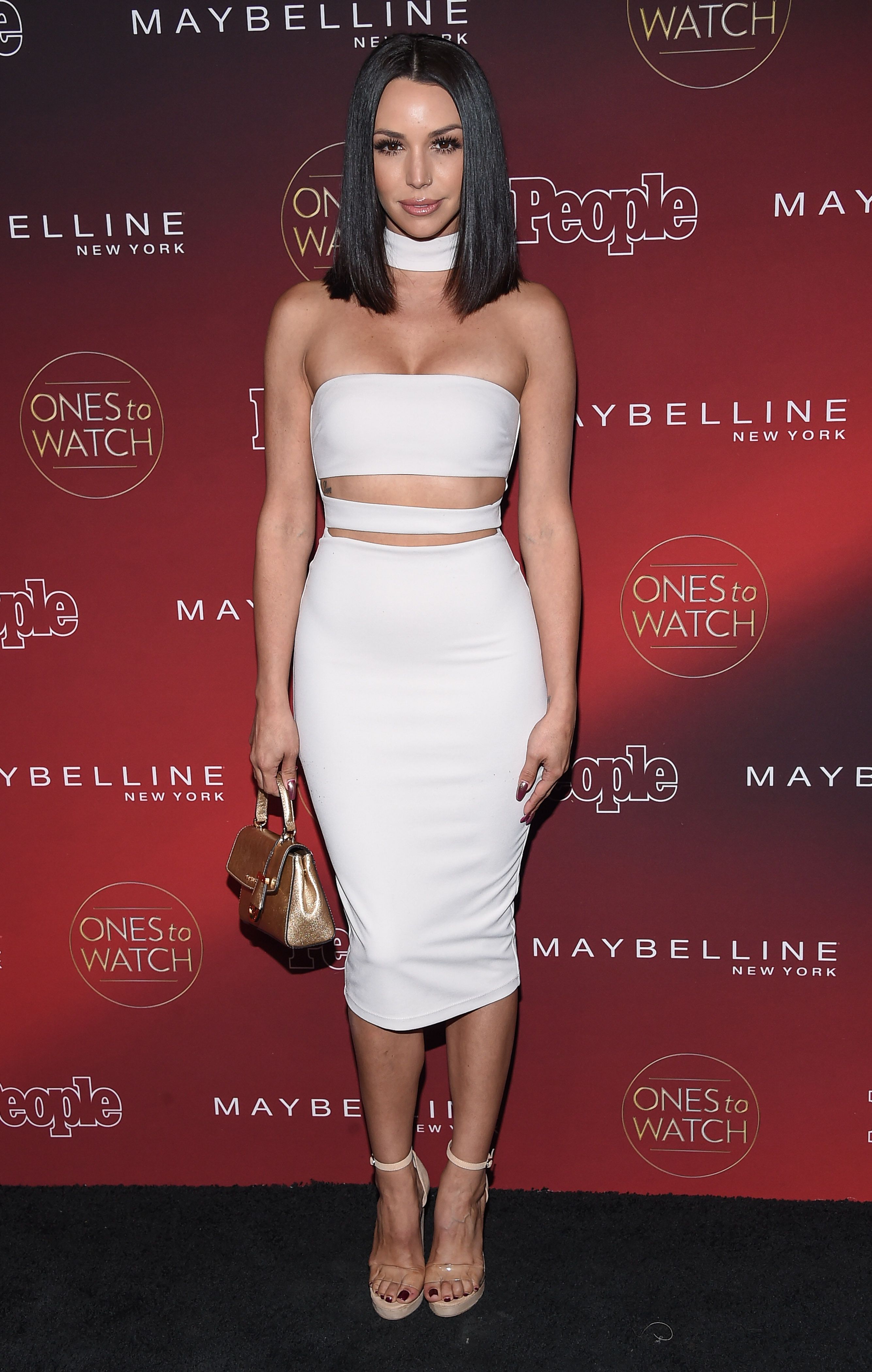 As for why Davies was a fan of the name Summer, Shay revealed that her fiancé has an older daughter who is named Winter.

"And then Brock has a daughter named Winter,” Shay shared. “So he felt like Summer for him was like naming her after his other daughter."

To see more of Shay, Davies, and their cast mates, don’t miss the upcoming season nine premiere of Vanderpump Rules, which is set to air on Bravo on September 28 at 9/8c on Bravo.

- September 21, 2021
0
With the premiere of The Connors Season 4 set to air on Wednesday night, many fans of the series, as well as its mother...

- September 21, 2021
0
MARRIED AT FIRST SIGHT UK has seen some dramatic exits this season as the experiment gets tougher than ever. Who has left the series? Daily...