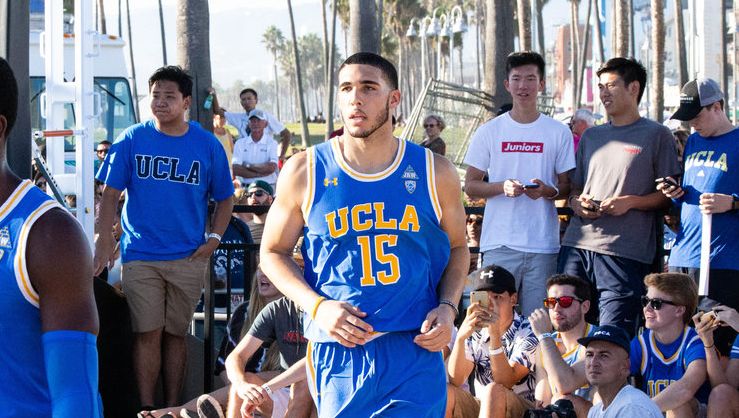 Charlotte Hornets’ LaMelo Ball tried to open a path to the NBA for his older brother, LiAngelo Ball, by inviting him to the team’s workout earlier in the 2021 offseason. During that time, the Hornets had given every player on their roster permission to bring in one workout partner. LiAngelo managed to catch the attention of the Hornets’ coaching staff, who gave him the opportunity to be one of the representatives in the Summer League.

When the Summer League was over, Shams Charania of The Athletic revealed on Twitter that the Hornets were considering offering LiAngelo an Exhibit 10 contract.

LiAngelo Ball Overlooked By Hornets in Favor of Xavier Sneed 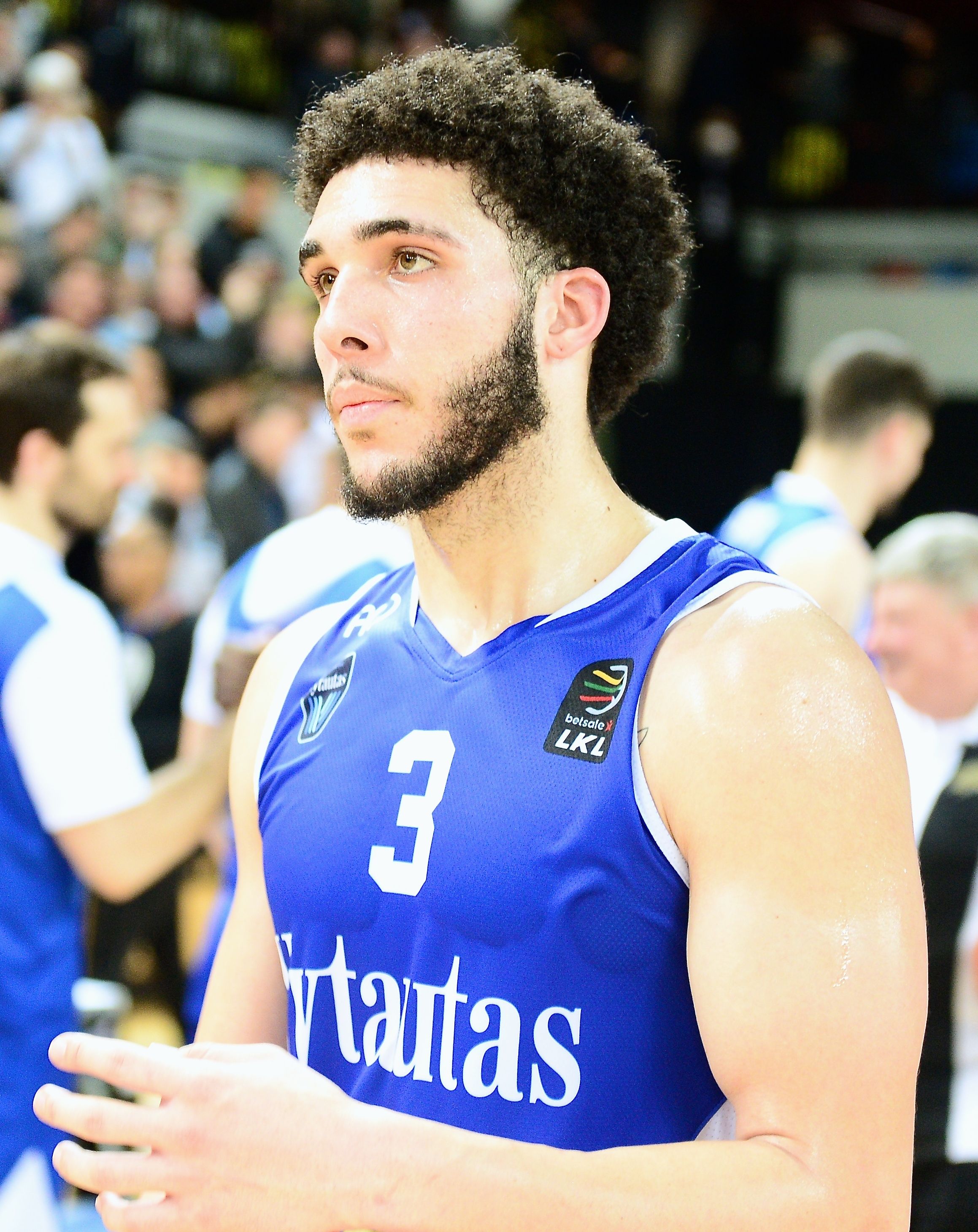 Charania’s report made most NBA fans believe that LiAngelo would be playing alongside LaMelo in Charlotte and become an official member of the Hornets’ roster in the 2021-22 NBA season. Unfortunately, as of now, Ball still hasn’t received an offer from the Hornets or other NBA teams regarding an NBA contract. In a recent article, Roderick Boone of The Charlotte Observer reported in what he described as "bad news" for Ball.

Instead of signing Ball, Boone revealed that the Hornets gave an Exhibit 10 contract to Xavier Sneed.

Who Is Xavier Sneed? 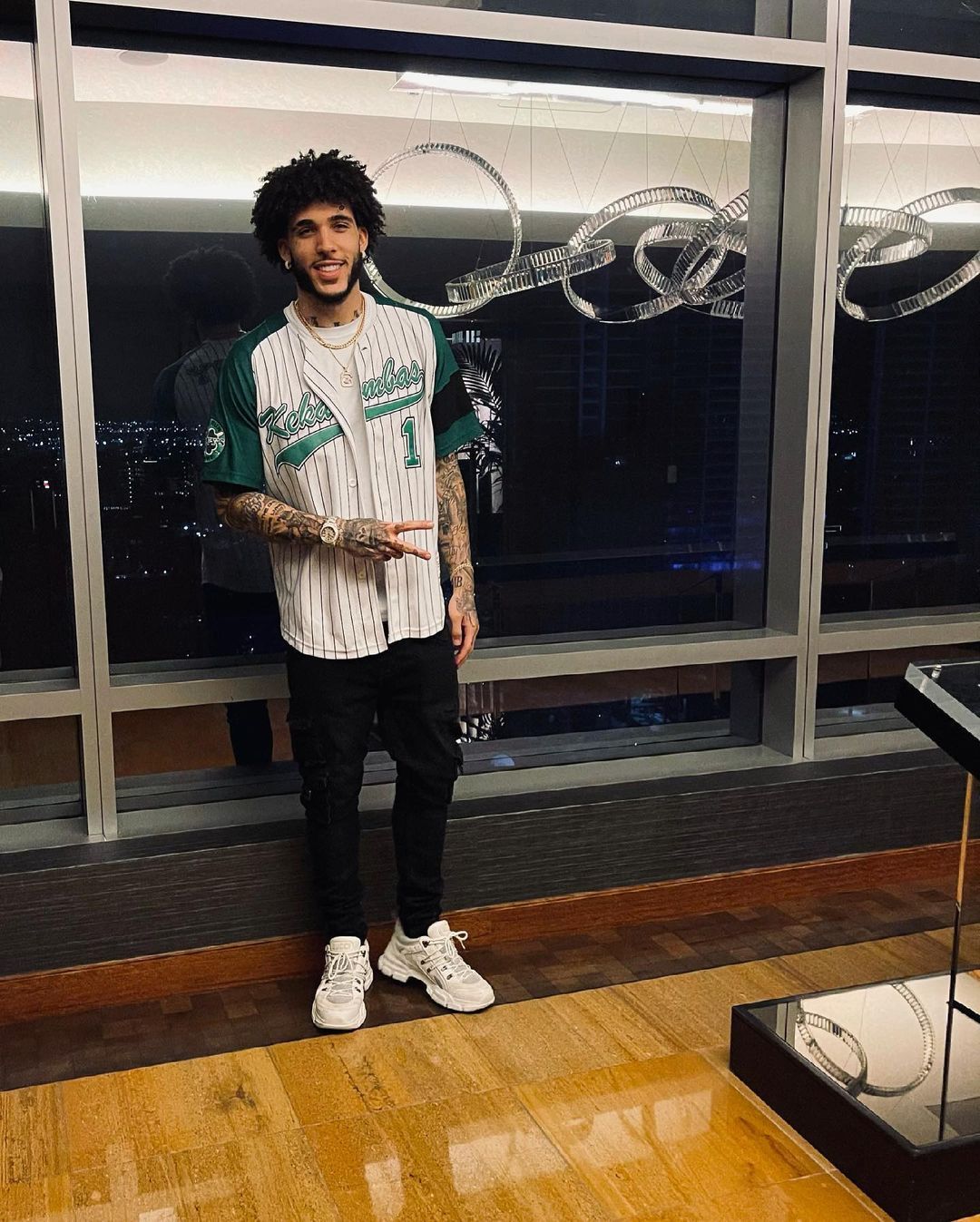 In his article, Boone shared some details about the player that the Hornets chose over Ball.

"They signed Xavier Sneed, who impressed the coaching staff at the NBA Summer League in Las Vegas," Boone wrote. "Sneed averaged 6.3 points, 3.3 rebounds and two assists in four games during summer league. That was good enough to earn Sneed an Exhibit 10 contract, per a league source, meaning it gives him an invite to training camp. Sneed appeared in 13 games last season for the G League Greensboro Swarm, averaging 8.1 points, 4 rebounds and 1.9 steals. He was a four-year player at Kansas State." 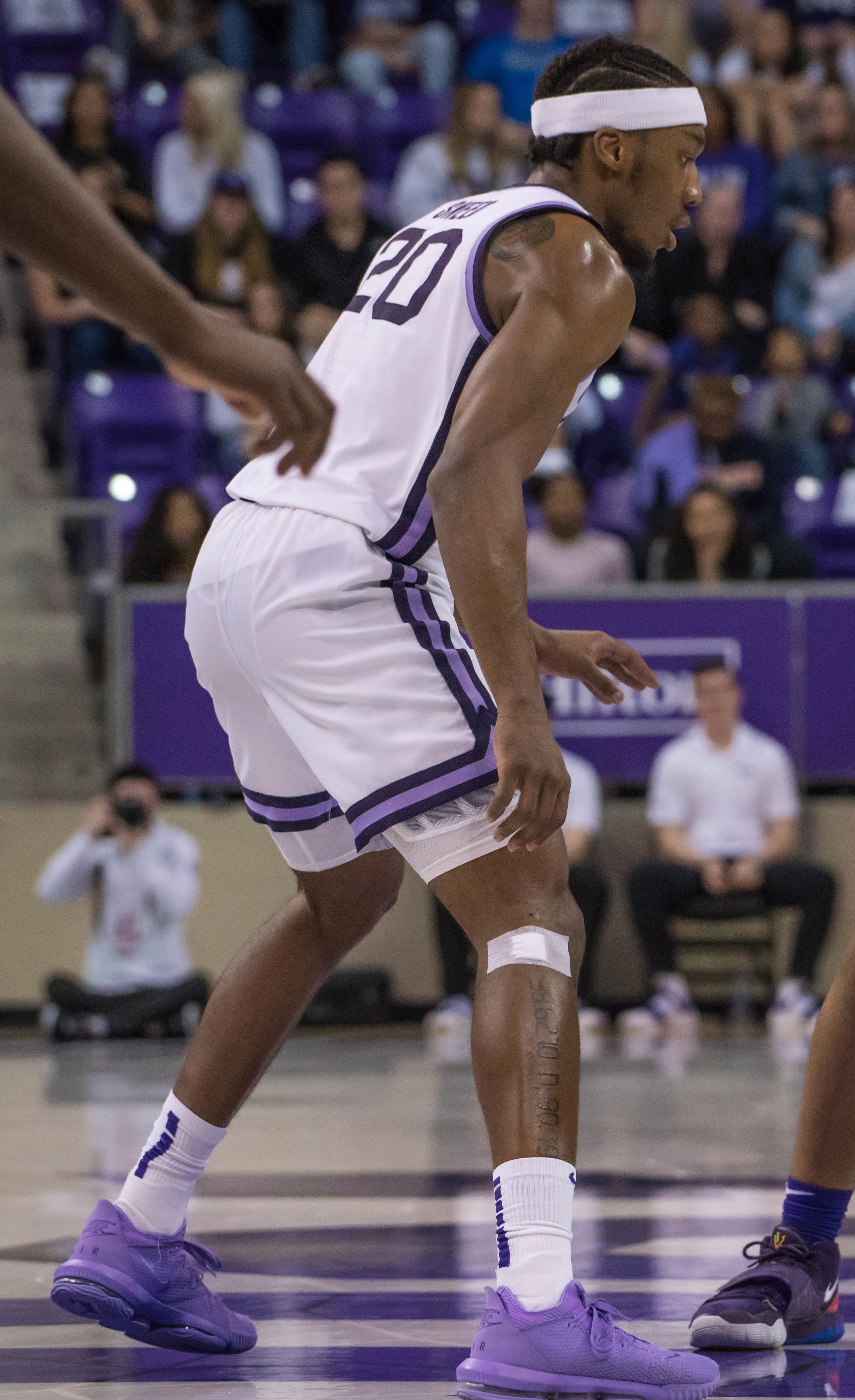 The Hornets and other NBA teams are allowed to offer six active contracts that contain Exhibit 10 at any given time. Unfortunately, though the Hornets only handed one to Sneed, they could no longer invite Ball to their training camp since they already have 20 players on their roster.

The Hornets’ training camp is scheduled to start next Tuesday following Monday’s media day. The Hornets would play their preseason opener on October 4, 2021, where they would be facing the Oklahoma City Thunder. 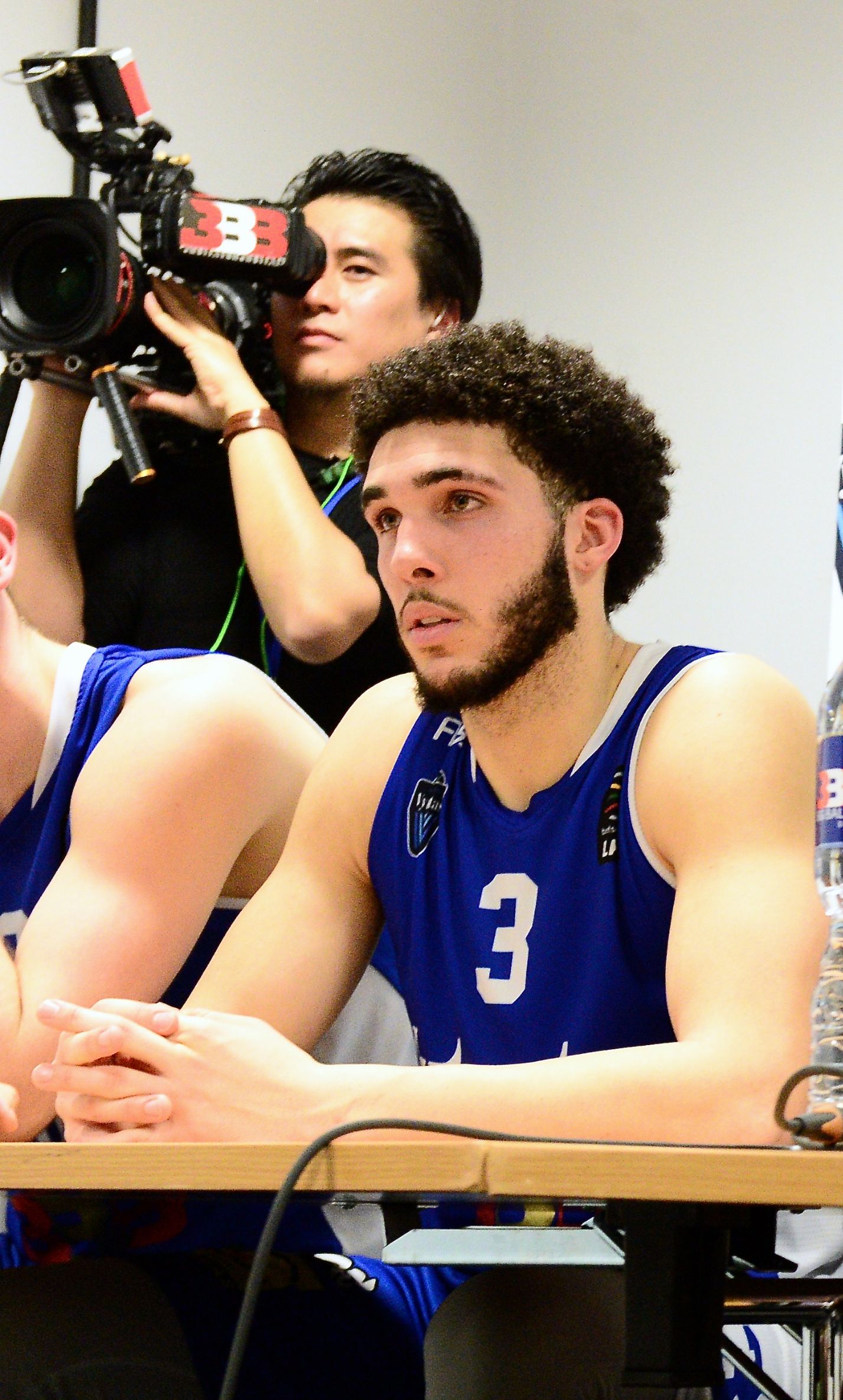 As of now, NBA fans should no longer expect LiAngelo and LaMelo to play together in one team in the 2021-22 NBA season. However, failing to secure a contract with the Hornets doesn’t mean that LiAngelo should already give up on his dream to play in the NBA.

According to a previous Inquisitr, there are three non-Hornets teams that may still consider giving Ball a contract as a free agent. These include the New York Knicks, Indiana Pacers, and the Brooklyn Nets.

Jeanine Pirro Says America Is ‘In Peril Of Becoming A Fascist...