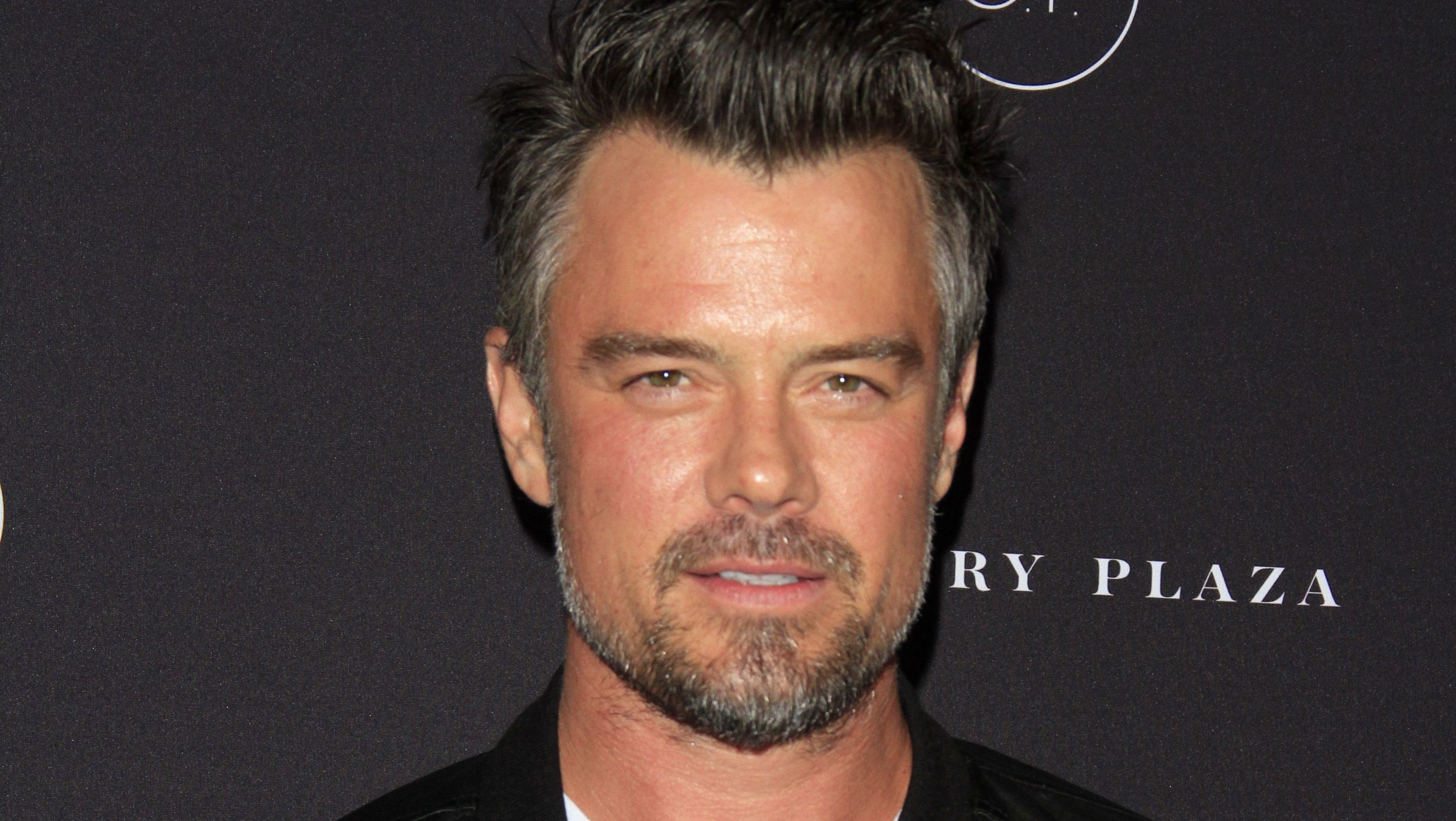 Josh Duhamel, Judy Greer, Katy Mixon, and Renée Zellweger are teaming up on a new project, titled The Thing About Pam.

According to an August report from Deadline the actors were recently cast in the NBC and Blumhouse limited series, which chronicles the 2011 murder of Betsy Faria.

Keep reading to learn when it will be released.

When Is The Release Date Of ‘The Thing About Pam?’ 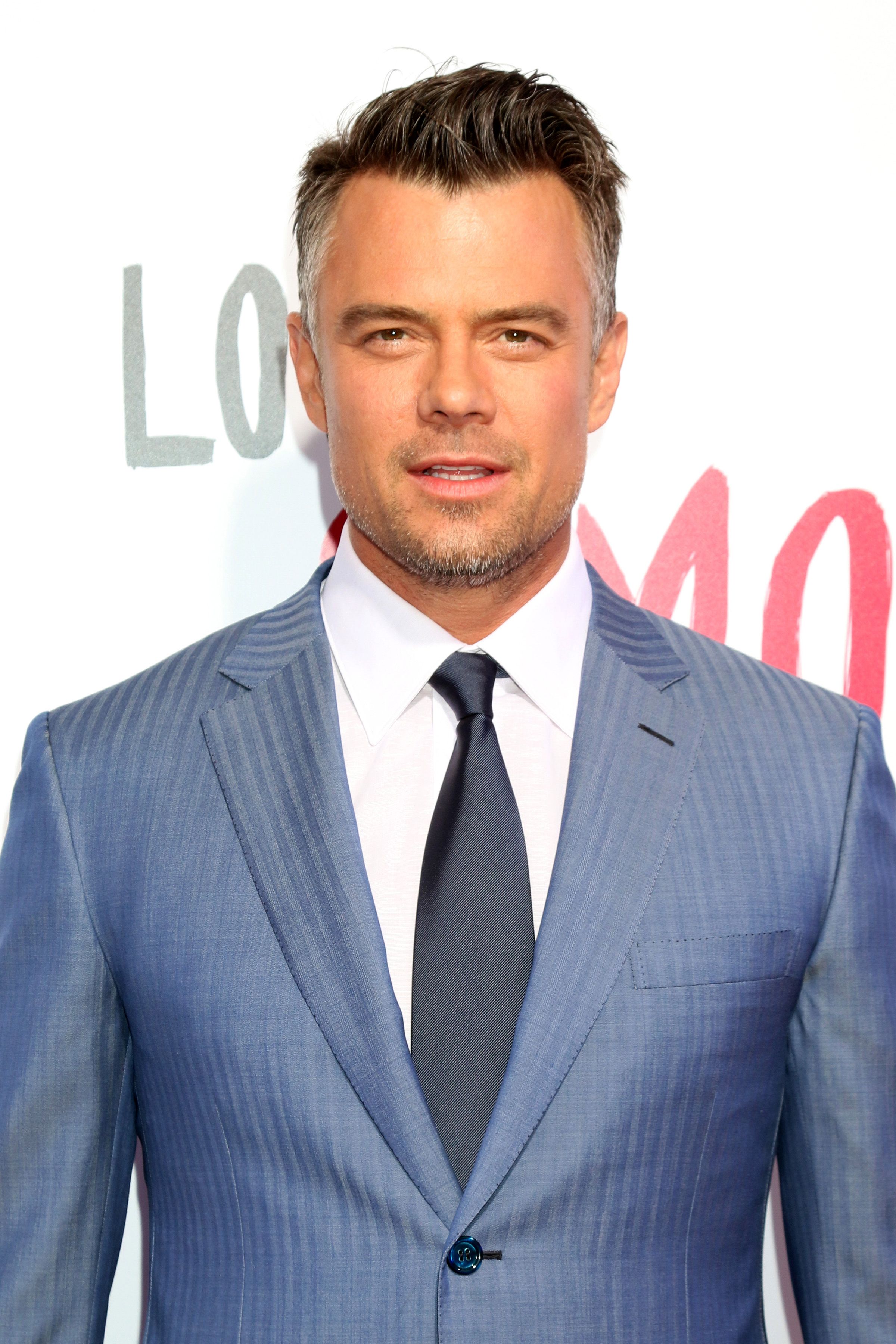 Because the project is currently in pre-production, it is not yet known when the series will begin airing. However, it seems fairly safe to assume that if production on the series lasts for around six months with post-production tacking on another couple of months, fans will get their first look at NBC and Blumhouse’s The Thing About Pam by fall 2022.

Although a promo was shared on YouTube back in 2019, that clip was a sneak peek at a Dateline special about Faria’s killing.

Who Is In the Cast Of ‘The Thing About Pam?’ 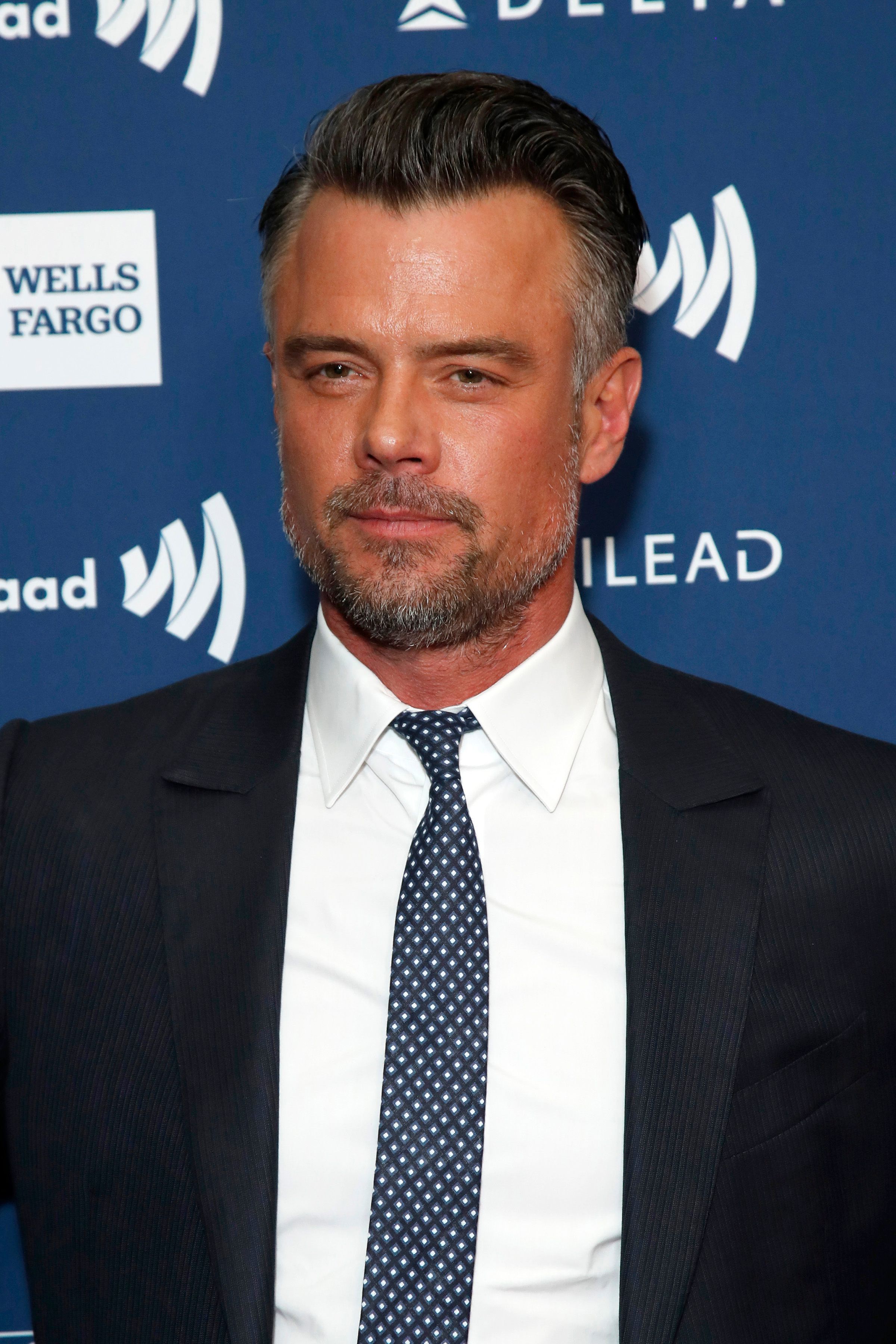 In The Thing About Pam, Mixon will be taking on the role of Faria. As Deadline explained, Faria’s killing resulted in her husband Russ’ conviction. However, despite the allegations against him, he claimed he did not kill his wife and eventually, his conviction was overturned.

The role of Russ has not yet been confirmed.

As for the rest of the The Thing About Pam cast, Zellweger will portray Pam Hupp while Greer will portray Leah Askey, the former Lincoln County prosecutor who attempted to sentence Russ for his wife’s murder not once, but twice.

What Is ‘The Thing About Pam’ About? 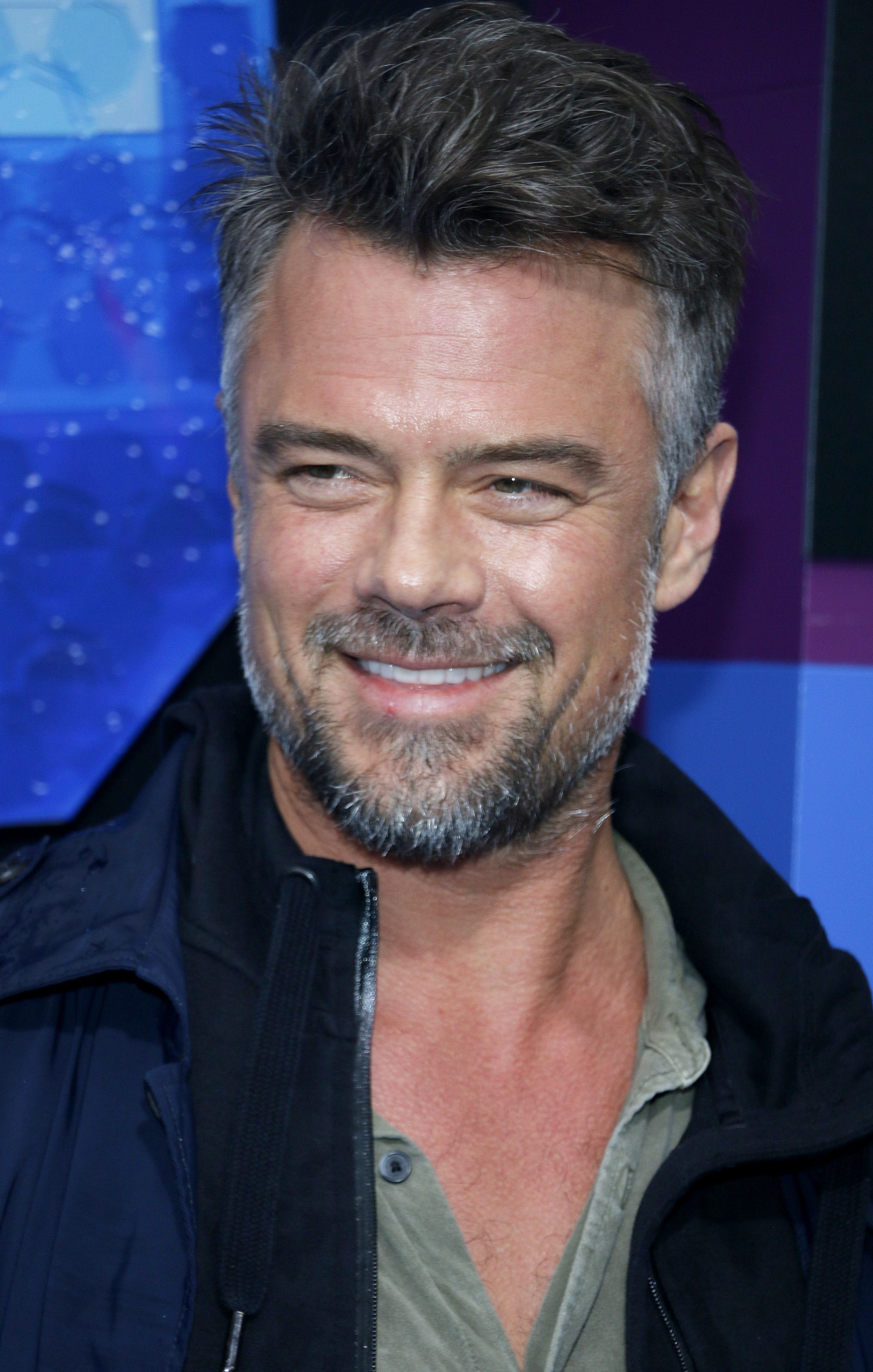 At the time that she was stabbed to death at her home in December 11, Faria was suffering from stage 4 cancer. And, when it comes to who really killed her, the murderer was not immediately confirmed.

In the years since her death, Faria’s case has become a hot topic around the globe and years ago, it was featured on a series of Dateline episodes and became one of the most popular topics to ever air on the show.

It was also chronicled on the Dateline podcast, The Thing About Pam. 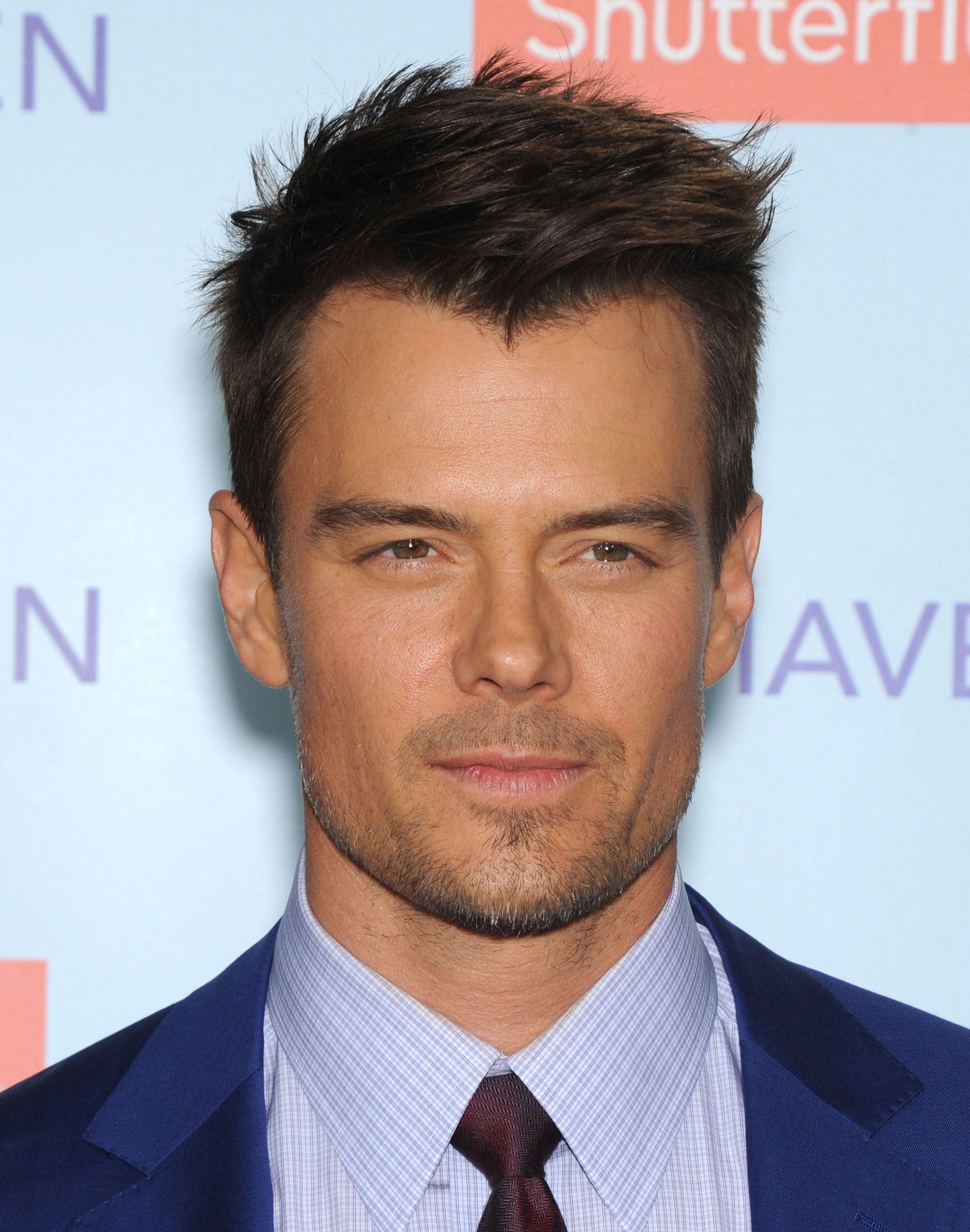 Speaking to Deadline earlier this year, Noah Oppenheim, the president of NBC News, said, “As NBC News Studios continues to build upon an impressive track record only a year into our launch, we could not be more proud to work with this extraordinary team of collaborators on our first foray into scripted.”

Meanwhile, Liz Cole, the executive producer of Dateline, added, “This story has resonated with audiences every time we’ve covered it. We’re thrilled to share it in a new way by collaborating with Renee and our incredible partners at Blumhouse and NBC."