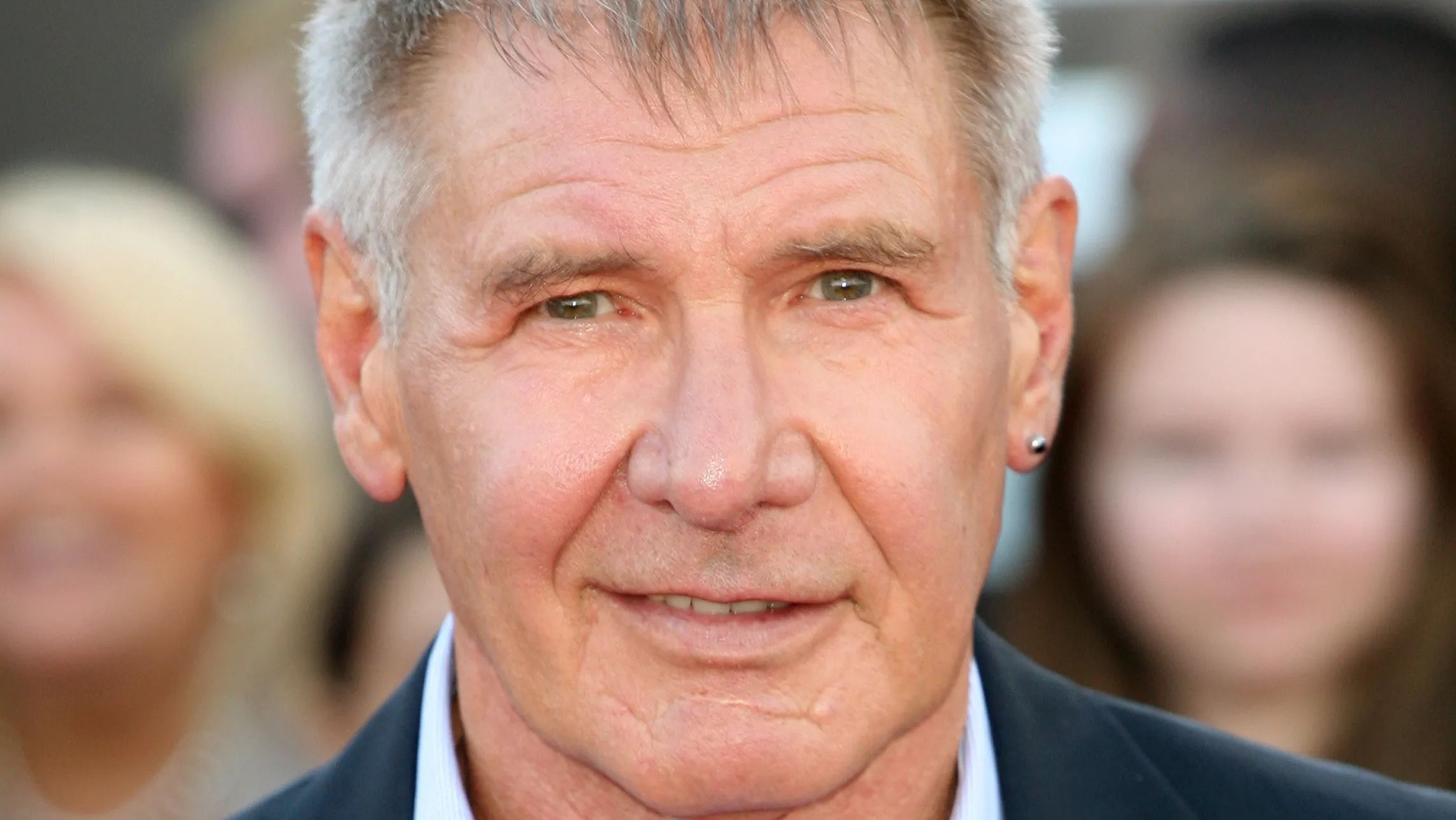 Harrison Ford is currently in production on Indiana Jones 5.

With under a year before the film is set to be released by Walt Disney Studios, Ford and his fellow actors and actresses are hard at work in Italy, where photos and videos of the set continue to be shared on social media.

Although a lot will be the same when it comes to the upcoming installment of the Indiana Jones film series, which was first launched in 1981, Steven Spielberg won’t be sitting in the director’s chair this time around.

When is the Release Date of ‘Indiana Jones 5’?

Along with a photo taken from the film’s set in Sicily, Italy on Saturday, October 9, ET Canada revealed that Ford was spotted filming with co-star Mads Mikkelsen on streets of Cefalu.

However, when it comes to production on the Walt Disney Studios Film, things haven’t exactly gone on seamlessly since Steven Spielberg relinquished his director duties and took on a producer role. Instead, after Ford suffered a devastating shoulder injury, he was forced to step back from filming for three months.

Luckily, according to IMDb, the film’s July 29, 2022 release date appears to have remained intact.

Who is in the Cast of ‘Indiana Jones 5’? 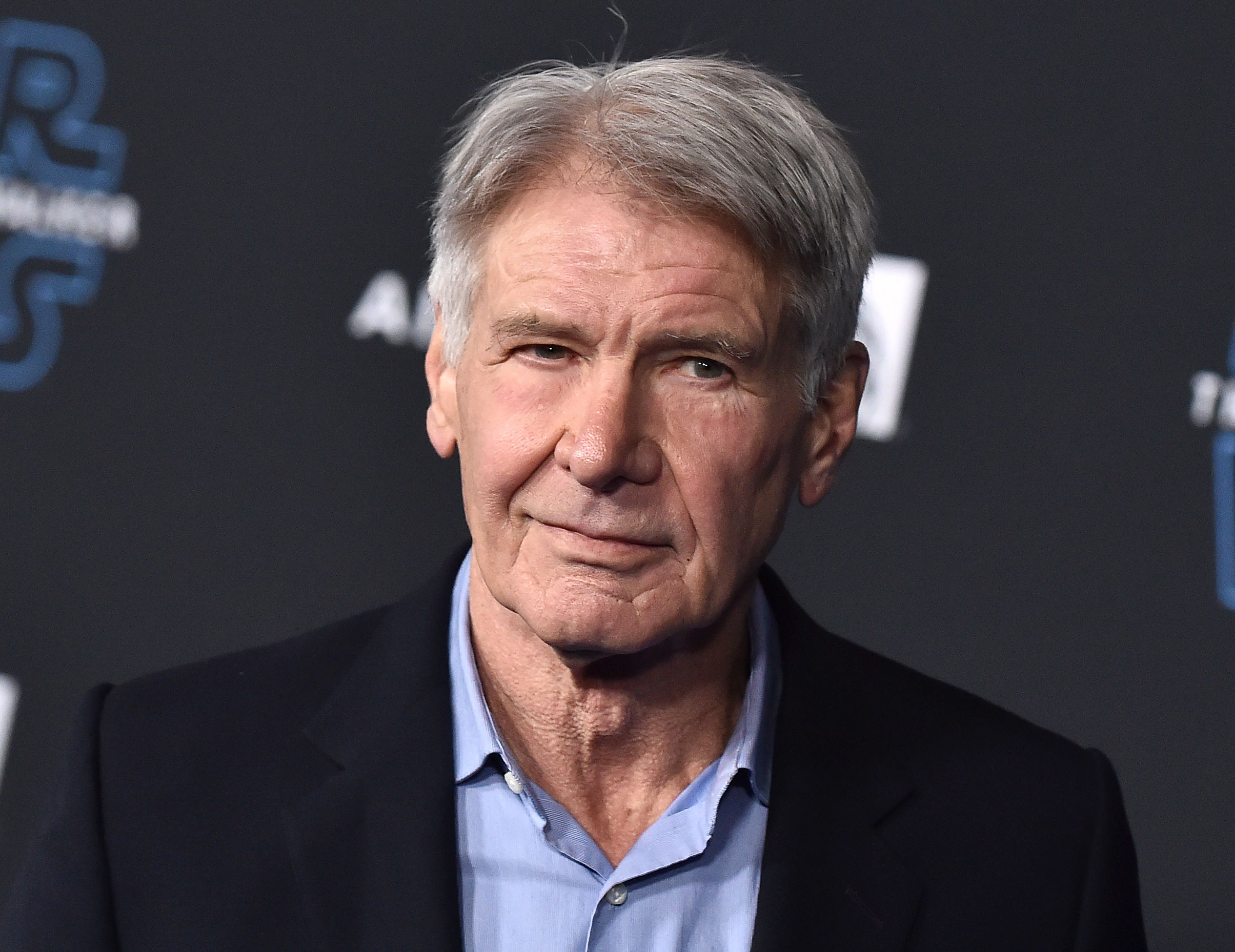 In addition to Harrison Ford reprising his role as Indiana Jones in the upcoming installment of the Steven Spielberg-led popular film series, a number of other cast members have been confirmed.

Although the initial confirmation regarding Indiana Jones was made way back in 2016, as reported by Variety, the film faced a number of changes, including the pandemic, which forced delays in production.

What is ‘Indiana Jones 5’ About? 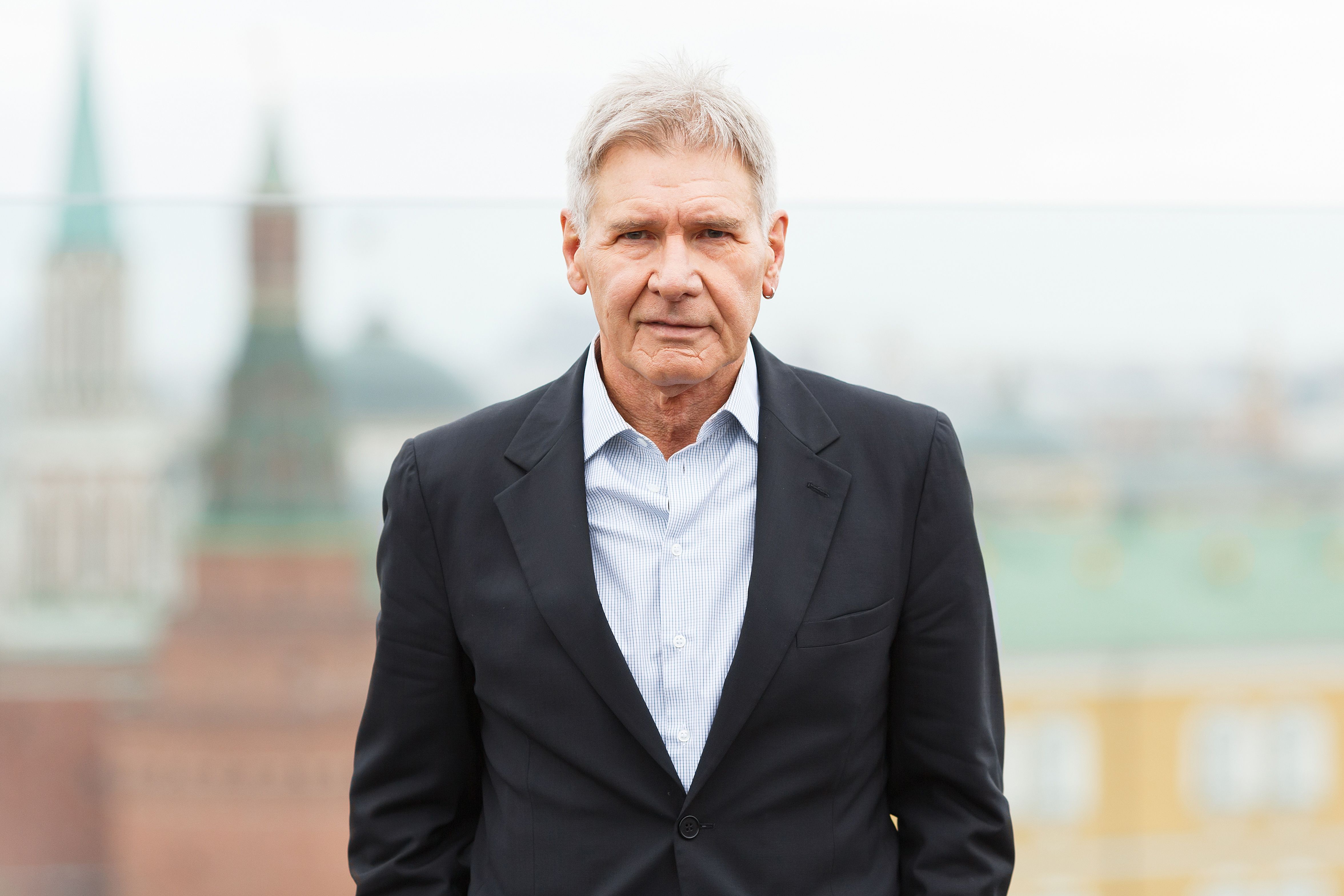 Because the Steven Spielberg-produced film does not yet have an official trailer available online or otherwise, it is not yet known what the fifth film of Indiana Jones will be about. That said, Ford is thrilled with the opportunity to continue the story of his beloved character.

During an interview with CBS Sunday Morning, Ford was asked about returning to his iconic role.

"I’m trying not to look silly running around in tight pants and high boots. I’ll give you a more appropriate answer… I’m always delighted to come back to these character. When we have an opportunity to make another, it’s because people enjoyed them," he shared.

Harrison Ford Has a Responsibility to Viewers of His Films 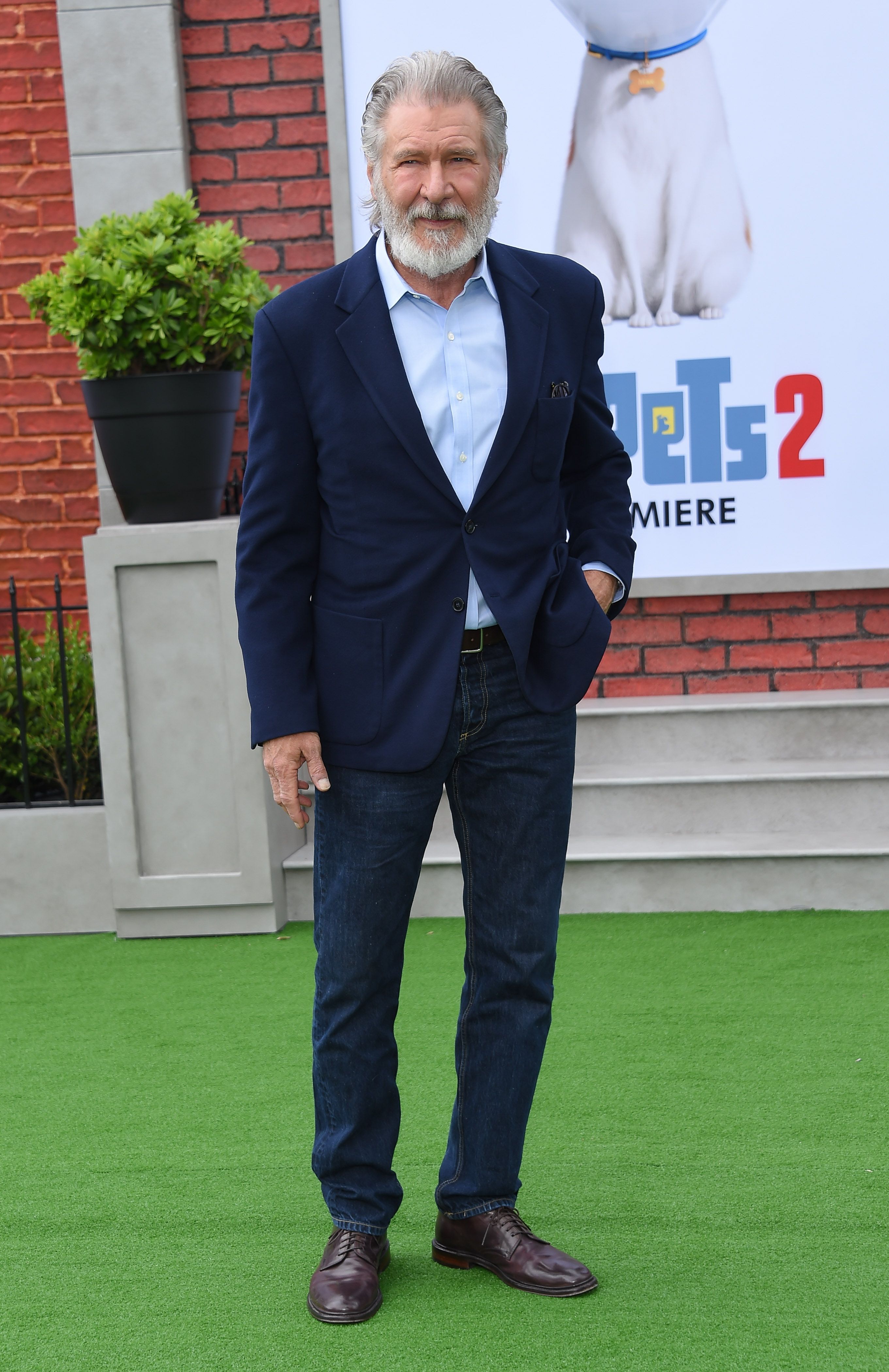 "I feel obliged to make sure our efforts are as ambitious as they were when we started. You have a sense of responsibility to your customers. I think of the people that go to my movies more as customers than I do as fans. Fans feels kind of weird to me, always has," he explained. "But the fact that these people support my business and I’m responsible to them for the quality of the service that I offer, that feels better to me."